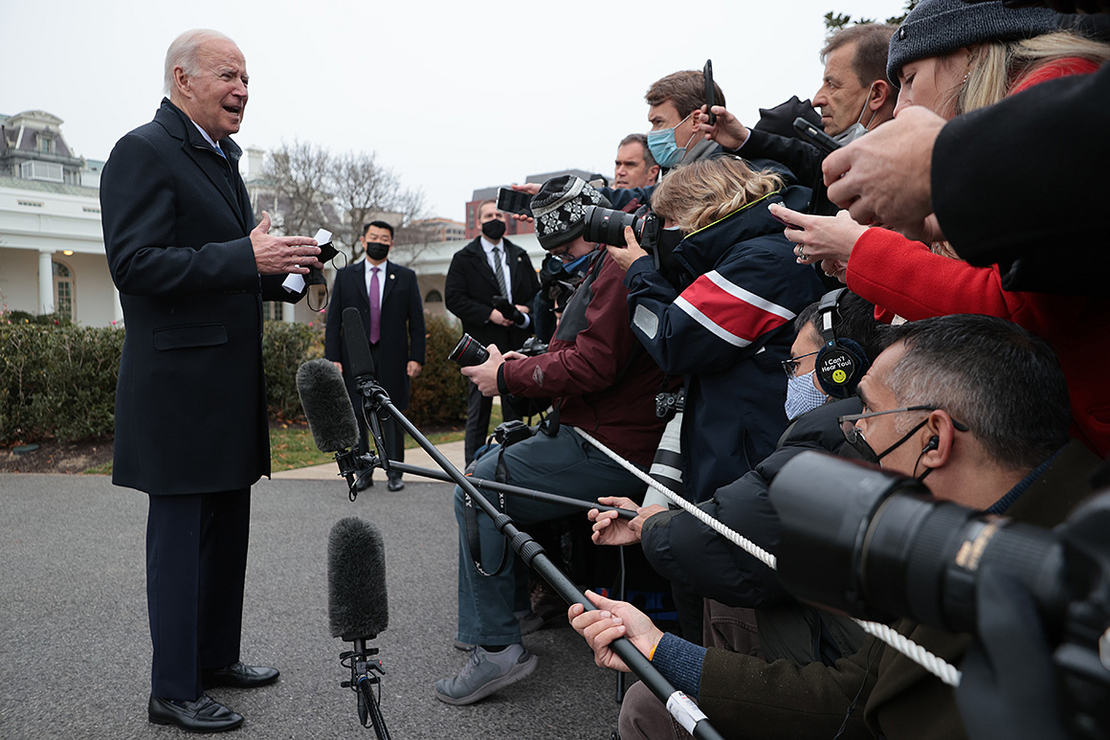 President Biden signed an executive order today that would compel the U.S. government to be “net-zero” by 2050 and have a zero-emissions vehicle fleet within 13 years.

It directs the government to reduce its greenhouse gas releases by 65 percent by 2030 and also make sure facilities are powered with no carbon energy. That will mean greening 300,000 buildings, 600,000 cars and trucks, and its $650 billion yearly purchasing power.

The scope of the plan, the order says, should catalyze the development of at least 10 gigawatts of American clean energy by 2030.

In addition, the order directs agencies to buy 100 percent “light duty” vehicles within five years. “This will accelerate the advancement of America’s industrial capacity to supply zero-emission vehicles and electric vehicle batteries and create and sustain good union jobs in manufacturing, engineering, and skilled-trades,” the order reads.

The president’s action follows the bipartisan infrastructure law, which he signed last month. Biden is expected to deliver remarks this afternoon at an event in Kansas City, Mo., to tout the bill, which included numerous climate and energy provisions.

Since entering office nearly a year ago, Biden has talked a lot about a “whole of government” approach to climate action. In April, the General Services Administration released a wide-ranging plan to green the federal government.

The order announced a new “buy clean” plan for greener materials, including those without perfluoroalkyl or polyfluoroalkyl substances (PFAS).

The executive order also gives a nod to incorporating equity, noting that a federal environmental justice representative would serve on the new Chief Sustainability Officer Council.

And 20 federal agencies have released climate plans. The Department of Housing and Urban Development is collecting building-level data across its programs to map existing climate risks.

To be sure, an executive order could be quickly revoked by a new president, and the fate of Biden’s climate and social spending goals remains under debate on Capitol Hill. Still, environmentalists hailed today’s order as a win.

“We commend the Biden administration for leveraging the power of the federal government to spur the clean energy economy, grow clean manufacturing jobs here in the United States, protect public health by transitioning away from toxic PFAS chemicals, and advance environmental justice and equity,” League of Conservation Voters government affairs advocate Sara Fontes said in a statement. 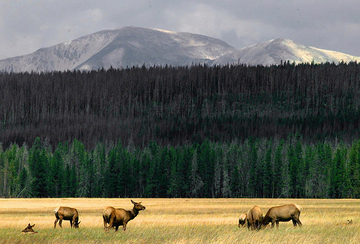 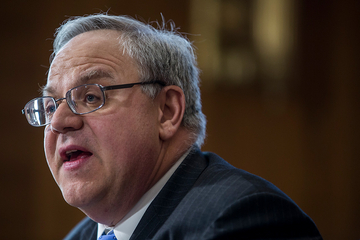 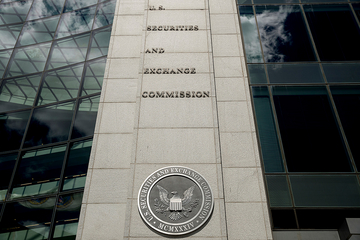 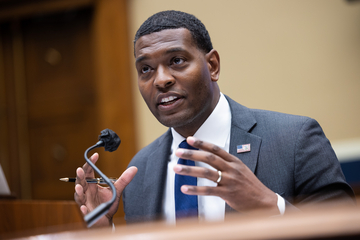 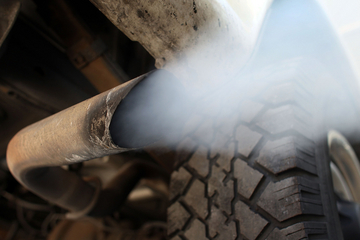