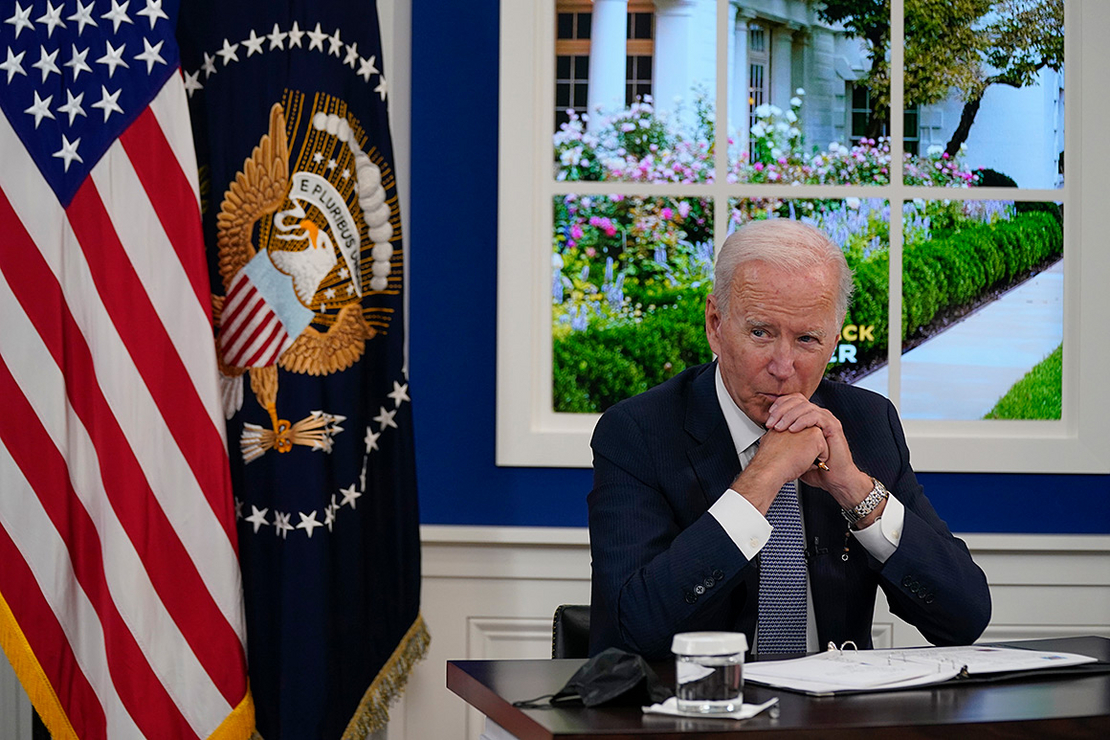 The Biden administration is aiming to bolster the federal government’s climate resilience by having agencies prepare for risks stemming from a warming planet.

The White House today released more than 20 agencies’ climate action plans. The plans lay out steps on what each agency will do to keep its operations up and running as well as protect its facilities and personnel from the dangers of climate change.

The plans are in response to an executive order signed by President Biden soon after he took office, calling on the United States to tackle climate change at home and abroad.

Under the plans, agencies will use their contracting power to beef up the supply chain as well as invest in communities overburdened by pollution as part of the administration’s Justice40 Initiative. In addition, the White House noted in a fact sheet that the infrastructure bill and reconciliation spending package would strengthen the country’s resilience against extreme weather events, including helping to rebuild the power grid as well as roads and bridges.

"The impacts of climate change are affecting people in every region of the country, threatening lives and livelihoods and damaging infrastructure, ecosystems, and social systems in communities across the nation," said EPA Administrator Michael Regan in his agency’s climate action plan.

Under the plan, EPA will update its financial assistance programs to push for "climate-resilient" spending across the country as well as advance environmental justice with the agency’s partners in state, local and tribal governments. Further, climate adaptation planning will be integrated into all of EPA’s programs and rulemakings.

EPA’s plan also warns about the dangers of climate change, including how higher temperatures will lead to more wildfires and worsen air quality. Rising sea levels and more frequent droughts will also degrade water quality. That increases hazards for everyone, including EPA’s workforce.

"Poor air quality, fires, floods, hurricanes, and other extreme events present risks to EPA employees and contractors engaged in field work, such as sampling, remediation, and inspections," the plan said.

The agency, which oversees more than 450 million acres of land, vowed to engage a range of stakeholders — including tribal nations, local governments, fishermen and outdoor enthusiasts — as it shifts from oil and gas to solar, wind and other technologies.

"While conventional energy will continue play a major role in America for years to come, the expansion of renewable energy opportunities will need to be carefully evaluated to minimize impacts to the communities that the development proposes to support," the plan states.

The proposal also focuses on increasing the ranks of "conservation and resilience workers," via the proposed Civilian Climate Corps.

"The Department stands ready to support efforts to create good-paying jobs, rebuild the Nation’s infrastructure, and address pressing climate challenges. The Department will strive to ensure climate workers receive climate education and training appropriate for their occupations," the plan states.

But despite its popularity on Capitol Hill, funding for the program — modeled on the New Deal-era Civilian Conservation Corps — remains in limbo as lawmakers debate the size of the reconciliation bill (E&E Daily, Oct. 6).

"As the climate crisis disproportionately affects underserved communities, Interior will center environmental justice, build resilient communities and invest in a clean energy future that can create millions of good-paying union jobs, while protecting the communities, natural and cultural resources on which Americans rely," Interior Secretary Deb Haaland said in a statement accompanying the report.

The Department of Energy is taking steps to address climate change, including pushing forward on research programs for climate technologies at its national laboratories, according to its climate resilience plan.

DOE will also require its contractors to consider resilience to climate change and lowering carbon emissions. The department’s acquisition office will develop contract language for those measures by March next year.

"Climate change adaptation is a crucial component of a comprehensive response to climate change and DOE will — through this plan — develop approaches that ensure its mission, programs, policies, and operations remain effective for the American people in current and future climate conditions," Energy Secretary Jennifer Granholm said in a policy statement accompanying the plan.

The agency also plans to assess its vulnerability to five climate-driven hazards: heat, extreme weather, wildfires, drought and flooding. To mitigate risks, the department will do things like update heating, ventilation and air conditioning systems to combat heat and wildfire smoke, and consider incorporating water capture and cleaning facilities at drought-prone properties.

Secretary Xavier Becerra wrote in a policy statement accompanying the plan that the agency will "help to lead the nation’s effort to combat the climate crisis by example" by reducing its carbon emissions and make sure procurements and grants go toward climate-resilient services.

"Additionally, HHS will ensure that our own management and staff are familiar with the health implications of climate change and that the Department is prepared to sustain operations in the face of extreme weather events and other climate change-related threats," he wrote.

The Defense Department will incorporate "climate intelligence" into its decisionmaking, helping military planners understand climate risks for its installations, according to its plan.

The Treasury Department said in its climate action plan that it was working on contingency plans to sustain "critical supply chains" to ensure materials needed to produce currency and coins do not run out.

In its climate action plan, the Transportation Department said it would tackle climate change by accelerating greenhouse gas emission reductions in the transportation sector and by making infrastructure more climate resilient. Transportation is the single largest contributor to heat-trapping emissions in the United States.

“The climate crisis is here today, threatening Americans’ lives and livelihoods, our homes and businesses, and even the way we travel and operate our federal agencies,” Secretary Pete Buttigieg said in a statement. “The good news is that we know what to do about it, and America is fully capable of rising to the occasion.”

DOT placed a specific emphasis on protecting the most vulnerable communities, prioritizing communities of color, limited English proficiency communities and low-income areas, as well as people with disabilities, who often bear the brunt of environmental degradation and pollution.

The agency also said it would rely on the best available science when looking at adaptation and resilience strategies while working to preserve biodiversity and ecosystems — for example, preserving wetlands in coastal settings that serve as a buffer, minimizing the impacts of storm surges.

DOT said to accomplish these goals, it will engage both on the local and global level, bringing multiple sectors, groups and individuals into its decisionmaking process, along with other nations and multilateral organizations.

The Department of Agriculture, in its action plan, said it would boost "climate literacy" in its workforce through training, including seminars and possibly a new working group run through USDA’s climate hubs program.

USDA has nearly 100,000 employees in more than 4,500 locations in the U.S. and other countries, and integrating climate readiness into the department’s work will require a more informed workforce, the report said.

"To prepare USDA’s current and future workforce for the impacts of climate change, USDA will expand opportunities for education focused on how climate change affects the mission of the Department and its work. Core education and training should be accessible to staff at all levels in all locations," the report said.

USDA said it would also integrate climate readiness into its facilities and vehicle fleet, including energy efficiency in buildings and gradually replacing vehicles powered by fossil fuels with a mix of electric and biofuel-based models.

And the agency said it would seek more comprehensive data about climate trends and boost research on climate impacts and adaptation in food production.

Agriculture Secretary Tom Vilsack said in a message accompanying the plan: "Taking these steps to prepare American farmers, ranchers, forest landowners, resource managers, and communities for the effects of climate change will help ensure that our agriculture and forestry sectors continue to provide healthy food and fiber for America and the world, and that we conserve our soil, air, and water for generations to come." 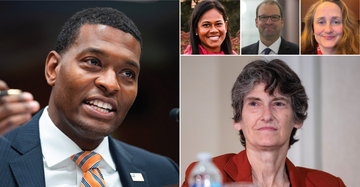 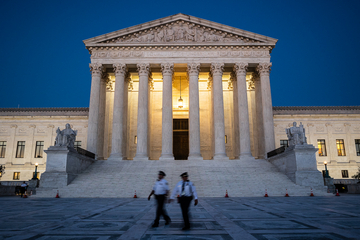