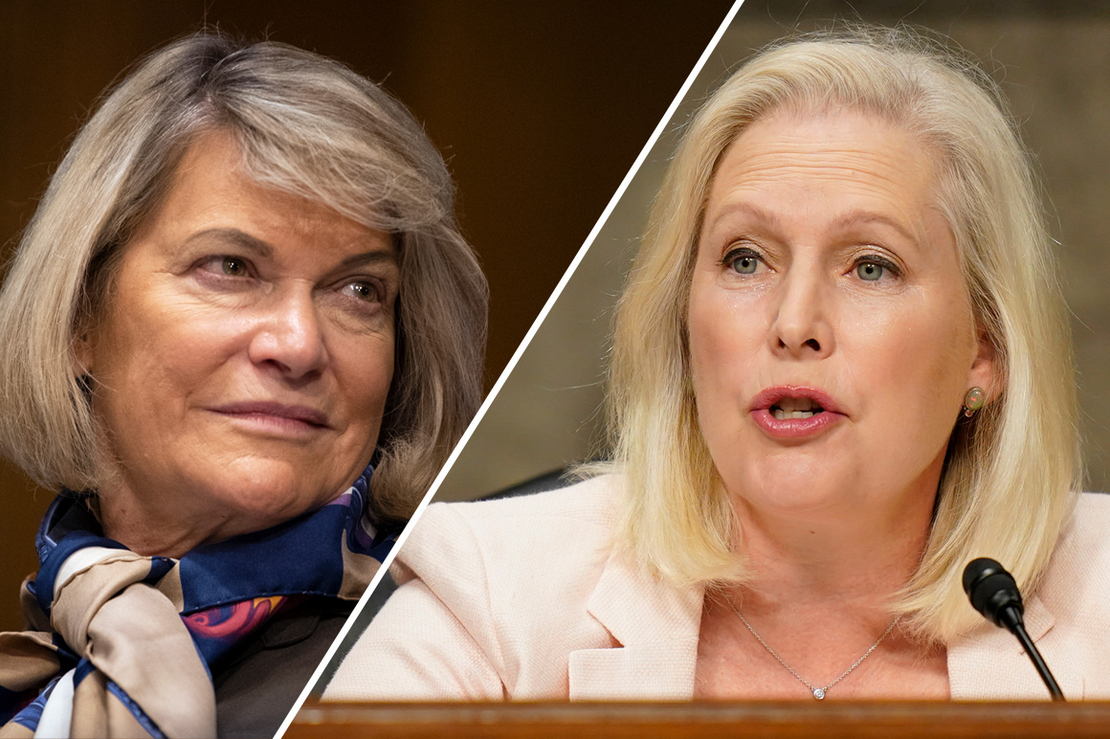 There is growing bipartisan support in Washington for increasing federal oversight of crypto markets, but lawmakers and experts remain divided on how best to regulate the energy-intensive sector.

House lawmakers have for years been introducing bipartisan bills to clarify rules for cryptocurrencies, nonfungible tokens and other blockchain-based assets. That’s because the digital assets don’t easily fit into existing regulatory structures that govern securities, commodities and other financial products.

Yet that legislation is unlikely to settle the matter, policymakers suggested yesterday.

“I would like Congress to act to close the regulatory gap and give the CFTC greater authority,” said Commodity Futures Trading Commission member Christy Goldsmith Romero, at an event organized by Axios. “We have to take steps to reduce the risk that digital assets may pose.”

But the CFTC commissioner stopped short of endorsing the Gillibrand-Lummis legislation.

She also said Sens. Debbie Stabenow (D-Mich.) and John Boozman (R-Ark.), the leaders of the Agriculture, Nutrition and Forestry Committee, “are about to introduce a similar bill in terms of giving the CFTC more authority.”

Stabenow’s office confirmed the broad outlines of Goldsmith Romero’s comments but declined to provide additional details about the legislation or when they’ll release it.

“Recent events underscore the need for mandatory federal regulation of the crypto marketplace,” Stabenow said in a written statement.

“It is critical that the CFTC has the proper tools to make this emerging market safe for customers,” added Stabenow, who chairs the Senate Agriculture panel. “My Committee has examined the risks and the importance of commonsense regulations and I am working closely with Ranking Member Boozman on what a responsible regulatory framework would look like.”

Rep. Darren Soto (D-Fla.), one of the co-chairs of the Congressional Blockchain Caucus, also indicated at the Axios event that he’s not ready to support the Gillibrand-Lummis bill.

Soto said he and other lawmakers are skeptical of the notion that crypto assets can fit into existing regulatory regimes and that they want more input from federal agencies before moving forward with legislation.

“Right now Congress is in that dialogue. We expect over the next couple months to get those reports back. And then we’ll put pen to paper,” he said. “But saying that 20th century financial definitions are going to define 21st century cryptocurrencies is just off the mark.”

“We think that there’s a lot more that needs to be reviewed with cryptocurrency mining, and we need to start looking toward how we can regulate the energy consumption of this industry,” Liz Moran, New York policy advocate for Earthjustice, told E&E News. “A report is only a stepping stone, and some of that’s already underway.”

Earthjustice is looking for more reporting from regulatory agencies on crypto mining’s use of nonrenewable energy and the industry’s reliance on “proof of work,” the energy-intensive process of verifying crypto transactions.

Porter said most miners are in search of the cheapest energy, which often comes from renewables. He said miners and environmentalists have similar goals when pushing for renewables to be more available.

The recent crash in the value of cryptocurrencies is likely to slow the sector’s growth in the coming years, experts at the Axios panel acknowledged. But if lawmakers can’t agree on a way forward, CFTC and other regulators could be limited in their ability to police crypto markets.

“With us not having regulatory authority, we really have to rely on victims or whistleblowers to come to us,” Goldsmith Romero said.