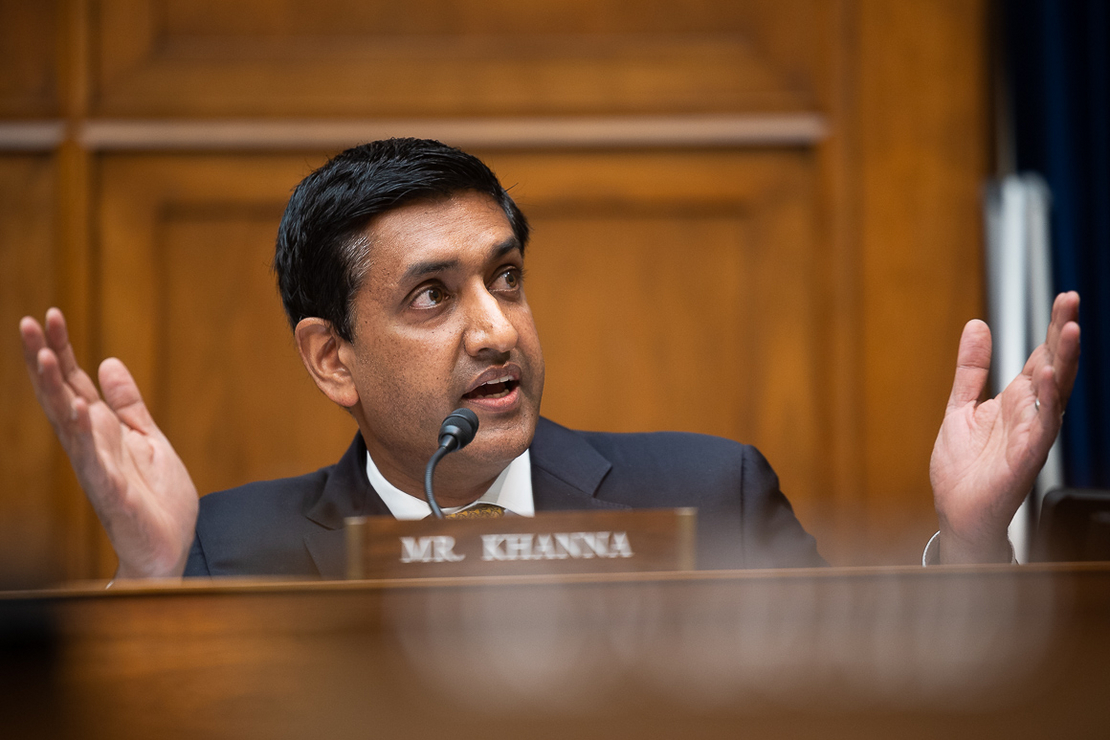 The House Oversight and Reform Committee is extending a new deadline for a group of five Big Oil board members to testify as part of its investigation of fossil fuel misinformation.

In letters sent Wednesday, the committee said board members from Exxon Mobil Corp., BP PLC, and Chevron Corp. declined to appear at a planned hearing on Feb. 8. Jane Holl Lute, a member of Shell’s board of directors, said she would be willing to testify but “declined to participate on that date after other invited board members refused to appear,” according to the committee.

“The Big Oil companies should consider the March hearing their last chance to cooperate,” Maloney said in a statement. “If their board members refuse to appear, they should expect further action from this Committee.”

The Oversight Committee first called the oil company board members to testify in another round of letters late last month. In addition to Lute, the other invitees are Alexander Karsner and Susan Avery of Exxon, Melody Meyer of BP, and Enrique Hernandez of Chevron.

Some of the companies and board members indicated that they are indeed willing to participate.

Brad Wine, counsel for Exxon’s Karsner, said that his client informed the committee that he will “cooperate with their investigation and will testify voluntarily but that he was unavailable to participate in a hearing on Feb. 8,” due to “family commitments.”

The hearings are part of a larger investigation into the industry’s past science denial and obstruction of climate policy, a probe that has been on the environmental community’s wishlist for years.

Top executives from all four companies testified before the committee in October, alongside officials from the U.S. Chamber of Commerce and the American Petroleum Institute (E&E Daily, Oct. 29, 2021). Maloney subpoenaed all six organizations for documents a few days later.

This week’s letters asked the companies to turn over all relevant documents by the March 8 hearing, or face “further action by the Committee.”

The panel’s Democrats are looking to question board members on the companies’ various net-zero emissions pledges and whether they go far enough.

The companies pushed back on the idea that their board members are refusing to cooperate with the committee. Rather, they said it’s a scheduling issue.

The October hearing with chief executives was formally requested more than a month in advance, whereas board members were given less than three weeks after the initial round of letters from the committee on Jan. 20.

“Our chairman and CEO voluntarily appeared at an earlier hearing, and the committee was informed that Dr. Avery and Mr. Karsner would also appear voluntarily when both are available,” Exxon spokesman Casey Norton said in an email. “We have been in regular communication with the committee since last summer and have provided staff with hundreds of thousands of pages of documents, including board materials and internal communications.”

A Chevron spokesperson did not return a request for comment. Lawyers for Avery and Meyer did not respond to requests for comment. A lawyer for Hernandez declined to comment.

Khanna said he hopes the eventual testimony will be revealing because the board members are involved in sustainability efforts at their respective companies.

Avery, for instance, is a climate scientist, while Karsner joined Exxon’s board last year as part of a bid by activist firm Engine No. 1 to overhaul the company’s climate strategy.

“Their answers will provide a behind the scenes look at the internal discussions occurring at these companies,” Khanna said in a statement. “If the members do not provide them voluntarily, all options are on the table.”

This story also appears in Climatewire and E&E Daily.