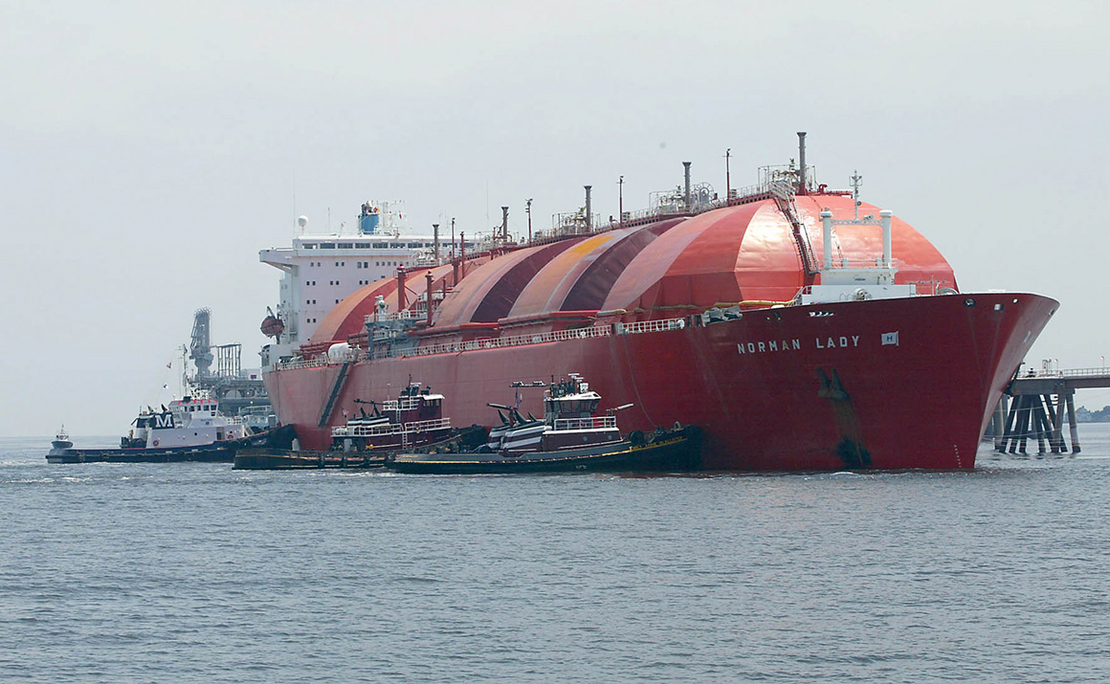 In a rare win for sustainable investment advocates, a majority of Dominion Energy Inc. investors yesterday backed a resolution that calls on the utility to reevaluate its natural gas investments in light of climate change.

It’s the first shareholder resolution of any kind at Dominion to win a majority of votes since at least 2006. It’s also one of only a few climate-related proposals at a major publicly traded company in the United States that have passed this year.

“It’s a great sign that shareholders are coming to realize that Dominion cannot keep investing in natural gas while saying they’re going for net-zero [emissions] by 2050,” said Ruth Amundsen, a solar project financier. She is also a Dominion stock owner and attended the utility’s shareholder meeting in Norfolk, Va.

The nonbinding resolution called for Dominion to issue a report “describing how it is responding to the risk of stranded assets of planned natural gas based infrastructure and assets as the global response to climate change intensifies.”

It was prompted in part by the multibillion-dollar hit Dominion shareholders took when the company in 2020 decided to scrap the Atlantic Coast project, a 600-mile pipeline that would have brought gas from West Virginia to North Carolina.

Dominion didn’t take a position on the climate resolution yesterday, though it did urge financial regulators previously to prevent the measure from being voted on.

In a securities filing, the company said it “already provides the information requested by the proposal” in a variety of disclosure documents, but would be “willing to consolidate it into one report, should shareholders believe that it is necessary.”

The influential investor advisory firms Institutional Shareholder Services Inc. and Glass Lewis & Co. LLC urged Dominion stockholders to vote for the proposal, which was sponsored by a 61-year-old former reinsurance specialist (Climatewire, May 10).

Other big companies whose shareholders approved climate-related resolutions this year include the Boeing Co. and Costco Wholesale Corp., according to a database of proposals maintained by the Manhattan Institute think tank.

The Boeing resolution, which the aircraft-maker urged its shareholders to support, calls on the company to issue a report on whether its emissions-reduction targets are aligned with the Paris Agreement, which seeks to prevent global temperatures from rising more than 2 degrees Celsius.

Costco opposed the resolution because the company said it needed more time to study its value chain emissions. But 70 percent of shareholders voted for it anyway.

Sustainable investment advocates this year have also withdrawn several climate-related proposals from consideration after reaching agreements with the companies they were targeting (Climatewire, May 2).