Energy prices are surging. What can Biden do? 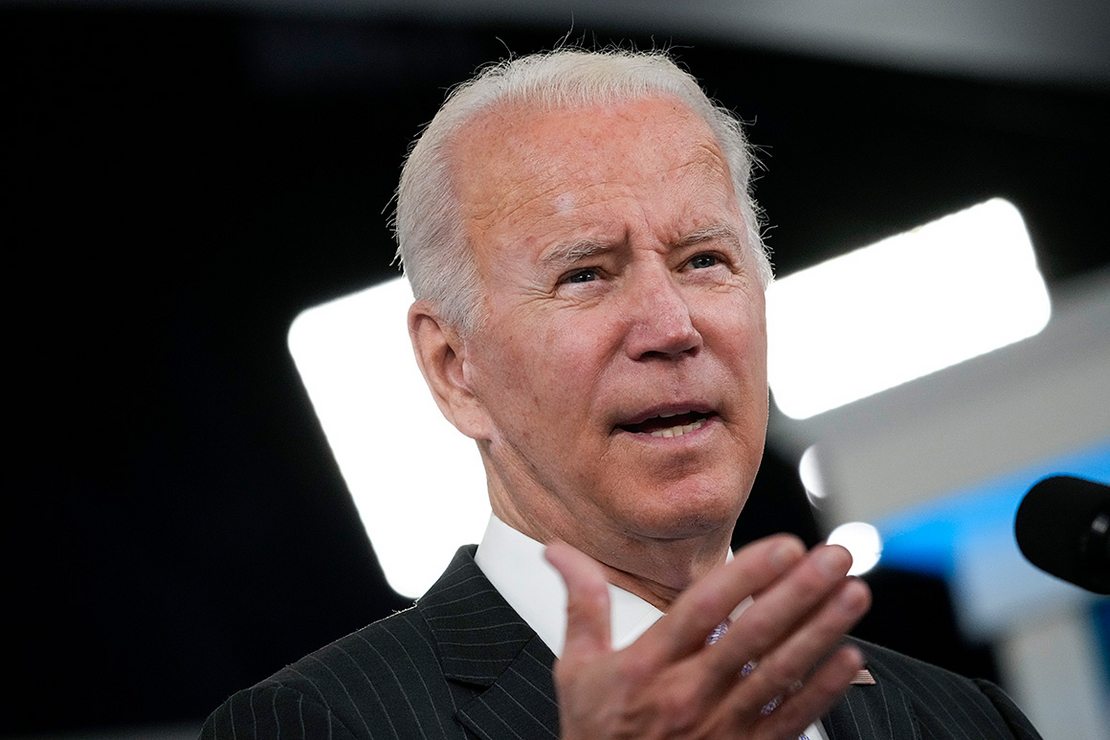 Experts said Friday that high oil and gas prices are likely here to stay for months, raising the question of what President Biden can do to reduce costs as he faces pressure from both political parties.

Post-pandemic oil demand and a tight supply are pushing the price per barrel to new highs, padding oil investors’ pocketbooks after one of the leanest years in decades. A grip on production by OPEC+, a bloc that includes Saudi Arabia, Russia and other nations, and hesitancy by U.S. drillers are helping drive the robust price of crude oil behind the rising cost of gasoline, according to analysts.

Though prices softened last week, the U.S. benchmark for light, sweet crude oil, West Texas Intermediate, has sat at just over $80 per barrel for most of the past month, nearly double the price from this time last year. Brent crude, the international price benchmark, sat at $82 a barrel late Friday.

Natural gas prices have also rallied and are anticipated to stay up as winter weather sets in and home heating spikes demand. The U.S. Energy Information Administration forecast has home heating bills hitting 50 percent higher than last winter if this season turns colder than average.

The Biden administration has said energy prices are a major factor causing a 6.2 percent inflation rate over the last year, as reported by the Bureau of Labor Statistics.

Last week, the White House said it was looking at “every tool in our arsenal” to combat high gasoline prices, emphasizing that Biden and his economic team are “quite focused” on the issue.

“We’ve communicated with the [Federal Trade Commission] to crack down on illegal pricing, are engaging with countries and entities abroad like OPEC on increasing supply, and we’re looking at a range of options we have at our disposal,” White House press secretary Jen Psaki said Friday.

“Our view is that the rise in gas prices over the long term makes an even stronger case for doubling down our investment and our focus on clean energy options, so that we are not relying on the fluctuations and OPEC,” Psaki added later at the same briefing with reporters.

On CNN’s “State of the Union” yesterday, National Economic Council Director Brian Deese reiterated that “we’re monitoring the situation very carefully” on gas prices and said tapping the Strategic Petroleum Reserve is “on the table.”

Biden also directed the National Economic Council last week to examine ways to reduce costs. Other options that have been floated in the energy community include banning crude exports or passage of the "No Oil Producing and Exporting Cartels (NOPEC) Act," which would allow the Biden administration to sue OPEC.

In a note last week, ClearView Energy Partners said a Strategic Petroleum Reserve crude sale could be more likely than “dramatic interventions” such as export bans or antitrust or diplomatic action against producers overseas.

But analysts are skeptical of the president’s ability to move the needle on prices.

Phil Flynn, of the Price Futures Group in Chicago, said such an SPR release would be a failure.

“Release from the reserve will only serve to increase demand. It will artificially lower prices in a market where the demand is insatiable and fundamentally undersupplied,” he said in an investor note Friday.

“Besides that, OPEC would more than likely respond with a production cut to match any release from the reserve,” Flynn wrote.

Still, talk of a response from the White House and a strengthening dollar has helped chill the run-up in oil somewhat, at least temporarily.

”This week has been a good reminder for oil markets that prices are not only affected by the supply-demand trajectory, but also from monetary policy forecasts and by forms of government intervention,” said Louise Dickson, a senior oil market analyst at Rystad Energy, last week.

“Although balances are tight, creating a bullish environment for oil through year-end, oil this week lost dollars in value and the reason is the battle against inflation,” she said.

The OPEC+ cartel is gradually increasing production to help keep the price of crude high, warming budgets that were chilled by the economic freeze of the COVID-19 pandemic. That is despite unconventional calls from Biden for OPEC to unleash more crude and depress energy costs globally (Energywire, Nov. 2).

In the United States, shale companies are returning cash to shareholders rather than spending it on new drilling to appease investors. While that discipline is not expected to last forever, right now it has kept shale companies from flooding the market with crude that could help lower prices.

On CNN, Deese said that the budget reconciliation package moving through Congress, which he predicted would pass this week, would "more than anything" address the inflationary costs that Americans face.

With energy prices unchecked and inflation hitting all corners of the economy, political mudslinging is on the rise, and the White House is in Republicans’ crosshairs.

“Joe Biden and Washington Democrats are cheering for higher gas prices. They don’t even hide it, anymore. They’re pushing for more economic pain on hardworking Americans so they can ram through their extreme agenda,” said Rep. Pete Stauber (R-Minn.) in a tweet following Psaki’s comments Friday.

“He wants us to buy natural gas and oil from other countries and basically give countries that hate us more money,” Kennedy said in a press conference.

While Republicans are hitting the White House for its energy priorities, several Democrats also pushed the administration to keep prices from rising. Eleven Democratic senators, including Patrick Leahy of Vermont and Elizabeth Warren and Ed Markey of Massachusetts, sent a letter to the president last week suggesting that he release oil barrels from the Strategic Petroleum Reserve and ban exports.

"We hope you will consider these tools and others to make gasoline more affordable for all Americans," they wrote.

Last week, the Independent Petroleum Association of America, which represents independent oil and natural gas producers, said, “We strongly oppose the use of oil stockpiles to affect gasoline prices.”

“Market interference makes us all more vulnerable and is counterproductive to long term adjustments in the marketplace,” IPAA Chief Operating Officer Jeff Eshelman said in a statement Tuesday. “A better solution is to enhance, not stifle or shut-down, America’s leadership in natural gas and oil production.”