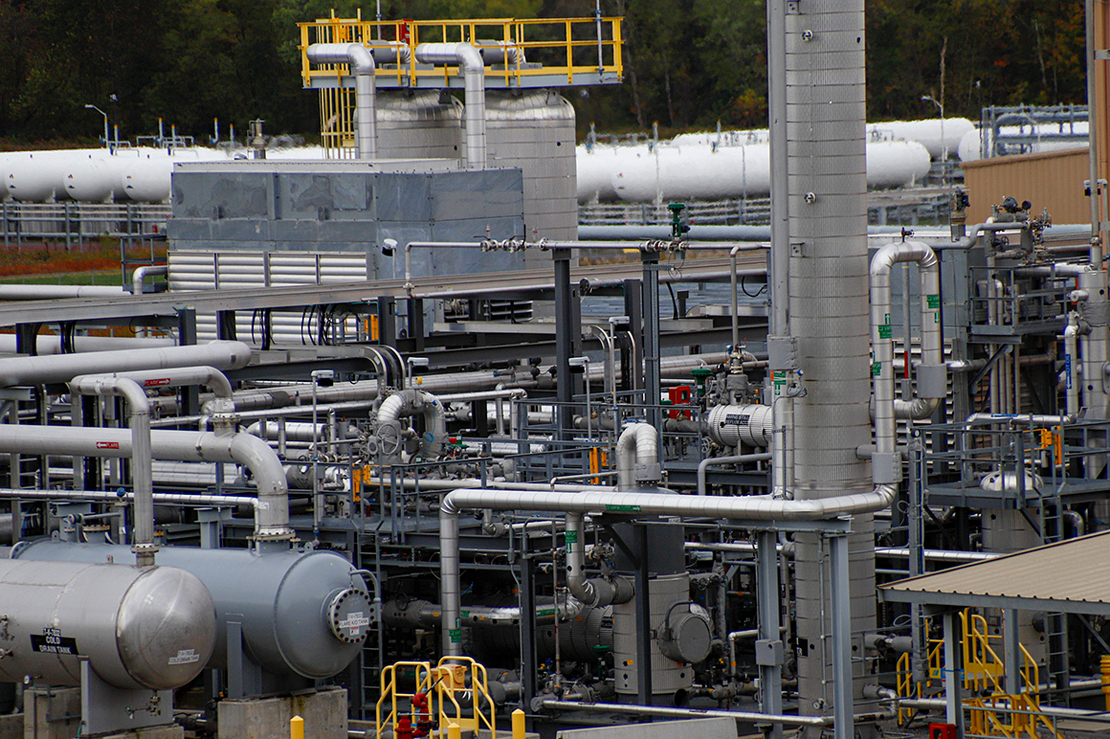 For the first time, hundreds of natural gas processing plants will have to publicly report emissions of benzene and other hazardous air pollutants.

Under a new rule, the facilities would have to report emissions to EPA’s Toxics Release Inventory. The TRI, created by Congress in 1986, is intended to let communities know the types of hazardous pollutants that nearby businesses are discharging. By casting more light on those releases, it’s often credited with increasing public pressure on individual companies to cut them.

The requirement, which follows a regulatory battle launched nine years ago, was intensely opposed by industry. It will take effect next year, with the first reports due in July 2023, according to the final rule set for publication in tomorrow’s Federal Register.

The minimum estimated compliance costs to industry will amount to at least $11.8 million in the first year, and $5.6 million thereafter, according to EPA.

Close to 300 plants could be required to report their emissions, the rule indicates. About 1.4 million people live within 3 miles of one of those plants; adding those facilities to the TRI "will meaningfully increase the information available to the public on releases and other waste management of listed chemicals," it continues.

"This is a long-awaited step forward in the public’s right to know about toxic air pollution being released into their communities,” Tom Pelton, spokesperson for the Environmental Integrity Project, said in a statement this morning. “We can’t protect people living at the fencelines of industrial facilities like this — or vulnerable populations downwind — from dangerous pollutants if companies can keep those emissions secret."

Besides benzene, a carcinogen, plant emissions may include toluene, hydrogen sulfide and xylene.

In 2012, the Environmental Integrity Project, a watchdog organization, and other groups had petitioned the agency to cover the oil and gas extraction sector with TRI reporting requirements. While then-EPA Administrator Gina McCarthy denied much of the petition in 2015, she agreed to proceed with the inclusion of gas processing plants; agency staff then followed with a formal proposal in early 2017, weeks before McCarthy stepped down at the end of the Obama administration.

With the active encouragement from the energy industry, EPA took no action under former President Trump to make the proposal final.

"Expanding the scope of facilities subjected to the burdensome and cumbersome reporting thresholds of the TRI by way of this rulemaking will only result in significant new reporting compliance obligations and costs without providing a meaningful and commensurate environmental or public health benefits," a vice president for the Marcellus Shale Coalition wrote in 2017 comments included in the regulatory docket.

But this spring, current EPA chief Michael Regan confirmed plans to proceed with the expansion as part of a broader disclosure overhaul (Greenwire, April 30).

While some plants that recover sulfur from natural gas are already covered by TRI reporting requirements, the rule does not say how many fall in that category.