Farm groups fear being left behind as budget bill shrinks 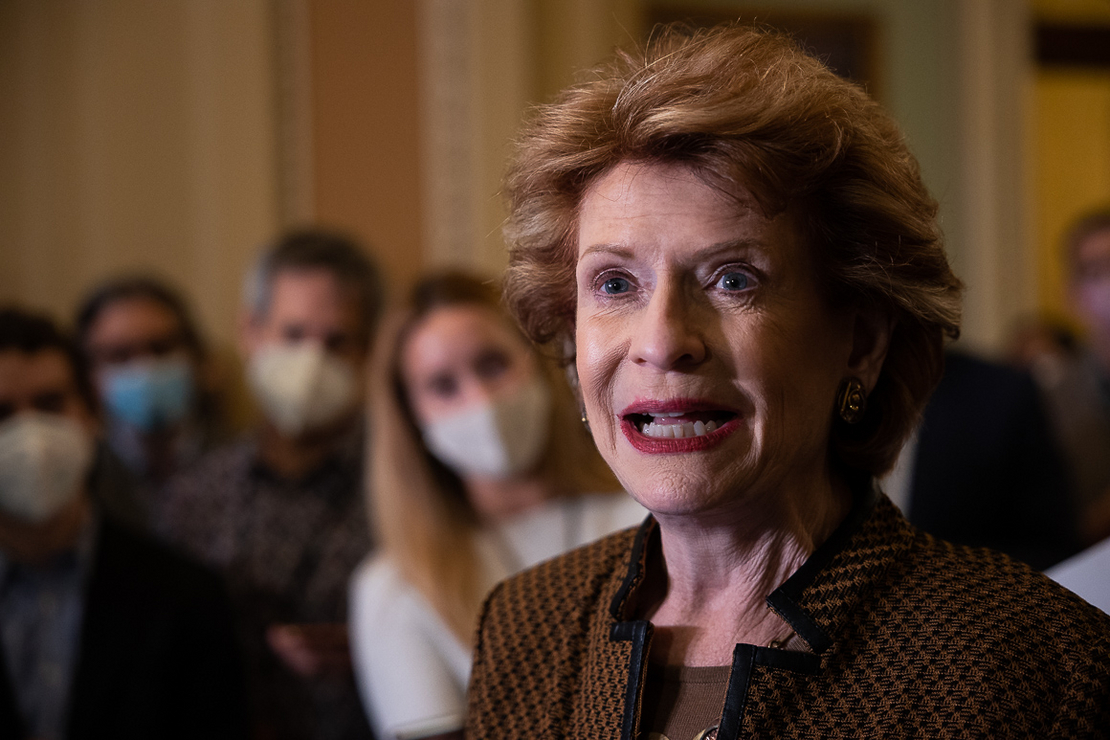 For groups that applauded tens of billions of dollars for farms and forests in congressional Democrats’ big spending bill last month, a less cheerful reality is beginning to settle in: The final version may be nowhere near as generous.

Government support for farmland conservation, tree planting and other climate-smart practices might see big reductions as lawmakers look for ways to slash the overall cost of the budget reconciliation bill from $3.5 trillion to $2 trillion or less.

Lobbying groups said they’re bracing for the possibility that agriculture could lose out to other priorities as top congressional leaders rewrite the “Build Back Better Act” to satisfy moderate Democrats’ demand for a smaller bill.

Some of that concern is historical, said Wes King, senior policy specialist at the National Sustainable Agriculture Coalition, which supports increased funding for conservation. In past years, farm programs have taken an unfair share of spending cuts, he said, citing the budget sequestration rules that Congress imposed on itself several years ago for spending reductions across many federal programs, and that have continued in spending bills on coronavirus relief, for instance.

“Conservation programs that should be a central tool in our efforts to address the climate crisis are oversubscribed and already forced to turn away eligible producers,” King said in a memo he’s been circulating on Capitol Hill since August.

“Further cuts to conservation through sequestration, as included in CARES act and the proposed bipartisan infrastructure package come at the expense of water quality, soil health, climate change mitigation, and agricultural productivity,” he wrote.

King told E&E News he’s further concerned by the lack of consensus among farm groups about how billions of dollars in additional aid should be spent, as well as by the Biden administration’s relatively small provision for conservation — about $1 billion — in the plan it first sent to Congress.

On the other hand, King and others said they don’t have much firm information about how Congress will make the reductions in the $3.5 trillion package — such as by proportional cuts across the entire bill, or by picking favored programs for lighter treatment.

The bill as it stands proposes $40 billion for forestry, including forest thinning, watershed protection and reforestation, as well as $28 billion for conservation measures that reduce carbon emissions or help the soil absorb carbon on farms (E&E Daily, Sept. 27).

The agriculture provisions passed by the House Agriculture Committee would direct $18.7 billion to rural development, including $1 billion for biofuel infrastructure like improved pumps at gas stations. And they include $7.5 billion for agricultural research (E&E Daily, Sept. 13).

Senate Agriculture, Nutrition and Forestry Chair Debbie Stabenow (D-Mich.) said last week that it’s possible the agriculture spending will be scaled back along with other areas but added that lawmakers are generally supportive of those programs. “Everyone understands the needs on wildfires and sustainable forestry,” Stabenow told E&E News.

Groups like the League of Conservation Voters are urging Congress to spare farm programs. “Climate-smart agricultural investments are absolutely necessary to tackle the climate crisis. Agricultural conservation programs are consistently oversubscribed, and the Build Back Better Act is a huge opportunity for Congress to allow farmers and ranchers to be part of the climate solution,” said Madeleine Foote, deputy legislative director for the League of Conservation Voters, in a statement.

She added, “We are continuing to work to ensure Congress understands that these critical agricultural, conservation, and forestry investments must remain in the final deal in order to meet the climate test.”

While spending levels are one issue, the language in the bill is another. Supporters of more intensive forest thinning and similar projects have complained that the bill is tilted too far away from commercial timber harvesting — it spells out that thinning shouldn’t be for mainly commercial interests — and too heavily toward prescribing burning on federal land.

The National Association of State Foresters, generally in favor of more intensive forest management, supports the $40 billion spending level, a spokesperson said, but declined to comment on the policy provisions. And the Theodore Roosevelt Conservation Partnership, which supports public lands conservation and farm bill programs, declined to comment at all on the bill.

One agriculture policy consultant, Ferd Hoefner, said he thinks farm bill programs may fare better than others. Agriculture and forestry together are less than 3 percent of the overall bill, and neither Sen. Joe Manchin (D-W.Va.) nor Sen. Kyrsten Sinema (D-Ariz.) — who have pressed for a total bill closer to $1.5 trillion — is looking to cut such programs, Hoefner said. Even if cuts are made in a proportionally fair way, he said, agriculture would have a significant amount left.

“I don’t know, but I find reasons to be hopeful,” Hoefner said.