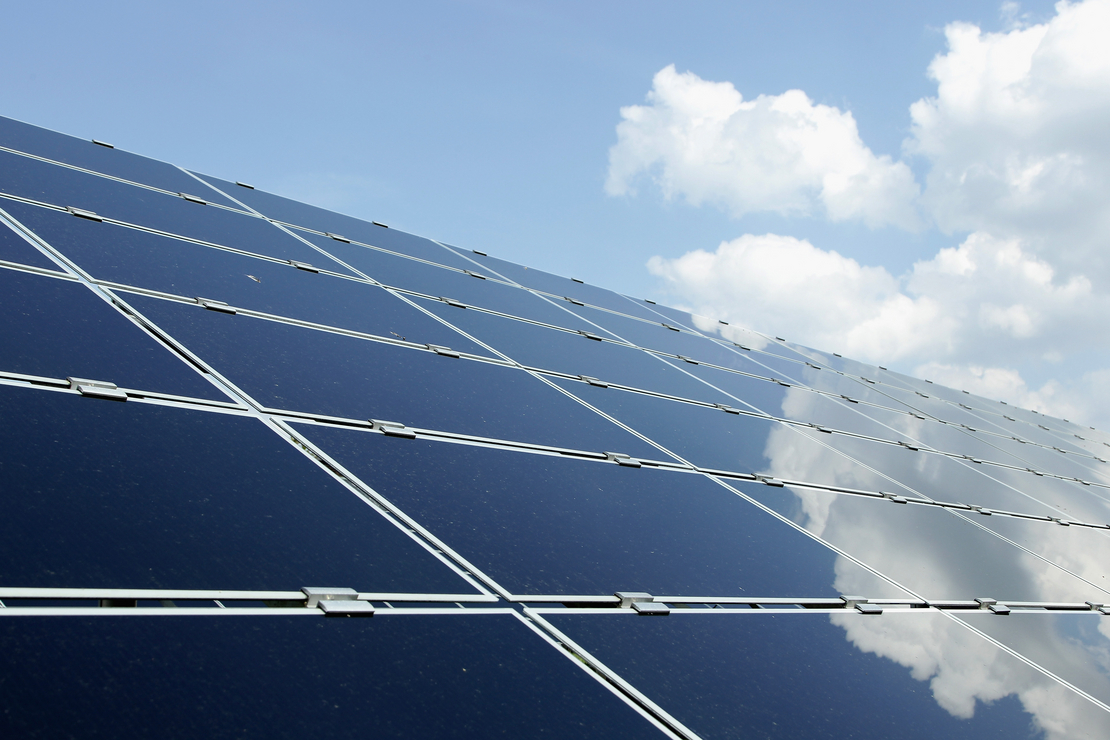 The Federal Emergency Management Agency is proposing stricter requirements for renewable installations to withstand natural disasters, prompting warnings from industry groups that say the plan is a severe threat to clean energy and growth of solar power.

The FEMA proposal is under consideration as part of the latest model building code being created by the International Code Council (ICC), which helps set policy in all 50 states and involves buildings’ durability and safety. It is part of broader ICC standards that are typically adopted statewide or enacted by individual cities and counties.

FEMA’s plan involves power generation facilities owned and operated by public utilities and designates them as the highest risk category under the model building codes. That means cities and states could require such power plants to withstand major hurricanes, floods or earthquakes and come back online shortly after natural disasters — criteria similar to those for hospitals, police stations and emergency shelters.

Yet the proposal has ignited a firestorm among solar, wind and energy storage advocates, who say that it would spike the cost of construction and force “unworkable” requirements on manufacturers of renewables.

“This is a gross overreach,” Solar Energy Industries Association President and CEO Abigail Ross Hopper said in a recent blog post. “There is no extended record of irreparable damage to solar arrays from higher seismic, wind or snow loads, and there is no justification for these overly burdensome codes.”

She warned that “dozens of gigawatts of clean energy projects” could be canceled if the code change is adopted by the ICC this year.

In an open letter, SEIA joined wind and storage advocates at the American Clean Power Association and the Distributed Wind Energy Association in urging the council not to support FEMA’s proposal. More than two hundred renewable and storage companies, including major utilities like NextEra Energy and developers like Vestas, also signed the letter.

FEMA did not provide comment to E&E News by publication time. But in the proposal itself, the agency said the new requirements are “measured in scope” and a necessary preparation for natural disasters.

David Bonowitz, a California engineer and the lead author of the proposal, said the changes were “simple and self-evident” during a public comment session last month. Bonowitz was part of a technical committee advising the agency.

“The clutch performance of California’s solar system after the recent heat wave reminds us we’re going to need those systems after our next big earthquake,” he said then. In September, California experienced a record heat wave that raised concerns about blackouts (Energywire, Sept. 7).

Bonowitz also noted that the Inflation Reduction Act has set aside billions in new funding to expand clean energy.

“Remember that when you hear this is about to kill the solar industry,” he said. “With this new budget and policy support, it is more important than ever to make sure all the new stuff we’re building — for public utilities — are properly assigned in the building code.”

Whether the FEMA proposal makes it into the ICC’s new model building codes depends on officials who work in local departments of sustainability, buildings and other areas. They will vote in an online round that opened Monday and closes on Oct. 24.

The ICC’s model codes have been in the spotlight in the past because of disputes over climate policy. A separate type of model code drawn up by the ICC, concerning energy conservation in buildings, became a battleground last year between electrification advocates and oil and gas industries and prompted reaction from Energy Secretary Jennifer Granholm and other DOE officials (Energywire, Sept. 21, 2021).

In the United States, nearly all ground-mounted solar panel projects and wind turbines are classified in either Category 1 or Category 2 — the lowest or second-lowest categories — of structural risk, under local and state building codes, according to the groups’ open letter. That classification means that if they collapse or become damaged, they represent a “low hazard to human life,” according to current standards.

If solar and wind installations were reclassified in the highest, essential-service risk category, it would force their designs to become anywhere from 20 to 50 percent sturdier, depending on the technology and the type of natural disaster being insured against, the groups wrote.

The new category “would totally alter the way things are manufactured, and it would change things for developers,” said Dan Whitten, vice president of public affairs for SEIA.

“There’s nothing on the market right now. You can’t just order all-new equipment to meet this risk category. Factories have to change how they manufacture products,” he said.

FEMA’s proposal might improve the strength of renewable facilities, but would do little for improving grid reliability, the letter said.

In a pair of code changes for the ICC’s model codes, SEIA proposed carving out exemptions for renewable projects, which would be elevated to a more modest risk category instead.

But according to the FEMA’s proposal, “non-public” utilities would not have to comply with the enhanced requirements — a designation that is made by state and local commissions. That could exclude wind and solar projects run directly by investor-owned utilities.

Under the current model code, power generation facilities for public utilities are already considered Category 3, one rung below the highest, essential-infrastructure category, according to the FEMA proposal. That differs from many private installations that are classified under the lower-risk ratings.

“Facilities that provide water and power to the public — public utilities — after an earthquake, hurricane or winter storm are essential facilities, and they should be assigned to risk Category Four. It’s that simple,” said Bonowitz at the public comment hearing last month.

The American Public Power Association, which represents many public utilities, said it was still reviewing the proposal and conferring with members. The Sierra Club and the Natural Resources Defense Council, two major environmental groups that have gotten involved in model code disputes in the past, also declined to comment yesterday.