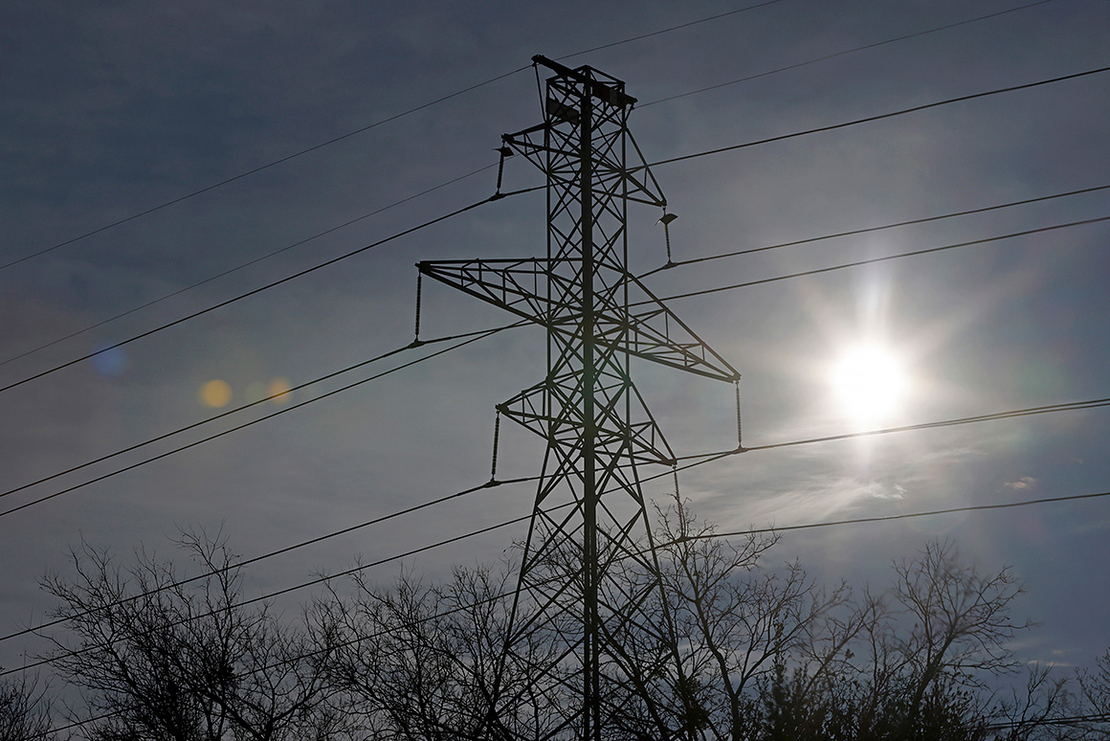 The topic of “overbuilding” the transmission system is one area of contention that has emerged since FERC took a preliminary step this year toward overhauling how electric power lines are planned and paid for. In June, the independent agency issued an advanced notice of proposed rulemaking (ANOPR) to consider transmission planning reforms amid calls from the White House to advance 100 percent carbon-free electricity — a transition that analysts say will require unprecedented investments in the grid.

Clean energy advocates have called for new policies to reduce barriers to building high-voltage power lines that are needed to support renewable energy projects. But at a FERC technical conference yesterday, others highlighted a potential risk for overbuilding and the cost it could incur for consumers.

At issue is whether regional grid operators around the country should adopt “anticipatory” approaches to transmission planning. Currently, most new transmission projects are built to maintain electric system reliability, not in anticipation of the types of low-carbon energy resources that might be built in the future and where those resources might occur.

Pro-clean energy groups say regional planning processes should account for the projected growth of renewable energy resources, which are often driven by economic factors as well as state policies. FERC is also considering whether transmission providers should identify specific geographic zones where a lot of solar or wind projects might be built and plan transmission investments with those areas in mind.

Major shifts in the planning processes, however, could come with risks to consumers, said Ken Seiler, vice president of planning at PJM Interconnection LLC.

“We certainly don’t want to impose any unnecessary burden of transmission cost and risk on stranded transmission if it’s not necessary at any point in time in our future,” Seiler said.

FERC’s Democratic members, Chair Richard Glick and Commissioner Allison Clements, have suggested that transmission planning should account for the changing resource mix. The current process may be inefficient while raising costs for consumers, who should instead be benefiting from the shift toward low-cost renewable energy resources, they said in a joint statement in June.

But Commissioner Mark Christie, a Republican, expressed skepticism yesterday as to whether transmission planning should factor in public policies, particularly in grid regions that incorporate multiple states with potentially conflicting energy preferences. PJM, for example, encompasses the District of Columbia and 13 states, including coal-rich West Virginia and mid-Atlantic states like New Jersey that are trying to move toward 100 percent clean energy.

“If you build a transmission line based on public policies that are changed or modified, you can have a stranded asset … and consumers have to pay for them,” Christie said.

Still, others questioned whether the economic, political and societal factors that have created an ever-increasing demand for carbon-free energy were likely to change significantly in the future. Some states have also enshrined their renewable portfolio standards into law or even into state constitutions.

“I’ve never heard of a stranded transmission asset,” said Philip Moeller, executive vice president of the business operations group and regulatory affairs at the Edison Electric Institute. “For the most part, when facilities are built, they’re almost at full capacity. So in that sense, I’m not too worried about us overbuilding the transmission grid.”

The discussion also highlighted another question that has emerged in the hundreds of comments that have been sent to FERC as part of the ANOPR: To what extent should the commission impose new, mandatory requirements for transmission planning processes, and to what extent should regional differences be respected?

Regional grid operators have mostly asked for flexibility, as have some electric utilities. But it is well within FERC’s authority to mandate that grid planners consider "very specific planning criteria," said Lauren Azar, owner and adviser at Azar Law LLC and a former commissioner at the Public Service Commission of Wisconsin.

"[That] will really help planning authorities develop a meaningful plan going forward, and we won’t be as stuck as we are now in having to accept less cost-effective projects because we don’t have time to build the better ones," she said.