Front-line communities bet on Biden. Can his EJ plan deliver? 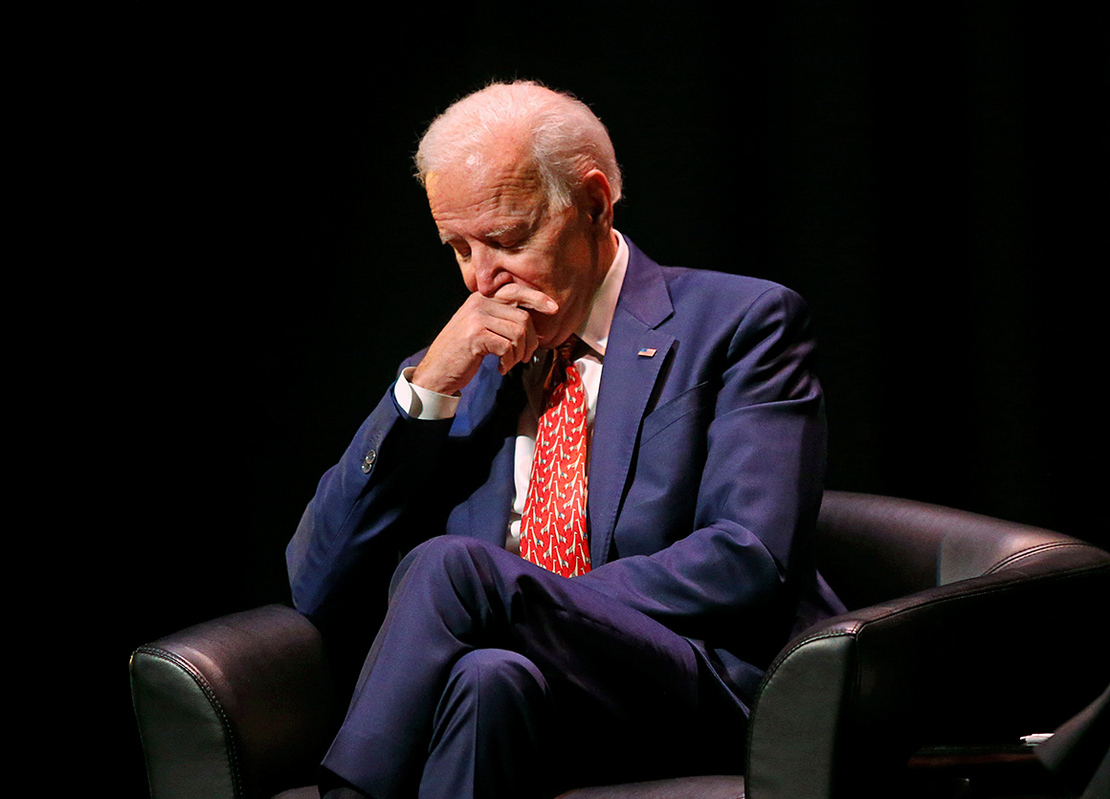 Environmental justice advocates have gotten used to hearing election-season promises, and so they didn’t get too excited last year when Joe Biden offered them this one: access and input to his political agenda.

The advocates said they were skeptical they could count on the longtime Democratic senator from Delaware, given his state’s poor reputation for environmental inequity.

“We were very frank about that,” recalled Richard Moore, co-founder of New Mexico’s Los Jardines Institute. “One of the comments that was made was, how are we expected to believe what you’re saying that you’ll do — but you have environmental and economic issues in your own backyard.”

Now, six months into Biden’s presidency, the administration is taking a deep look at how it can deliver on its environmental justice promises.

The White House last week released its initial guidance for Justice40, an initiative that aims to deliver disadvantaged communities at least 40% of the benefits from federal climate and infrastructure spending.

The scope and complexity of such an effort is unprecedented. That’s a reminder of what could still go wrong — but also a sign of how differently Biden is approaching environmental justice.

“I do have to give this administration some credit for living up, thus far, to some of the commitments that were made [during the campaign], and Justice40 was part of that,” said Moore, who now co-chairs the White House Environmental Justice Advisory Council.

To formulate its environmental justice policies, the White House is working more closely with community advocates than its predecessors. For instance, it’s soliciting movement leaders for recommendations on updating a Clinton-era environmental justice executive order, which originally had been written with less formal input from front-line communities themselves.

And despite some ongoing disagreements, the Biden administration has incorporated many of advocates’ demands and recommendations into its Justice40 guidance.

“This is a big deal for the federal government. This kind of initiative has never been undertaken,” she said, adding that her group already is getting questions from its affiliates about what opportunities this might present and how to offer input on the affected programs.

Nobody is declaring victory yet. The hardest work is just beginning as dozens of federal agencies begin to examine and reshape their programs ahead of actually trying to get the money to where it’s most needed.

Agencies were given 150 days to work out methodologies for tracking and calculating their program benefits, from creating community resilience plans to reducing raw sewage discharges. An even faster timeline has been set for some federal programs, such as weatherization assistance and flood mitigation.

At the recommendation of the White House Environmental Justice Advisory Council, the administration expanded the list of relevant agencies to include the Federal Emergency Management Agency, the Federal Energy Regulatory Commission and six others.

The White House also heeded the council’s recommendations for Justice40 to take effect quickly, for agencies to work closely with affected communities on how to calculate benefits and for transparency measures to ensure the money is actually reaching the targeted communities.

Environmental justice advocates still have some concerns, though.

The White House Environmental Justice Advisory Council called for a sunset to fossil fuel and nuclear subsidies and for ensuring “100% of the investments do no harm to frontline communities.”

The Biden administration supports nuclear energy and carbon capture. The Justice40 interim guidance tells agencies to consider “avoid[ing] potential burdens to disadvantaged communities” but offers little detail on what that could mean in practice.

Catherine Flowers, a member of the White House advisory council, said the council’s recommendations against those technologies came from some people’s lived experience in California and elsewhere.

“They’re concerned that carbon capture will harm their communities,” Flowers, the director of the Center for Rural Enterprise and Environmental Justice, said last week in Senate testimony. “One of the tenets of environmental justice is to do no harm.”

That posture is spreading beyond advocates and the Democratic Party’s left wing.

Rep. Carolyn Maloney (D-N.Y.), chair of the House Oversight and Reform Committee, called it “common sense” for none of the Justice40 investments to harm communities.

“Using some investments to cause pollution and other funds to stop it falls far short of what our hardest-hit communities need,” she said last week, adding that her committee would monitor the implementation of Justice40.

Another point of tension is how to ensure the money goes where it’s needed. Advocates don’t trust state or local governments to distribute those funds equitably.

“All too often, federal funds intended to benefit disadvantaged communities either fail to reach these communities or inadvertently cause harm,” Nicole Lee Ndumele, the vice president of racial equity and justice at the Center for American Progress, told lawmakers last week.

The White House Environmental Justice Advisory Council said the Biden administration should not underestimate “the bias and ambivalence of many state and local governments, and the systemic racial bias, inertia, and resistance to change.”

The interim guidance directs agencies to report their plans and progress to the Office of Management and Budget. It also tells agencies that they should “obtain additional information” from states or territories that ultimately distribute money from federal programs.

Advocates want a tighter leash than that. They succeeded in getting the Biden administration to include technical assistance and capacity building for underserved communities in the guidance.

But there’s still a high risk, they said, of the same governments using the same processes to send the same money to the same communities.

“We’re used to trickle down,” Moore said. “That money hits the state, and it trickles five times. We get $1.95, and there’s no advancement on the ground. Our people cannot see it, touch it, smell it or taste it any different than it’s been.”

A bigger role for the Council on Environmental Quality in administering Justice40 would reassure advocates, Moore said, because CEQ historically has been more responsive to public feedback than OMB.

How exactly the federal government will help local communities apply for money is a question that still needs answering, Barnes said.

“What we see a lot is the local governments that really need money just do not have the staff capacity or matching funds … to even begin to try to apply,” she said.