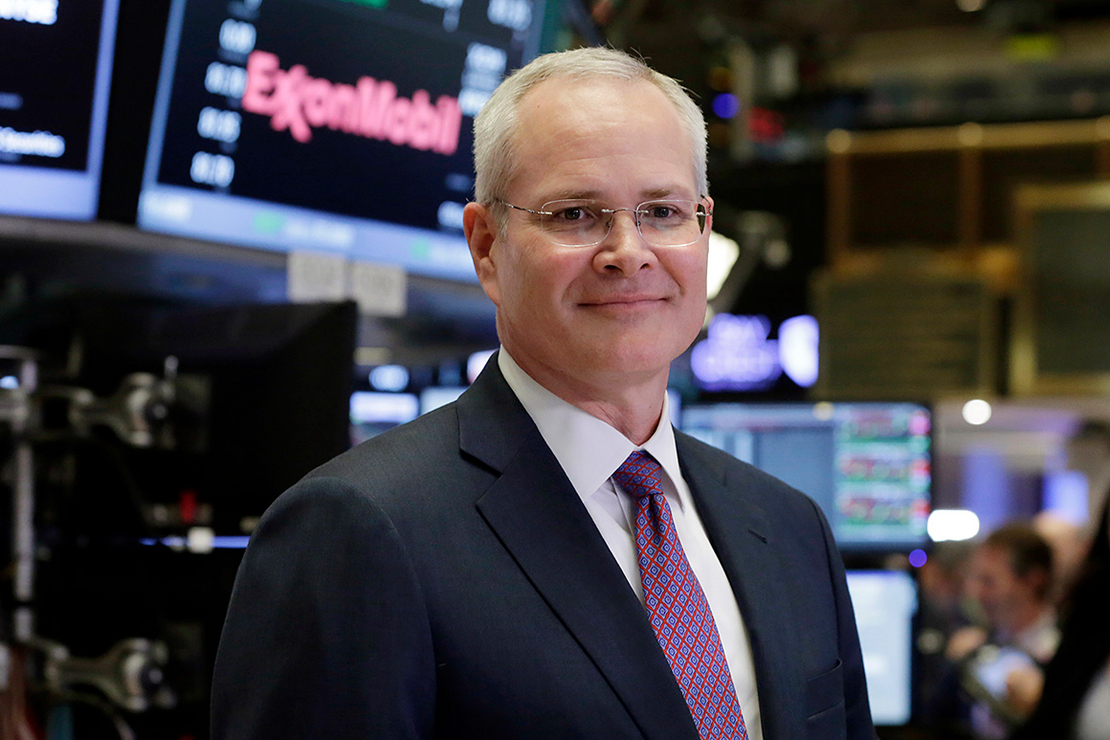 In April 1994, seven top tobacco CEOs testified to Congress that they didn’t believe nicotine was addictive. Two years later, they were all under federal investigation for potentially lying under oath and no longer leading their embattled cigarette companies.

“The evidence is so incontrovertible that they’re going to really have a strong choice,” said Rep. Ro Khanna (D-Calif.), whose Oversight subcommittee is hosting the event. “Do they risk coming close to the line, to committing perjury, and go the way of the tobacco executives? Or do they do a full mea culpa and admit all of the wrongdoing and commit to change?”

But the political landscape today could make it harder for Khanna and Oversight and Reform Committee Chair Carolyn Maloney (D-N.Y.) to have the same swift impact as their counterparts did nearly three decades ago, according to congressional experts.

Maloney and Khanna, whose perjury warning came during a call this week with the political action group Our Revolution, will face challenges from the unusual nature of the event. While they plan to preside over the hearing from behind the imposing dais of the hearing room, no witnesses will be seated at the table below them.

Because of remote hearing rules instituted at the beginning of the pandemic, the heads of Exxon Mobil Corp., Chevron Corp., BP America Inc., Shell Oil Co., the American Petroleum Institute and the U.S. Chamber of Commerce will all testify remotely. That’s despite the fact that API and the Chamber are both based in Washington (E&E Daily, Oct. 25).

Democrats had initially asked the officials to appear in person. But Republicans on the committee objected, accusing the majority of treating the executives differently than other recent witnesses “simply because Democrats do not like them or want a photo opportunity.”

The hybrid format is likely to affect more than optics. For starters, it could ease the pressure on the industry witnesses.

“It’s a pretty different situation, isn’t it, testifying in your office or somewhere with your team around you rather than under the lights and cameras, in front of a live audience?” said Geoffrey Supran, a research associate at Harvard University.

Digital complications could also make it harder for Democrats to effectively cross-examine the executives in the limited time allowed by congressional rules.

“There’ll be delays and you talk over someone and then they didn’t hear the previous thing and then the time’s up,” said Supran, who’s studied the history of climate politics and met with Oversight staffers prepping for the hearing. “I definitely don’t think it will be a walk in the park.”

Then after the event, it may be harder than in the past for any revelations to reverberate widely, experts say. That’s because the U.S. information ecosystem has become increasingly fragmented, with a proliferation of partisan cable news channels and social media echo chambers.

“You wonder whether there’s really many people whose minds would be changed one way or the other by whatever comes out of the investigation,” said Michael Stern, a former Republican congressional lawyer who wrote a case study of the tobacco investigation. “The people who support the Democrats will believe the worst about the oil companies, and the people who oppose them won’t care.”

‘Right in front of you’

The oil and gas CEOs — whose companies provide the fuel, heat and power relied upon by millions of Americans — are also likely to be more difficult to villainize than cigarette chiefs.

“There is no redeeming argument to make for tobacco. It is clearly the leading cause of death and disease that is preventable,” said former Rep. Henry Waxman (D-Calif.), who led the 1994 hearing and has been talking with Khanna ahead of tomorrow’s event.

“What I think Congressman Khanna has got to do is show that internal discussions by some of the people in the oil industry [aimed] to continue to mislead and deny the facts of what they were trying to do, which was to deny there was a connection between fossil fuels and climate change,” Waxman said.

Inside Climate News and other outlets have reported that Exxon and other oil majors were aware that burning oil, gas and coal is the primary driver of global warming. But the companies didn’t publicly acknowledge that fact for decades and gave tens of millions of dollars to groups that denied climate change or promoted discredited theories of why it is occurring.

It may be difficult for Khanna to shed new light on that history tomorrow. During the Our Revolution call, the Environment Subcommittee chair said the witnesses “have not been very cooperative in producing documents.”

“We’re prepared with a lot of evidence,” he said, but it’s “all frankly in the public record.”

After this story was published, Exxon pushed back on the claims of Waxman and Khanna.

“ExxonMobil has long acknowledged that climate change is real and poses serious risks,” spokesman Casey Norton said in a statement. “We have been in communication with committee staff for months and have cooperated with the request for documents.”

If history is a guide, the hearing could shake loose additional internal documents.

Waxman recalled how, after the tobacco executives claimed they didn’t believe nicotine was addictive, “people within the industry started coming forward to say that they knew better.” Former Brown & Williamson Tobacco Corp. Vice President Jeffrey Wigand, for example, didn’t publicly reveal how the company had manipulated the nicotine levels in its cigarettes until a 1996 interview with the TV show “60 Minutes.”

It’s also difficult to immediately know which moments in an hourslong hearing will matter in the long run.

Sen. Ron Wyden (D-Ore.), who in 1994 was a junior member of Waxman’s Energy and Commerce subcommittee, said he only got tobacco executives to weigh in on nicotine because he realized no one else had done so.

“That really led to the $250 billion tax settlement with Medicaid, which meant millions of people got health care, because that question was asked,” he told reporters yesterday.

“Sometimes the question that really breaks it open is a simple one,” Wyden said. “It’s really right in front of you.”