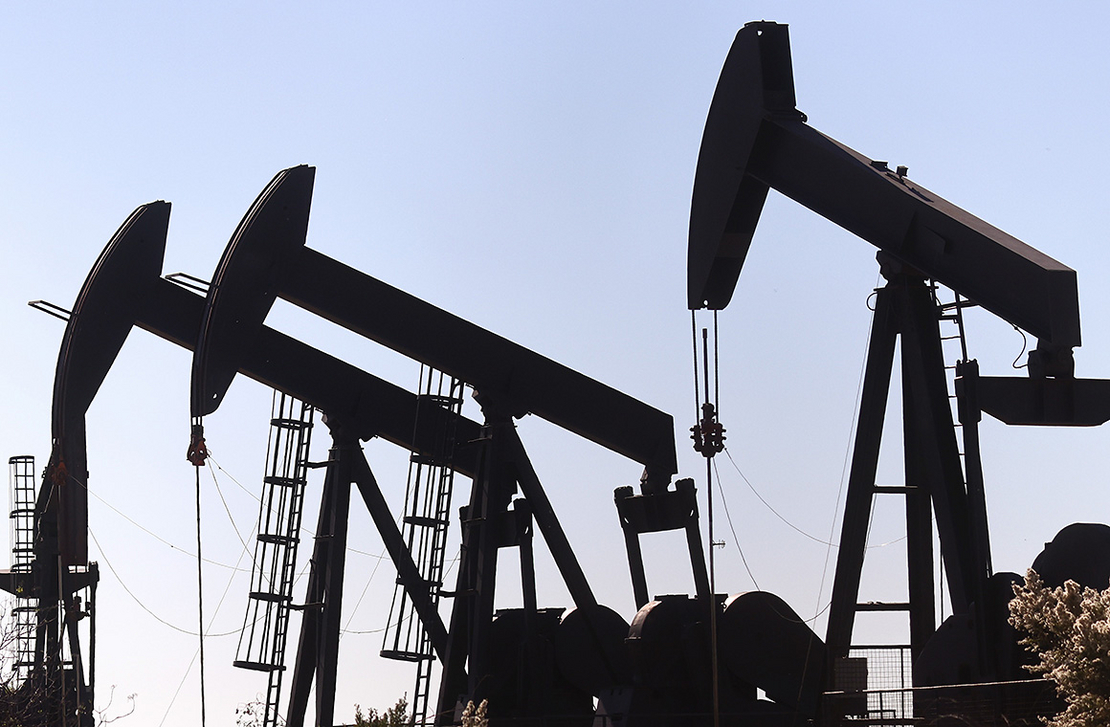 Oil and gas executives are finding a lot to like in the Senate climate and energy bill, though they are still opposed to some provisions.

At Manchin’s urging, though, it would require the government to offer oil and gas leases on federal land and in the Gulf of Mexico, albeit at a higher royalty rate. It also provides tax incentives for projects that capture carbon dioxide and new forms of energy like hydrogen.

The downside for the oil industry is a required minimum tax rate and a new fee on emissions of methane, a potent climate-warming gas that’s a major source of pollution in the oilfield (Energywire, July 29).

While some trade groups say the bill would eliminate industry jobs, several oil companies said they’ll be shielded from tax increases and the methane fee and could benefit from some of the incentives. They have also voiced enthusiasm about a related proposal to reform the National Environmental Policy Act (NEPA), which controls federal permits for pipelines and other infrastructure.

“I believe the permitting reform that’s currently being talked about in D.C. is a very positive development,” he said. “It should enhance the regulatory tailwinds for well-developed, commercially sound brownfield projects like ours and what we’re about to propose.”

The American Exploration and Production Council, which represents independent oil and gas producers, said the bill’s tax provisions would harm the industry. Oil and gas companies have benefited for decades from favorable tax laws that allow them to recover the cost of drilling and depletion in the oil field (Energywire, Feb. 5, 2018).

But a lot companies, including ConocoPhillips and Occidental Petroleum Corp., said their tax bills are already above the minimum levy in the bill. Asked about the bill, Conoco CEO Ryan Lance echoed comments from several other oil executives who spoke with analysts this week.

“I’m not sure if it’s a good time ever to be increasing taxes and increasing government spending just as a general economic policy,” Lance said. “At least the agreement recognizes that natural gas and oil are an important part of the energy transition and are going to be here for decades. So that’s a positive.”

Occidental Petroleum could benefit from the expanded tax credit for carbon-capture projects, Chief Executive Officer Vicki Hollub said. Oxy has been planning the country’s first plant to capture the heat-trapping gas directly from the air.

Like Conoco, Oxy is planning to reduce its methane emissions, so it expects to be shielded from the fee that the bill would impose. And the company will benefit from leases in the Gulf of Mexico, Hollub said.

“This is turning into a net positive bill for us, should it get passed,” Hollub said.

Exxon Mobil Corp., the biggest U.S. oil company, was encouraged about the bill’s incentives for new forms of energy. Exxon has said it won’t invest in wind or solar power, but it’s exploring ways to produce low-emissions hydrogen and biofuels to replace conventional fossil fuels.

“It is encouraging to see the recognition and the desire to try to catalyze investment in this space because, as we’ve said, we think they’re going to be absolutely critical to society,” Exxon CEO Darren Woods said last week.

Some of the European oil and gas producers, like London-based BP Plc, have already started investing in wind and solar power and electric vehicle charging. BP is still analyzing the bill, but Chief Executive Officer Bernard Looney said Tuesday that the bill could help the company’s conventional oil production in the short term and its clean-energy business in the long term.

“I think it is attempting to strike a balance, which I think is quite sensible and pragmatic,” he said.