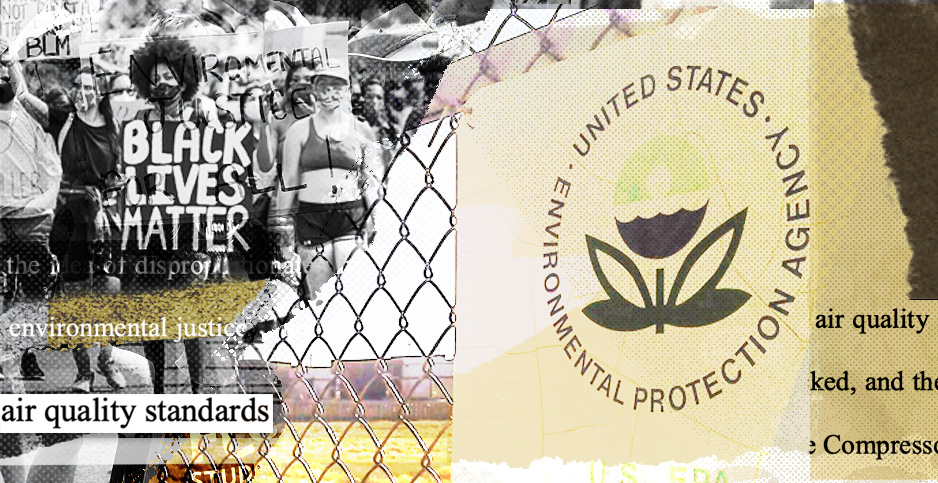 Michigan regulators want EPA to hold a national summit and provide guidance to help them grapple with public fury and environmental justice concerns that are bubbling over in response to their permitting decisions.

The Great Lakes State isn’t alone in asking for clarity in meeting one of President Biden’s signature policy goals.

States like Alabama have complained of receiving little to no guidance or “real rules” from EPA on how to incorporate the concept of environmental justice into daily permitting decisions and warned they could land in legal trouble (Greenwire, July 22).

EPA, which didn’t immediately respond to a request for comment, has insisted it’s laser-focused on incorporating equity into permitting decisions. This week, EPA Administrator Michael Regan is traveling across the Southeast on a “Journey to Justice” to highlight environmental justice challenges plaguing the region.

Michigan’s specific plea for help arrives on the heels of the Michigan Department of Environment, Great Lakes and Energy, or EGLE, approving a highly contentious air permit for Ajax Materials Corp.’s hot-mix asphalt plant on the border of Flint and Genesee Township, a facility that will sit adjacent to a majority-Black and low-income community.

The project, which has generated months of protests, is seen as yet another threat to a community that’s been the epicenter of a yearslong lead contamination crisis and continues to face legacy industrial pollution.

In a letter to Regan accompanying the state agency’s decision, Liesl Eichler Clark, who directs EGLE, highlighted the state’s dedication to addressing environmental justice and defended her agency’s approval of the permit, which she said incorporated EPA feedback.

But Clark also said that despite the state’s progress to expand and integrate equity into permitting decisions, the approval “highlights the limitations of federal and state environmental regulations in addressing the concerns raised by Flint residents.” She invited EPA to review the decision and called for more clarity on how states should protect vulnerable communities in such permitting decisions.

Clark also asked EPA in the letter to hold a summit with state and federal leaders to discuss environmental justice policies, and the challenges and opportunities tied to addressing cumulative risks.

EPA could capitalize on input from state agencies on the front lines of implementing the nation’s environmental programs, she said, and the summit should be “structured to catalyze a comprehensive evaluation of the effectiveness of federal laws and regulations in protecting overburdened communities.”

To kick off discussions, Clark asked EPA to provide written guidance for states on how to address environmental justice considerations in permitting and enforcement, writing that such guidance is “necessary to ensure consistency across the nation in implementation of federal regulations.”

The permit approval is drawing sharp opposition from groups who say the facility will be built less than 1,600 feet from public housing in a low-income Black neighborhood in Flint already overwhelmed by high levels of air toxics and particulate matter from power plants and paving companies, terminals and other industrial facilities.

A coalition of environmental and community groups, including Flint Rising, Earthjustice and the the Great Lakes Environmental Law Center, argue that while EGLE changed the draft permit for the asphalt plant to address their concerns, the state agency failed to undertake a proper analysis of cumulative impacts.

The groups have also submitted a Title VI civil rights complaint to EPA’s Office of Civil Rights and are seeking an investigation of EGLE’s decisionmaking throughout the permitting process, as well as a broader review of the state environmental agency’s compliance with civil rights laws more broadly.

“The draft air permit, or permit to install, for this hot mix asphalt plant was gravely deficient under the Clean Air Act and under civil rights laws. The plant will be an additional source of air pollution in a community of color that already has one of the highest rates of asthma hospitalizations in the state,” Nick Leonard, executive director of the Great Lakes Environmental Law Center, said in a statement.

“This asphalt plant should not have been permitted and should not be constructed or operated until the cumulative risks or impacts of adding this burdened Flint community are properly considered,” said Leonard.

A spokesperson for EGLE said the agency is reviewing the groups’ civil rights complaint and has no further comment at this time, while a spokesperson for Michigan Democratic Gov. Gretchen Whitmer didn’t immediately respond when asked about the request or concerns. 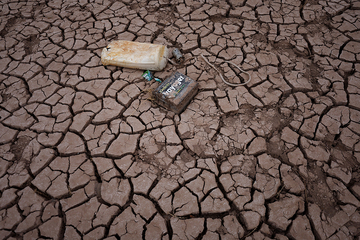 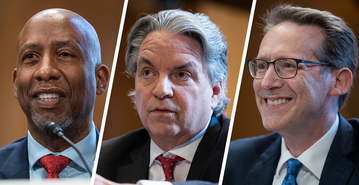