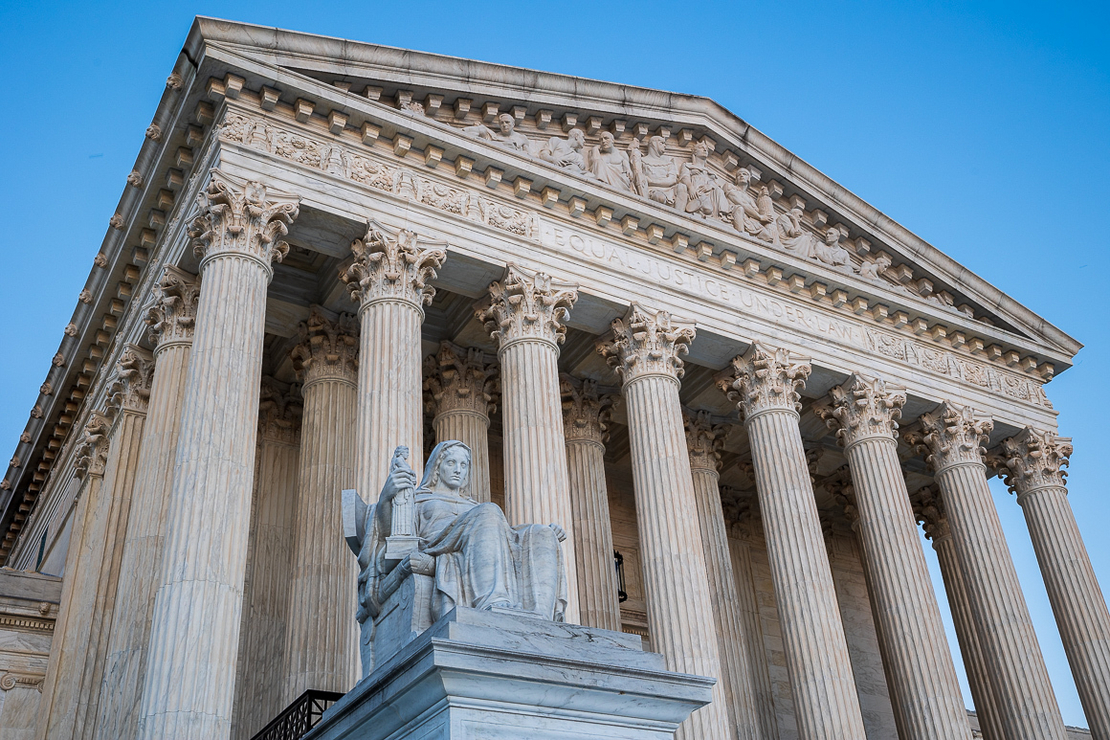 The Supreme Court today agreed to weigh in on EPA’s authority to curb carbon dioxide emissions from power plants, paving the way for the high court’s most significant climate brawl in more than a decade.

In a short order this afternoon, the justices accepted a set of petitions that asked the court to weigh in on the extent of EPA’s authority under federal law to regulate greenhouse gas emissions from power plants.

It is the most significant climate case to reach the Supreme Court since 2007, when the justices ruled in Massachusetts v. EPA that greenhouse gases could be regulated as air pollutants under the Clean Air Act.

The Supreme Court’s eventual ruling could throw a wrench in the Biden administration’s plans to propose an updated version of the Obama-era Clean Power Plan.

Coal companies and Republican-led states petitioned the court to wade into the long-standing legal battle after the U.S. Court of Appeals for the District of Columbia Circuit issued a ruling earlier this year that axed the Affordable Clean Energy rule, the Trump-era regulation that gutted the Obama administration’s Clean Power Plan (Greenwire, Jan. 19).

The D.C. Circuit’s 2-1 ruling, which came down the day before President Biden took office, gave the new administration a clean slate to draft its own carbon emissions rule for existing power plants. Biden’s EPA has made clear that it does not intend to revive the Obama-era rule, which set out emissions targets that regulated entities have already met a decade ahead of schedule.

Few court watchers had expected the Supreme Court to wade into the dispute before EPA finalized its new carbon rule.