U.S. to back global treaty aimed at curbing plastic pollution 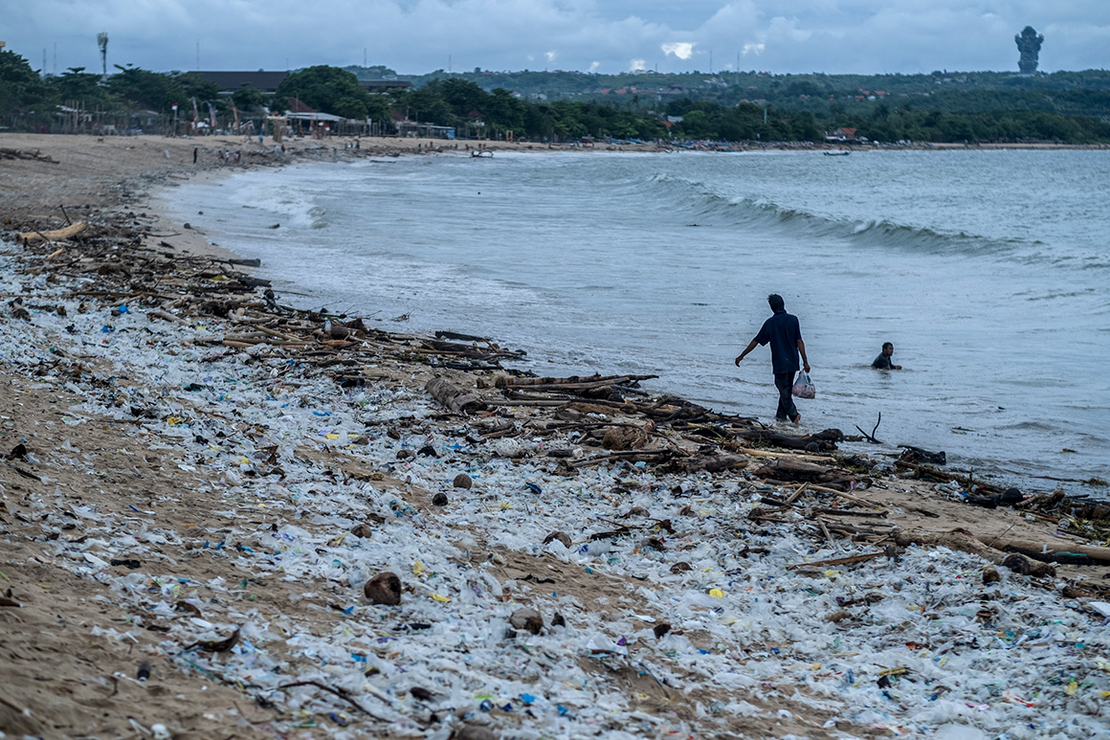 A man walks on Kedonganan Beach, which is covered in plastic trash, in Bali, Indonesia, in this Jan. 23 photo. Secretary of State Antony Blinken yesterday announced U.S. support for developing a global treaty on ocean plastic pollution. Agung Parameswara/Getty Images

Blinken made the announcement while in Nairobi, Kenya, during the Biden administration’s first trip to the African continent.

Negotiations for the global agreement to combat ocean plastic pollution will be launched at the U.N. Environment Assembly in February 2022.

“Our goal is to create a tool that we can use to protect our oceans and all the life that they sustain from growing global harms of plastic pollution,” Blinken said.

The announcement marks a change in position for the United States, which opposed the treaty during the Trump administration.

“We are supportive of a global agreement among nations that will accelerate a transition to a more circular economy by expanding systems and infrastructure to collect and repurpose plastic resources,” said Joshua Baca, vice president of plastics at the American Chemistry Council.

A few months ago, U.S. plastic makers, the International Council of Chemical Associations and the World Plastics Council announced a five-principle framework to serve as the basis for a global agreement. The principles include having all nations agree to eliminating plastic waste, while providing flexibility to meet the needs of individual nations, achieving widespread access to waste collection and recognizing the role plastics play in a lower-carbon future.

“Plastic makers and our partners throughout the global plastics supply chain strongly encourage an agreement that incorporates these five principles,” Baca said. “We look forward to working with U.S. leadership, UNEA, and the international community to end plastic waste.”

John Hocevar, Greenpeace USA oceans campaign director, said a global solution to the plastic pollution crisis is a necessity. Hocevar wants to see the United States, which is a major producer and exporter of plastic, take a leadership role in the effort.

“Our focus must be broader than keeping plastic waste out of the ocean,” Hocevar said. “We have put so much plastic into the environment that it is in the food we eat, the water we drink and the air we breathe. Plastic is fueling the climate crisis and harming our health. The damage caused by plastic production and disposal is a major environmental justice issue, with communities of color often suffering the worst impacts.” 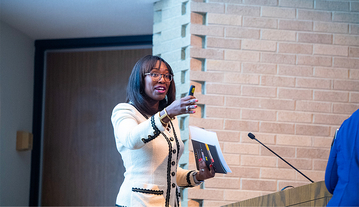