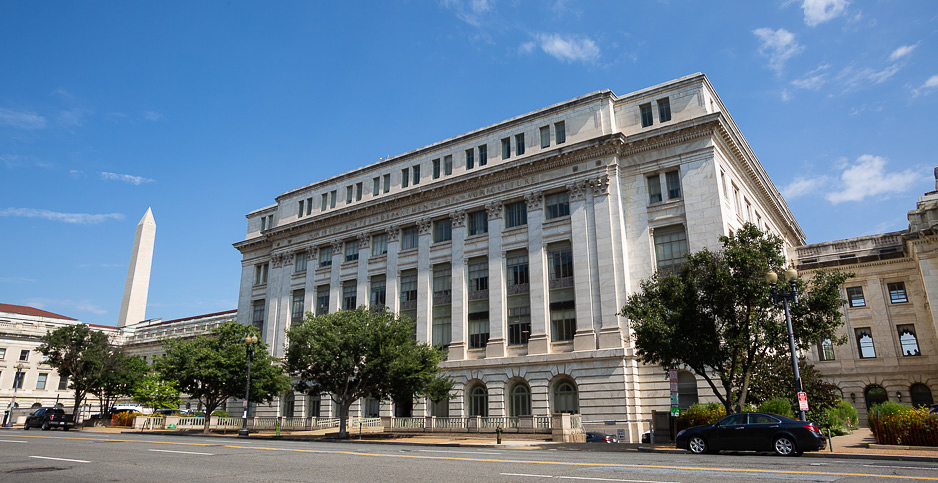 The trillion-dollar budget bill pushed by the Biden administration would pour billions of dollars into the Agriculture Department’s conservation programs at a time when the agency’s field staff is already stretched thin.

Staffing shortages at the Natural Resources Conservation Service and other USDA agencies that work directly with farmers have troubled the department for several years, and officials in recent months have stepped up hiring.

Farm policy and conservation groups said the expanded conservation funding in the "Build Back Better Act" highlights the need to keep filling those gaps and may just help USDA finish the job. The bill includes $200 million for conservation technical assistance at the NRCS, plus $100 million for related administrative costs.

The NACD had pressed Congress for funding specifically for technical assistance, Peters said. Agriculture Department staff in county-level offices provide that help as farmers undertake measures like planting cover crops that hold the soil together during the offseason or when land isn’t in production.

Cover crops are one of the practices specifically mentioned in the bill, which would create a new incentive of $25 per acre for farmers to plant them — and $5 an acre for farmland owners, since land in some places is rented. Many other practices through initiatives like the Conservation Stewardship and Environmental Quality Incentives programs would fall under the bill’s funding as well.

The NRCS has added about 1,400 employees in recent months, in a competitive labor market, according to the National Sustainable Agriculture Coalition. The budget bill, if enacted, could be a "great opportunity" to add staff, although the extent of that outcome isn’t entirely clear, said the coalition’s spokesperson Laura Zaks.

With 2,539 offices around the country, the NRCS is staffed mainly outside Washington, D.C. The Biden administration’s budget request for this fiscal year calls for 11,011 full-time equivalent positions, but the agency totaled 8,597 in 2020, according to budget documents.

Agriculture Secretary Tom Vilsack earlier this year said increasing staff at the NRCS would be a top priority, along with rural development workers who are also mainly in field offices (E&E Daily, June 16). If the government is to become serious about tackling climate change, he said, a fully staffed conservation office will be necessary.

"There are no better problem solvers, I don’t believe, in all of government than the good folks who work at NRCS," Vilsack said at a Senate Appropriations hearing in June. "There just aren’t enough of them."

The department has also faced personnel shortages at local Farm Service Agency offices that work directly with producers. And two research agencies — the National Institute of Food and Agriculture and the Economic Research Service — have been chipping away at big staffing losses tied to their relocation to Kansas City, Mo., during the Trump administration (Greenwire, Oct. 5).

Those agencies will face a bigger job if Democrats’ emphasis on climate-smart agriculture research becomes law.

The "Build Back Better" legislation would devote $2 billion to agricultural research, including $1 billion for facilities, which the group Supporters of Agricultural Research called "a first step towards building a climate-resilient agricultural sector so that farmers and consumers alike can enjoy a brighter future."

Peters, at the National Association of Conservation Districts, called the release of the updated budget bill a "big milestone" toward boosting the programs. Where USDA offices are understaffed, he said, local conservation districts can help fill some of the need in working with producers.

While the conservation programs have bipartisan support, Republicans uniformly oppose the Democratic proposal. The Agriculture Committee’s ranking Republican, Glenn Thompson of Pennsylvania, yesterday complained to the House Rules Committee that the bill is too expensive and was crafted out of the view of the American public.

Thompson, a former chairman of the conservation subcommittee, said the bill would, if enacted, "crush their livelihoods and saddle future generations with debt and irreversible government overreach."