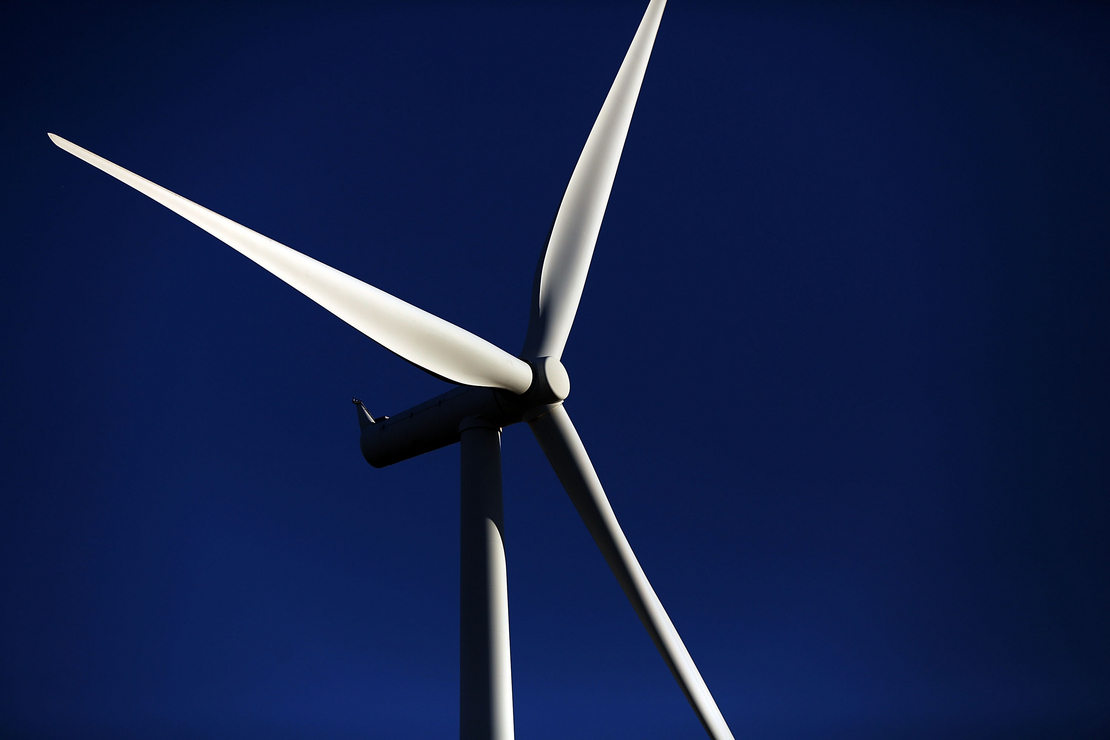 CEOs of some of the nation's largest utilities laid out details Thursday of how the climate law will drive down costs of clean energy projects. Spencer Platt/Getty Images

Some of the nation’s largest utilities are firming up plans to leverage the climate law’s clean energy tax credits to bolster investments in renewable energy and battery storage.

CEOs of companies such as DTE Energy Co., Xcel Energy Inc. and CMS Energy Corp. briefed analysts and investors Thursday on how the Inflation Reduction Act will boost profitability. The new law’s provisions, they said, will reduce the cost of new energy projects, resulting in savings that will hold down electric rates and enable even greater investments.

DTE Energy likewise said Inflation Reduction Act tax credits will reduce costs for a variety of clean energy projects. The Detroit-based company said provisions of the climate law will be fully reflected in its next integrated resource plan, which it plans to file with Michigan regulators next week.

CEOs said they are eager to tap tax credits for not only wind, solar and battery storage but also for nuclear, hydrogen, carbon capture and renewable natural gas as well as for methane derived from waste to help their utilities achieve emissions reduction goals.

Xcel Energy CEO Bob Frenzel said the solar tax credit in the Inflation Reduction Act will lower the “levelized” cost of the company’s Sherco solar project in Minnesota by 30 percent, even accounting for inflation and supply chain pressures.

The company, which operates utilities across the Upper Plains, Colorado and the Southwest, is building the project on the site of Minnesota’s largest coal plant. That means the project will benefit not just from the PTC, but will also receive a bonus incentive for reinvesting in a federally defined energy community.

Xcel also expects the new law could lead to incremental clean energy investments of $2 billion to $4 billion over the next five years, helping the company grow its rate base — or the capital investments on which it earns a profit.

Utilities also benefit from solar production tax credits in the Inflation Reduction Act because they incentivize company ownership of projects rather than contractual power purchases. This likewise helps utilities grow their rate bases.

While some utilities are rushing to take advantage of the IRA, others are taking a longer-term view.

“You’re really talking about the back half or last couple of years of our five-year forecasts where this opportunity may manifest itself potentially as base rate assets,” Tucker said.

Southern is eyeing tax credits for hydrogen and carbon sequestration, two emerging technologies that CEO Tom Fanning has said will be key to achieving the company’s 2050 net-zero carbon emissions goal.