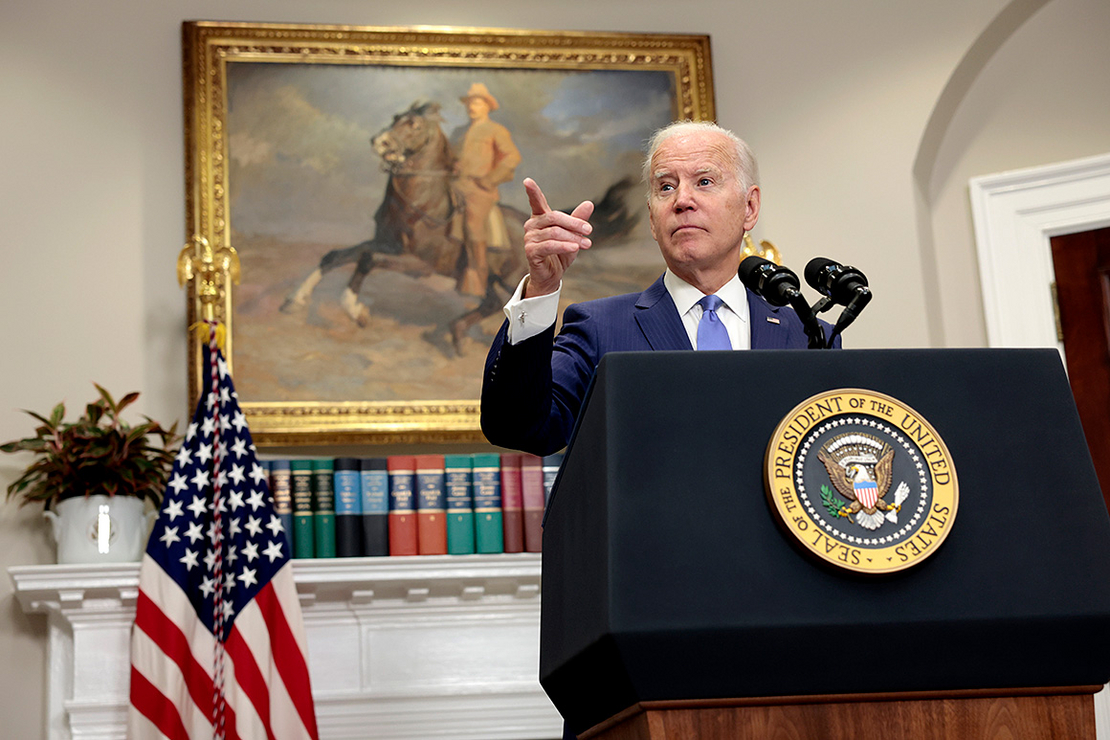 Biden is asking Congress for an additional $33 billion to help Ukraine and address other global needs. While the bulk of the money would be for military and defense systems, the proposal includes about $1.7 billion to increase Ukraine energy security, ensure continuity of Ukraine’s democratic operations and provide other aid to the region, according to a fact sheet released this morning.

The request also has an ask for more money to help expand domestic production of critical minerals. The funds — $500 million — will go to the Defense Department for use under the Defense Production Act, a 1950 law Biden invoked last month to liberate more funding for early-stage mining projects that could produce metals for lithium-ion batteries.

In a fact sheet, the White House said the money will promote the expanded production of minerals and materials that “have been disrupted by [Russian President Vladimir] Putin’s war in Ukraine and that are necessary to make everything from defense systems to automobiles.”

“This will help address economic disruptions and reduce price pressures at home and around the world,” the fact sheet stated.

When Biden invoked the Defense Production Act last month, the funds were specified for early-stage mining activities, like exploration, and to finance “co-product and byproduct production,” a term used to describe removing valuable minerals from other mined materials.

As E&E News previously reported, the funding could foster a new U.S. mining boom, but receiving the aid appears to have no impact on how projects will travel through the federal permitting process (Greenwire, April 8).

Administration officials told reporters this morning that Russia’s war in Ukraine has entered a new phase but has not become any less dangerous. They said the fight could go on for months or longer.

“It’s critical this funding gets approved and as quickly as possible,” Biden said in remarks at the White House.