Energy Transfer CEO on net-zero targets: ‘It is insanity’ 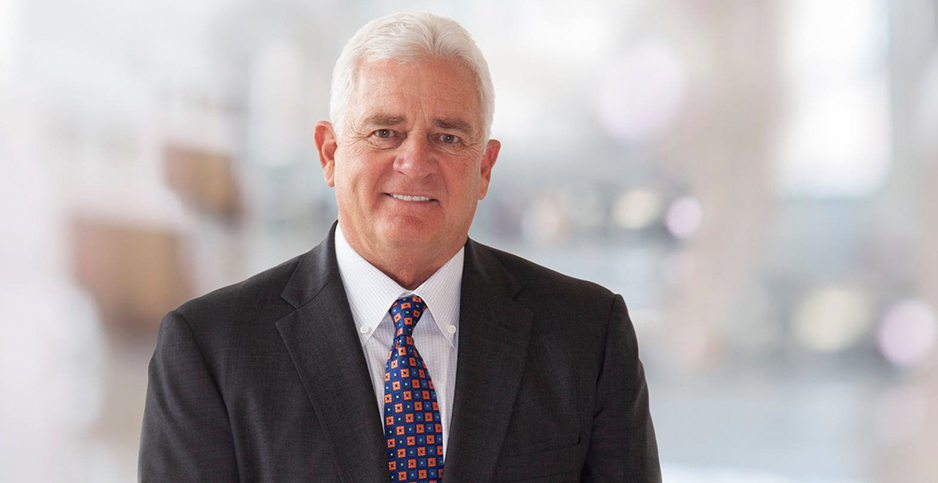 The head of Energy Transfer LP, the pipeline company that built the Dakota Access line, sees a long future for oil and natural gas despite the transition to cleaner-burning fuels and the coronavirus pandemic’s economic turmoil that slashed oil demand.

Kelcy Warren, the executive board chairman of Dallas-based Energy Transfer, rejected the idea that companies’ and governments’ adopting net-zero goals for cutting greenhouse gas emissions would eliminate petroleum use.

During a question-and-answer session at a Texas Oil & Gas Association conference in Dallas, Warren was asked about a Dallas Morning News editorial that said net-zero carbon emissions policies would ultimately mean oil was no longer needed.

“It is insanity for them to even say such things," Warren said.

Oil and gas are used in a range of products, from fertilizer to facial cosmetics, he and others said. “Can you imagine a world without makeup?” he said.

Energy Transfer operates about 90,000 miles of pipelines that ship oil and gas from coast to coast. Like the rest of the energy industry, the company took a hit during the pandemic and the recession. Some companies, including international oil companies like BP PLC, now predict that demand for oil will never hit its pre-pandemic levels (Energywire, June 22, 2020).

At the same time, leaders from around the world are meeting in Glasgow, Scotland, to negotiate agreements designed to lower heat-trapping emissions caused in large part by the use of fossil fuels to produce electricity, heat homes, and fuel cars and trucks.

But Warren, a billionaire energy magnate, expressed with near-certainty that the world isn’t changing for oil and gas companies.

“As long as I’m in this business — and hopefully, my son follows my footsteps — I’m worried more about peak supply, truthfully,” he said. “I think the demand will be there.”

Companies will get to net-zero carbon emissions by creating enough "complementary projects" to offset their actual emissions, he said.

Energy Transfer has had its share of controversies. The Dakota Access pipeline, which moves oil from North Dakota to Illinois, touched off months of protests that led the Obama administration to temporarily block construction of the system. The Trump administration promptly overturned that decision.

In July, federal regulators at the Pipeline and Hazardous Materials Safety Administration proposed a $93,200 fine against Energy Transfer for a string of alleged safety violations on Dakota Access. The company is seeking a hearing to protest the fine (Energywire, July 23).

The Army Corps of Engineers told a judge that it is considering the enforcement action as it drafts a new environmental impact study and decides what to do about the cancellation of the permit for the pipeline to run under Lake Oahe in North Dakota.

Closer to home, the municipal utility company that serves San Antonio sued Energy Transfer and several other companies, accusing them of price gouging during Texas’ statewide power crisis. The companies have denied the allegations in court filings (Energywire, April 6).

The electricity blackouts — blamed largely on a lack of natural gas — killed more than 200 people and caused more than $100 billion in economic damages. Energy Transfer said the storm boosted its earnings during the second quarter of the year by $2.4 billion.

Warren said his company acted prudently ahead of the storm, stockpiling supplies to keep its pipes from freezing and to keep its operational centers staffed. He didn’t address the allegations against Energy Transfer, but instead suggested that the rest of the gas industry failed to plan ahead.

“Some in Texas didn’t [prepare],” Warren said. “I don’t know what to say about that; they had the same data we did.”