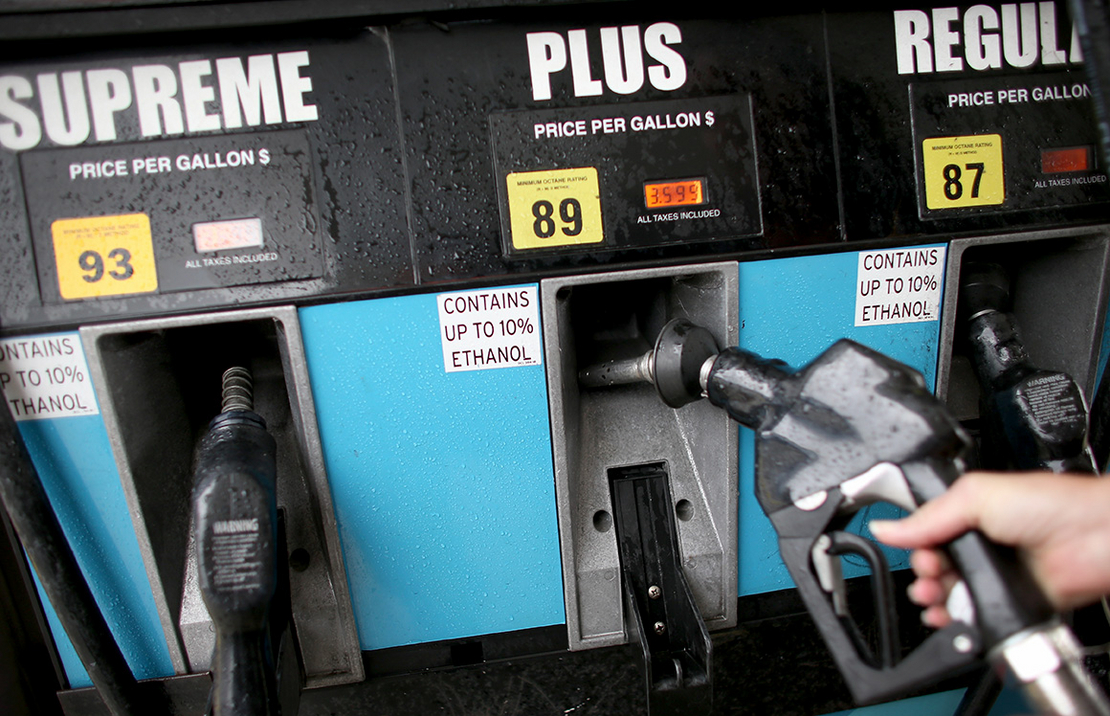 EPA said it will announce minimum biofuel volumes under the renewable fuel standard by June 3 as part of an agreement to settle a lawsuit by the industry group Growth Energy.

The pledge is in a consent decree approved by the U.S. District Court for the District of Columbia and covers the annual volumes for 2021 and 2022 under the renewable fuel standard.

Growth Energy CEO Emily Skor in a statement called the move a “significant milestone for the biofuels industry.”

“We are encouraged by EPA’s commitment to this deadline, as it gives more credence to the agency’s stated intention to get the RFS back on track by providing regulated parties and the biofuels industry with timely guideposts to enhance market certainty and incentivize innovation for biofuels,” she said.

At issue are the annual volumes of conventional biofuel — mainly corn-based ethanol — EPA must set annually under the RFS, along with other renewables such as advanced biofuels.

The rule for 2020 was finalized, but EPA proposed to change it retroactively to reduce some requirements. The rule to be finalized in June initially was proposed to hold volumes about steady for 2021 and increase them for 2022.

Growth Energy had twice informed EPA of its intent to sue the agency over missed deadlines before filing a complaint in February.