EPA sees falling emissions, but not from its climate plan 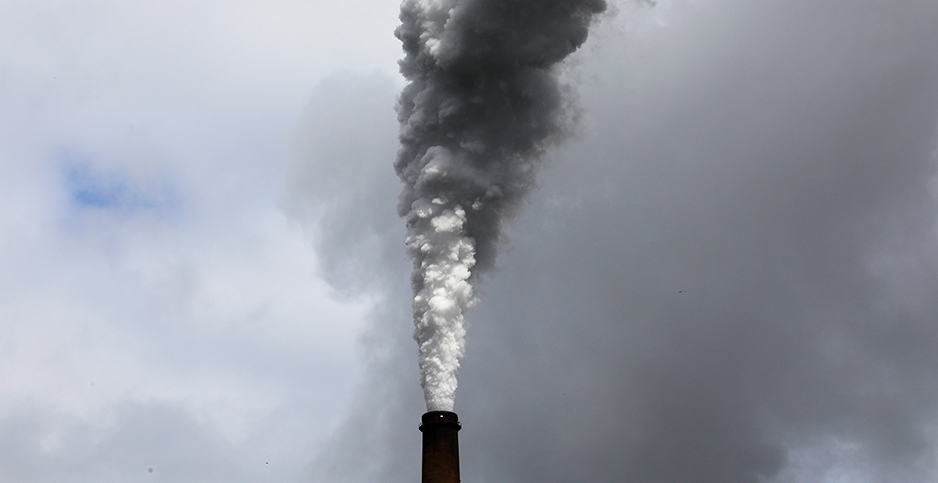 EPA predicts carbon dioxide emissions from power plants will fall by 35% of 2005 levels in 2030 under the Affordable Clean Energy rule, President Trump’s scaled-back response to the Clean Power Plan. Yet almost none of those emissions reductions are attributable to EPA’s rule, the agency’s analysis shows.

Emissions from U.S. power plants fell 27% between 2005 and 2017, as power companies retired coal plants in favor of natural gas and renewable energy. EPA officials made clear yesterday that they expected the trend to continue, and they argued it was evidence that regulation is not needed to cut carbon emissions.

"The market has taken care of it," EPA Administrator Andrew Wheeler told reporters. "The Clean Power Plan would have ended up causing specific closures at specific plants, regardless of what the marketplace would have done."

EPA’s analysis of the rule projects emissions will fall slightly more under ACE than the 32% cut imagined by the Clean Power Plan. Nearly all of those reductions are expected to come from actions taken voluntarily by power companies.

That would amount to a slowing of emission reductions in the power sector. Annual power-sector reductions averaged 64 million tons between 2005 and 2017.

And they argued that the power sector will need to completely eliminate carbon emissions by midcentury if the world is to keep the rise in temperatures to less than 1.5 degrees Celsius, the Intergovernmental Panel on Climate Change’s target for avoiding the worst impacts of climate change.

Several states are already moving in that direction. New Mexico, New York and Washington all passed legislation this year committing to carbon-free power by 2045, joining California and Hawaii, which already boasted similar targets.

"It is still stunning that in the face of the inconvertible evidence of climate change, this is what the agency comes up with," said Julie McNamara, an energy analyst at the Union of Concerned Scientists. "When we’re looking at a picture of needing emission reduction across the entire economy, and we see an agency that is attempting to limit its ability to issue any meaningful regulation, that’s deeply concerning."

But the rule does not set minimum heat rate requirements, meaning the ultimate emissions impact will depend to some degree on how states implement the rule.

Matt Preston, a coal analyst at Wood Mackenzie, said he could imagine a scenario in which regulated utilities in conservative states use the rule as justification to upgrade their coal facilities. Those utilities are allowed to pass the costs of upgrades along to consumers, provided they get the approval of state regulators.

"Some states are going to say, ‘Fix your plants; it doesn’t matter if plants have to close,’" said Preston. "Other states, like West Virginia, would probably cut a deal that would keep as many plants running as possible."

The prospect that conservative states might encourage upgrades to their coal plants has prompted concerns about the possibility of an "emissions rebound," in which upgraded coal facilities would run more frequently, pushing up overall emissions.

A Harvard University study found that national emissions would essentially remain flat under ACE. But it concluded that emissions would rise 8.7% in 18 states. Similarly, emissions from coal plants operated by regulated utilities would increase 28%, the study found.

Many power-sector analysts are skeptical of that possibility. The most efficient coal plants have already made upgrades as a means of staying economically competitive, they said. Those that haven’t probably don’t warrant the additional investment.

"Companies will need to decide how much money they will want to spend on older coal plants, when it’s not clear how much longer lives they are going to have," said Roman Kramarchuk, an energy analyst at S&P Global Platts.

Indeed, EPA envisions very little change in coal generation under its rule. It predicts coal generation would increase 0.2% in 2030 as a result of ACE. Coal mining would fall 1.2% under the rule.