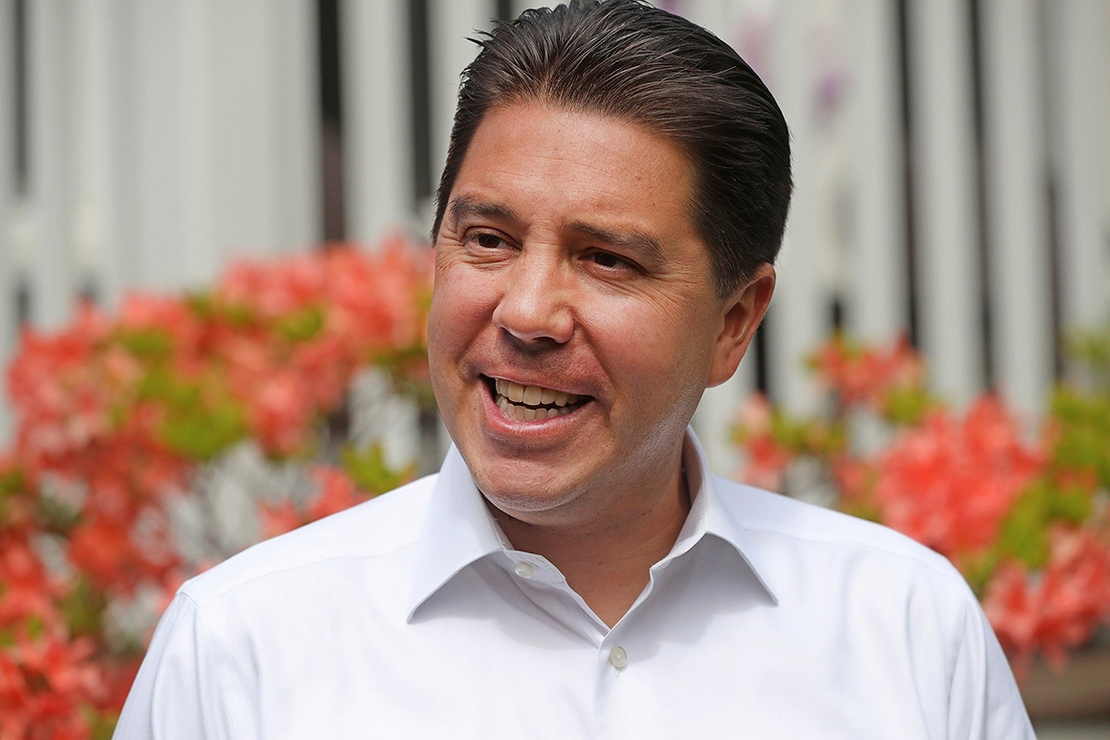 A former Capitol Hill aide and lobbyist who launched a bid for Seattle mayor last year has been selected for EPA Region 10 administrator.

“Casey’s knowledge and relationships on the federal, local, and Tribal levels will be a huge asset as he leads Region 10,” Regan said in the email sent earlier today.

He added, “I am grateful to have Casey join the team and I look forward to working with him to advance this administration’s priorities, especially in communities that have been left behind for too long.”

Sixkiller has been a longtime hand in the nation’s capital for Washington state.

Sixkiller is also an experienced lobbyist, including founding his own firm, Sixkiller Consulting LLC, according to his LinkedIn profile. Lobbying disclosure records show he lobbied for a number of tribes and companies at the firm.

Sixkiller also served as chief operating officer of King County, Wash., and deputy mayor of the city of Seattle. He ran for mayor of Seattle last year but didn’t advance out of the city’s nonpartisan primary election among a pack of candidates.

Sixkiller is also an enrolled citizen of the Cherokee Nation and launched its Washington state office in 2001.

He is from the Pacific Northwest and graduated from Seattle public schools and Dartmouth College, according to Regan’s email.

With Sixkiller’s appointment, all 10 of EPA’s regional offices are now led by a President Joe Biden political appointee.

Sixkiller’s appointment continues a trend by the Biden administration of selecting tribal citizens for leadership positions. The Department of the Interior has several Native Americans in top roles, including Secretary Deb Haaland (Greenwire, April 27).