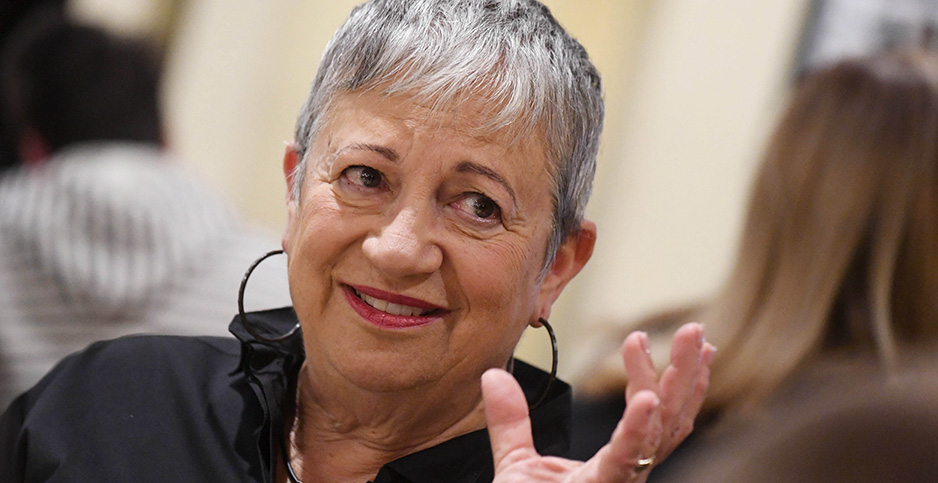 Plenty of fireworks are expected this week at a high-profile hearing on the Trump administration’s rollback of Obama-era clean car rules.

The drama starts Thursday, when a pair of House Energy and Commerce subcommittees will examine the effort to overhaul vehicle greenhouse gas and fuel economy standards.

President Obama made those standards a central plank of his climate agenda. He envisioned getting cars to travel an average of 54.5 mpg in real-world conditions.

Under President Trump, however, EPA and the National Highway Traffic Safety Administration are proposing to significantly weaken those requirements.

The two agencies are proposing to let cars travel an average of 37 mpg and consequently spew more planet-warming pollution from their tailpipes.

Two political appointees who have been deeply involved in the rollback – EPA air chief Bill Wehrum and NHTSA Deputy Administrator Heidi King — will speak on one panel at the hearing.

California Air Resources Board Chairwoman Mary Nichols, an outspoken critic of the proposal, will speak on another panel.

King has been a leading proponent of the Trump administration’s argument that the rollback will increase safety on the nation’s roads.

She has claimed that the proposal will save 12,700 lives annually by encouraging people to ditch their older, less safe cars and purchase newer models. But Nichols and others have accused the administration of manipulating its analysis to arrive at this conclusion.

"The analysis underlying your proposal simply makes no sense," Nichols testified at a hearing in Fresno, Calif., last year, adding, "[These] claims are not only absurd on their face; they are not supportable by fact."

Wehrum, for his part, has sought to thread the needle. On a conference call with reporters last year, he acknowledged that the rollback would lead to "incrementally less protection of health and the environment."

But, he added, "we at EPA can’t put blinders on and seek emissions reductions at the exclusion of all the other considerations. In fact, the law requires us to look at all the other relevant factors. … We consider highway safety, just as NHTSA does. And what we want to do is occupy a sweet spot here" (E&E News PM, Aug. 3, 2018).

Environmentalists will be closely watching the proceedings. Dan Becker, executive director of the Safe Climate Campaign, has advocated for strong tailpipe standards for decades and urged lawmakers to ask tough questions of Wehrum and King.

"The arguments behind the rollback are bogus, fabricated, false," Becker said. "So hopefully, the members of Congress will ask questions that bring these things to light and help the American people understand what the Trump administration is trying to do to their children’s health, to the economy, to the planet."

One lawmaker to watch at the hearing is Rep. Debbie Dingell (D-Mich.), a former General Motors Co. executive. Her late husband, former Rep. John Dingell, faced criticism from environmentalists for catering to the desires of the auto industry in his home state.