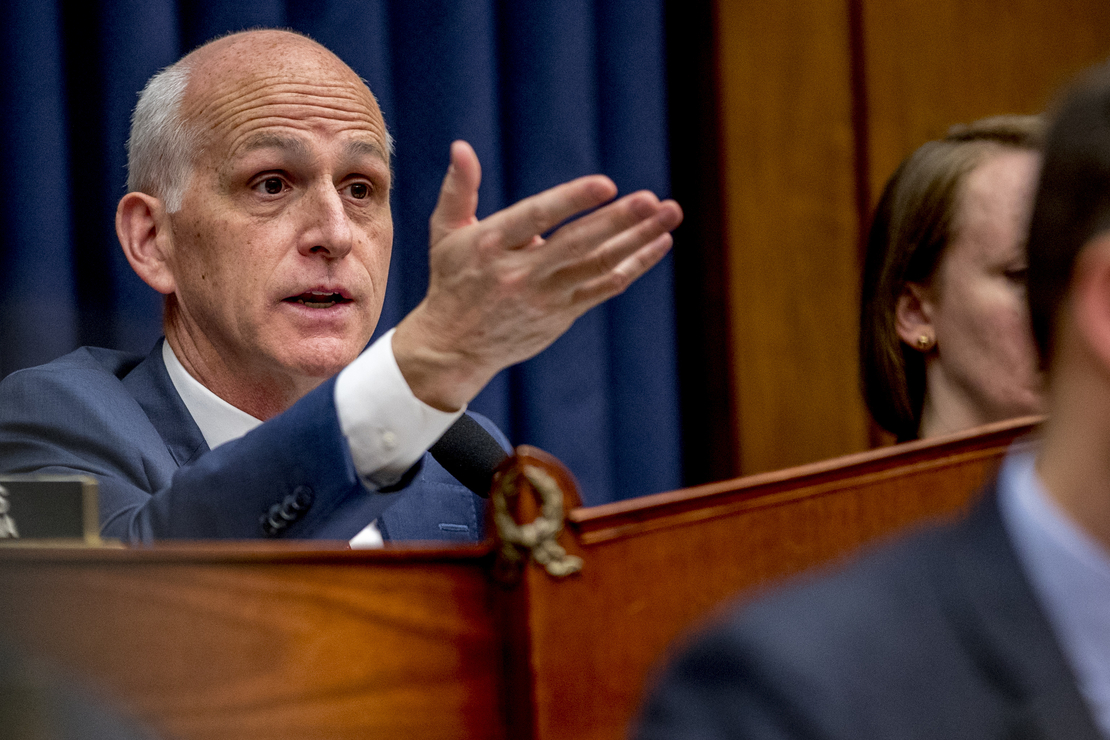 The House on Thursday afternoon sent the 2023 National Defense Authorization Act to the Senate floor for consideration next week.

The legislation, which passed the House 350-80, carries a number of energy and environment riders, including authorizing billions of dollars for water infrastructure projects and environmental cleanups (E&E Daily, Dec. 7).

“This bill represents compromise after months of hard work with colleagues on both sides of the aisle and in both chambers of Congress. Whatever our disagreements may be, there’s a lot to be proud of in this bill,” said House Armed Services Committee Chair Adam Smith (D-Wash.).

Not included in the House-passed legislation was Senate Energy and Natural Resources Chair Joe Manchin’s permitting reform plans. The West Virginia Democrat has pledged to introduce the package as an amendment during Senate consideration. It’s unclear whether such an amendment will get a vote (E&E Daily, Dec. 8).

Efforts to combat international wildlife trafficking get some reinforcements in the NDAA. Dubbed the “Eliminate, Neutralize and Disrupt Wildlife Trafficking Reauthorization and Improvements Act,” the measure re-ups legislation signed into law in 2016 and expands the responsibilities of the Presidential Task Force on Wildlife Trafficking.

“The Presidential Task Force on Wildlife Trafficking has done outstanding work, but the threats posed by wildlife poaching and trafficking are constantly evolving,” said Sen. Chris Coons (D-Del.), adding that the bill will “empower the task force with improved tools to help combat this crime.”