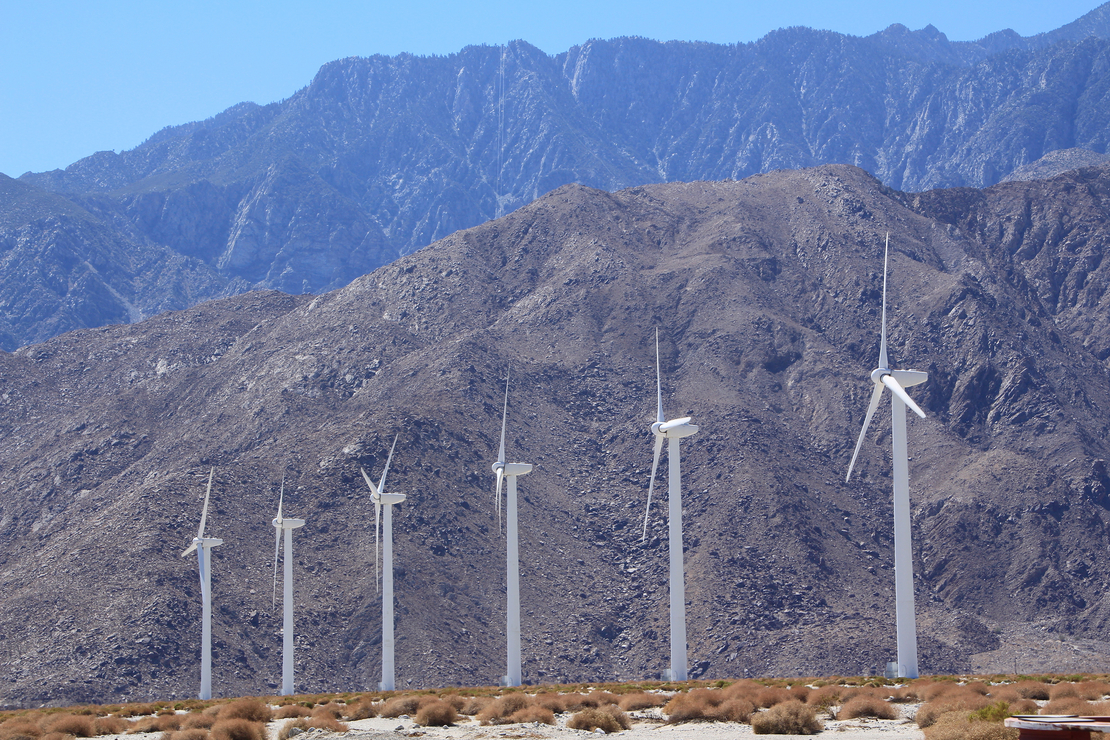 The Biden administration says it’s set to approve dozens of commercial-scale solar, wind and geothermal power projects capable of producing enough electricity to power millions of homes by the end of 2025.

The Interior Department, in a report submitted to Congress that was dated last month but released yesterday, forecasts that it’s on track to approve 48 wind, solar and geothermal energy projects with the capacity to produce an estimated 31,827 megawatts of electricity — enough to power roughly 9.5 million homes — by the end of the fiscal 2025 budget cycle.

The vast majority of that clean power — 29,595 MW — will be produced by solar projects, according to the Interior report, which was required by the Energy Act of 2020. That means the Biden administration is well on its way to exceeding the goal in the Energy Act of permitting 25,000 MW of new onshore renewable energy projects by 2025.

And it’s moving fast. The report estimates that the Bureau of Land Management will approve projects capable of producing 11,409 MW of electricity by the end of 2023. That amount alone would nearly double the 12,000 MW of electricity from the 35 solar, 36 wind and 48 geothermal power projects that have already been approved on federal lands to date.

All of this is due to ongoing efforts to establish renewable energy coordination offices, hire more BLM staff for renewables permitting, and work to ease the permitting process for wind, solar and geothermal projects, Interior says in the report.

“The Department of the Interior continues to make significant progress in our efforts to spur a clean energy revolution, strengthen and decarbonize the nation’s economy, and help communities transition to a clean energy future,” Interior Secretary Deb Haaland said in a statement.

BLM has over 50 additional solar, wind and geothermal projects “pending early-stage conformance review prior to initiating the environmental and permitting review processes,” the report says.

“The demand for renewable energy has never been greater,” Haaland added. “The technological advances, increased interest, cost effectiveness, and tremendous economic potential make these projects a promising path for diversifying our national energy portfolio, while at the same time combatting climate change and investing in communities.”

Scott Sklar, director of the George Washington University Solar Institute, called the moves by the Biden administration “an essential step” to growing renewable energy in the United States.

“BLM land is best because of access to high-voltage transmission lines to the big cities, no encroachment on neighborhoods and lower cost land fees,” Sklar said.