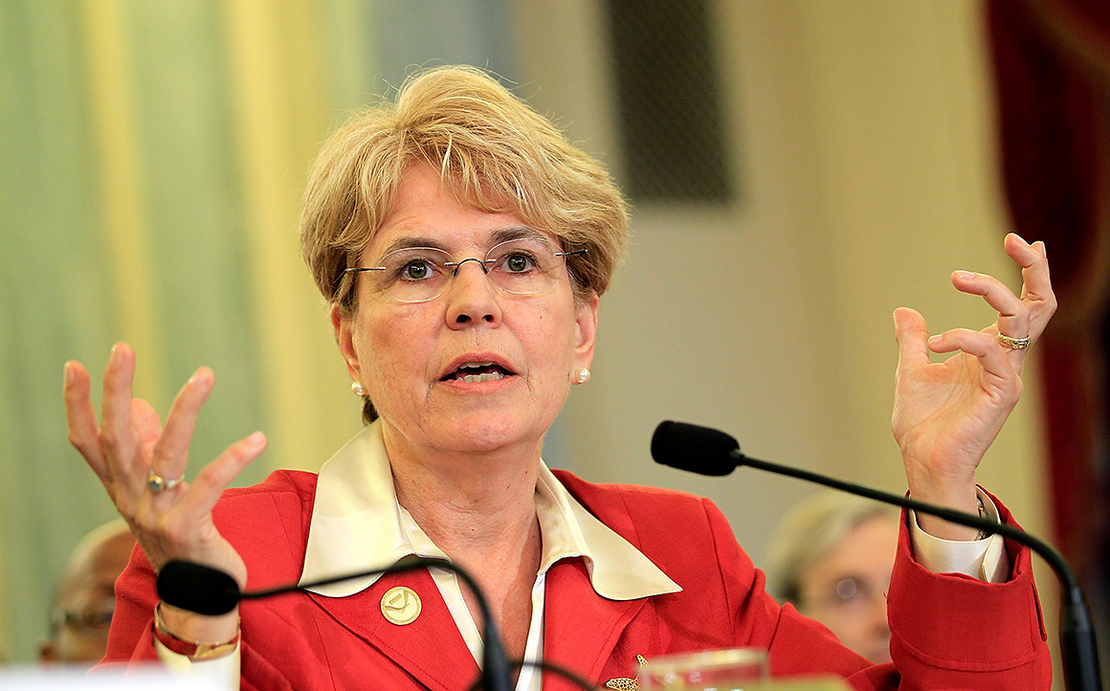 The National Academy of Sciences has sanctioned a top White House climate official for a prior conflict-of-interest offense, following a petition from a conservative group.

Jane Lubchenco, deputy director at the White House Office of Science and Technology Policy, has been the target of an American Accountability Foundation petition over an article she peer-reviewed prior to joining the Biden administration.

The article, “A global network of marine protected areas for food,” was retracted last year after the journal discovered Lubchenco violated its ethics codes.

Specifically, Lubchenco had previously collaborated with the authors, one of whom is her brother-in-law. And the paper, which appeared in Proceedings of the National Academy of Sciences, had technical errors.

Axios was first to report the news, and an NAS spokesperson confirmed Lubchenco has been “barred for five years from being involved in NAS publications; serving on or participating in NAS and National Academies program activities; and receiving NAS honors or awards.” The sanction went into effect Aug. 8.

Lubchenco, who has led OSTP’s scientific integrity and other work, said in a statement this afternoon: “I accept these sanctions for my error in judgment in editing a paper authored by some of my research collaborators — an error for which I have publicly stated my regret.”

The American Accountability Foundation — whose stated mission is to “expose radical Biden nominees” — celebrated the news on Twitter, calling on her to resign or the president to fire her.