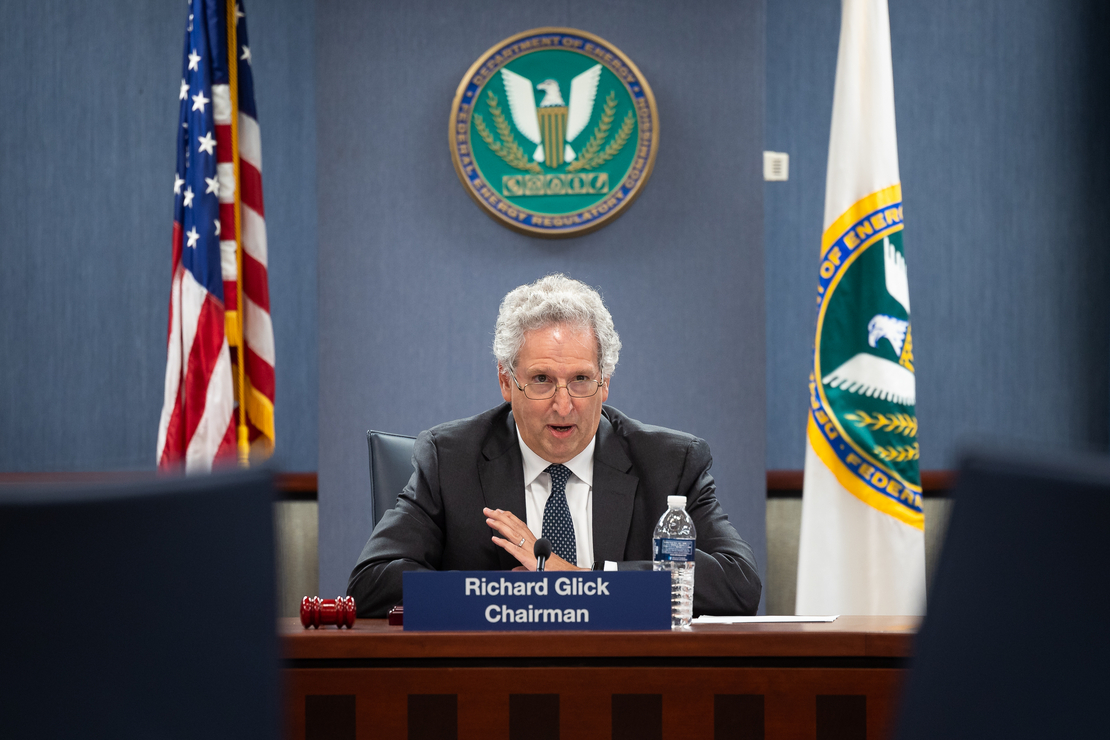 Those people were granted anonymity to speak candidly.

Glick’s tenure at FERC is set to expire by the end of the year. President Joe Biden renominated him for another five-year term in May, but committee Chair Joe Manchin (D-W.Va.) has held off on scheduling a hearing.

Should the Senate not act on the nomination, the commission would be deadlocked 2-2 between Democrats and Republicans, with key clean energy policies and Biden administration climate goals hanging in the balance.

Senate approval from all 50 Democrats would likely be needed to move Glick’s nomination through the chamber by the year’s end. Republicans have balked at supporting Glick because of his record with fossil fuel project approval timelines.

Manchin has lashed out at actions taken by Glick over the past year. He notably criticized a since-withdrawn FERC proposal that would consider the climate emissions of natural gas infrastructure in permitting decisions. In September, however, Manchin said Glick had been making “better decisions” of late (E&E Daily, Sept. 9).

The West Virginia Democrat has paid close attention to the commission’s progress in approving the Mountain Valley pipeline, a project set to move the state’s natural gas to domestic and international markets. A major expansion of the pipeline into North Carolina was put on hold earlier this month when developers withdrew plans to take about 275 acres of land there (Energywire, Oct. 24).

Manchin’s office on Thursday would not confirm the Nov. 15 confirmation hearing date.

Committee rules mandate only a week’s notice for a committee hearing, so changes to the exact hearing date could still occur.

Movement on Glick’s renomination during the post-election lame duck session may prove critical for maintaining Democratic control of the commission, including on key clean energy priorities like a revamped transmission approval and cost recovery system.