Tom Udall picked as next ambassador to New Zealand 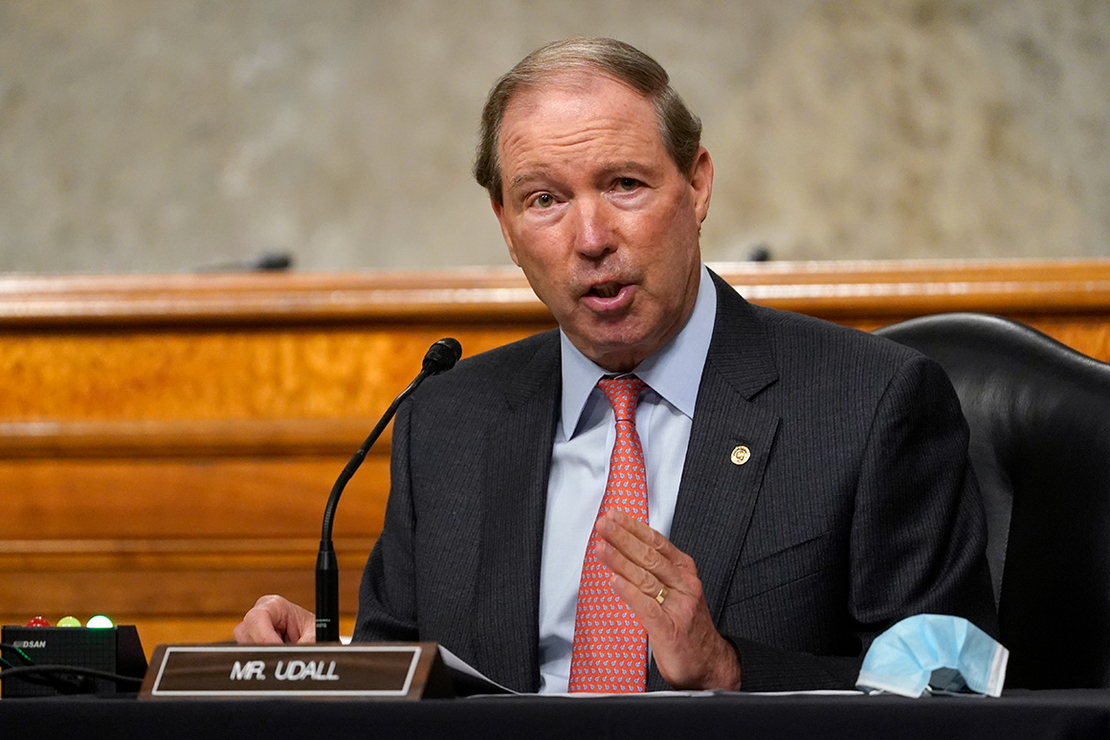 Udall, a Democrat, retired from Congress earlier this year following two Senate terms and 10 years in the House. He did not seek reelection in the 2020 cycle.

He had been widely viewed as a potential Interior secretary — possibly following in the footsteps of his father, the late Interior Secretary Stewart Udall, who served in both the Kennedy and Johnson administrations. But Deb Haaland, then serving as a House member from New Mexico, got the nod instead.

As he was leaving office, Tom Udall told E&E News that he planned to stay engaged in public service, even after he left Capitol Hill.