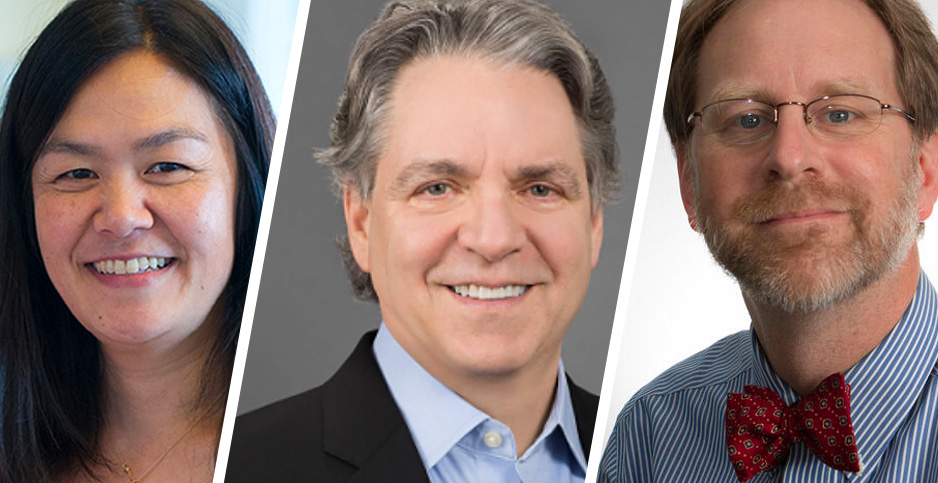 David Applegate, who has been temporarily leading USGS during the first year of the Biden administration, is up for the permanent job. A USGS veteran, he is currently the associate director for natural hazards.

Evelyn Wang, the head of the mechanical engineering department at the Massachusetts Institute of Technology, is nominated to be the director of the Energy Department’s Advanced Research Project Agency-Energy.

Goffman, who previously was the executive director the Environmental and Energy Law Program at Harvard Law School, was EPA’s top lawyer on climate and air issues throughout the Obama administration. As associate air chief and senior counsel of the air office, he had a leading role in implementing President Obama’s Climate Action Plan, including its flagship Clean Power Plan to decarbonize the power fleet.