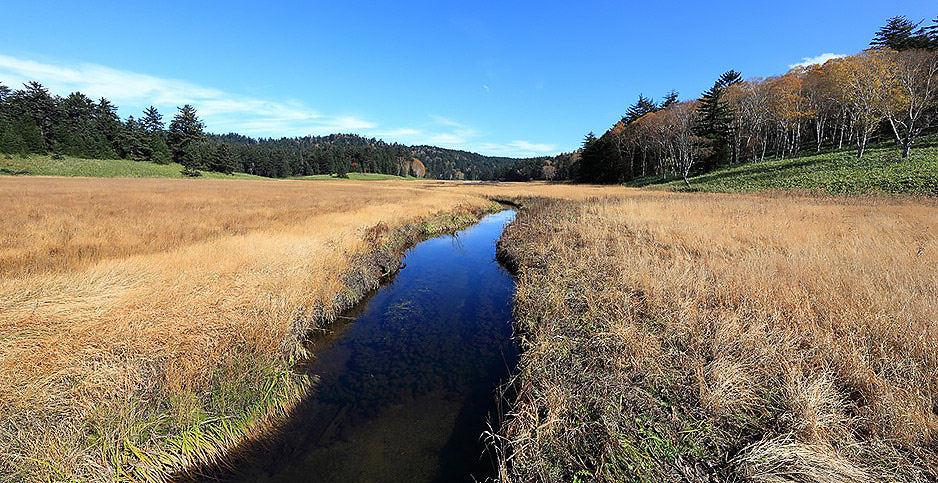 The Trump administration's new definition of waters of the U.S., or WOTUS, is now in effect. Conservative groups, environmentalists, states and tribes are fighting the rule in court. pxhere

Opponents of the Trump administration’s new definition of which waterways and wetlands are protected under the Clean Water Act have lined up in court to make their grievances known.

The Trump administration’s Navigable Waters Protection Rule is already on hold in one state — Colorado — and could still be frozen by any one of the various federal judges who are now examining the regulation. Unlike lawsuits over Clean Air Act rules, which land in the U.S. Court of Appeals for the District of Columbia Circuit, Clean Water Act challenges can be heard in any of the nation’s nearly 100 federal district courts.

Outside the courtroom, President Trump’s ability to win a second term in office will also affect whether his new definition of waters of the U.S., or WOTUS, survives.

Trump’s EPA and Army Corps of Engineers have designed a rule that adheres to the late Justice Antonin Scalia’s plurality opinion in the 2006 Supreme Court case Rapanos v. United States.

But Scalia’s narrow interpretation of jurisdictional waters won the votes of only four justices and is counterbalanced by former Justice Anthony Kennedy’s concurring opinion, which offered a broader "significant nexus" test for determining whether a water body is subject to Clean Water Act protections.

Some lawyers who represent the regulated community have told their clients not to assume that any of the Trump administration’s revisions to the WOTUS definition will stick.

"At this point, we’re not counseling people to take drastic measures or changes in light of the uncertainty," said Ashley Peck, a partner at the law firm Holland & Hart LLP.

The Obama-era WOTUS definition that the Trump administration’s rule replaces saw a "crazy patchwork of injunctions" and went into effect in only 22 states, said Larry Liebesman, a former Justice Department attorney who now serves as a senior adviser at the consulting firm Dawson & Associates.

Something similar could happen with Trump’s rewrite, he said.

"There’s a distinct possibility of a patchwork of inconsistent rulings around the country," said Liebesman.

Here’s a look at some of the groups that are suing the Trump administration over its new WOTUS definition.

Represented by the conservative Pacific Legal Foundation, cattle ranchers in New Mexico, Oregon and Washington have piggybacked on previous iterations of WOTUS litigation to ask for a partial freeze on the Trump rule’s inclusion of nonnavigable wetlands and streams that flow only during certain times of the year.

A judge for the U.S. District Court for the Northern District of California rejected a bid by more than a dozen blue states for a nationwide injunction after finding the states hadn’t shown they would be injured if the rule moved ahead. Those states had argued EPA and the Army Corps violated federal law in issuing the revamped WOTUS rule and said the agencies failed to follow the intent of the Clean Water Act by ignoring current science.

The Centennial State met a different outcome in the U.S. District Court for the District of Colorado, which granted a separate request to halt the rule within the state’s boundaries. The court found that Colorado met the bar for preliminary injunction and agreed to freeze the rule until the litigation plays out.

"If you’re industry and you don’t intervene in these lawsuits, there’s no one there to defend if Biden wins," he said.

A coalition of tribes Monday told the U.S. District Court for the District of Arizona that the Trump administration’s new WOTUS definition leaves crucial streams and water bodies unprotected.