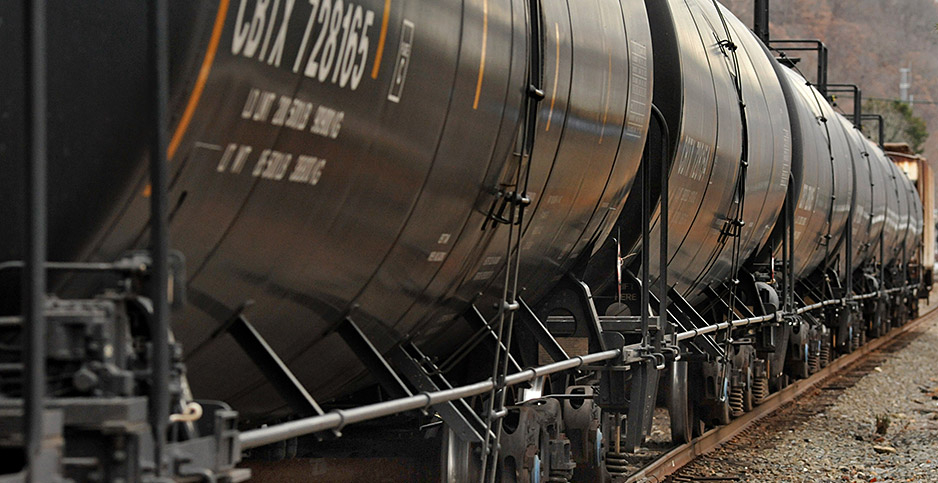 Norfolk Southern Corp. shareholders yesterday approved a resolution calling on the coal-reliant railroad company to report on how its lobbying aligns with the Paris Agreement.

The resolution was the fifth political influence-related proposal at a Fortune 250 firm to gain a majority of shareholder support this annual meeting season, according to data compiled by the Manhattan Institute, a conservative think tank.

Experts think momentum is building in favor of greater disclosure of corporate spending on lobbying and politics.

"There is something of a trend to it," Joshua Fershée, dean of the Creighton University School of Law, said in an interview. "This may be a sign that we’re going to see more of these [successful resolutions]."

Aside from Norfolk Southern, the other businesses where disclosure resolutions on lobbying or electioneering have passed are infrastructure company AECOM, the Omnicom Media Group public relations firm, utility company Duke Energy Corp. and pipeline operator Phillips 66 Co. The resolutions at the railroad and pipeline companies specifically mentioned efforts to influence climate policy.

"Given the growing consensus on the material risks related to the climate crisis, investors seek assurance that company lobbying activities support, and do not block, policy solutions designed to help markets decarbonize," Lila Holzman, an energy expert at the shareholder advocacy group As You Sow, said in an email. "It is no surprise that shareholder resolutions on this topic are seeing record high votes this year, and we absolutely expect this trend to continue."

Shareholders rarely approve public-interest proposals, according to a new research paper from Roberto Tallarita, the associate director of Harvard Law School’s program on corporate governance. He defines those as ones focused on political, social and environmental issues.

In Tallarita’s review of more than 2,400 resolutions presented to S&P 500 companies over the past decade, "only a minuscule fraction of public-interest proposals obtain a majority of votes (about 1% in my 10-year sample)," he wrote in an email.

In that context, a handful of successful political influence resolutions already this year is remarkable.

But also notable are several similar proposals that earned more than a quarter of shareholders’ votes. That was the case for lobbying or political spending resolutions at Boeing Co.; Walt Disney Co.; and the medical companies Pfizer Inc., Eli Lilly and Co., Abbott Laboratories and AbbVie Inc.

The Disney resolution, which nearly 33% of shareholders supported, specifically mentioned concerns that trade associations it belongs to could be undermining the company’s climate commitments (Climatewire, Feb. 1).

"Anecdotal evidence and some empirical studies show that management is inclined to listen to the requests of a substantial minority of shareholders," Tallarita said. "Most shareholders are simply too passive or distracted to vote against management, so a proposal that gets 20% or 30% of the votes against the management recommendation is a significant event, which can affect management decisions and also public policy."

Tallarita’s research shows shareholders are increasingly backing public-interest proposals. In 2010, only a quarter of them reached 30% of shareholder support. By 2019, almost half hit that mark.

Why political influence proposals are proving popular at such a wide variety of companies this year, however, is unclear. The increased support comes after a mob and some Republicans in January sought to overturn the results of the presidential election, which raised questions about corporate support for those anti-democratic lawmakers (E&E Daily, March 12).

"Both the political left and the right are concerned about what other folks are doing, so disclosure probably has some appeal across [the] political aisle," he said. "That’s certainly not just a one-way street."