Interior cuts back on telework 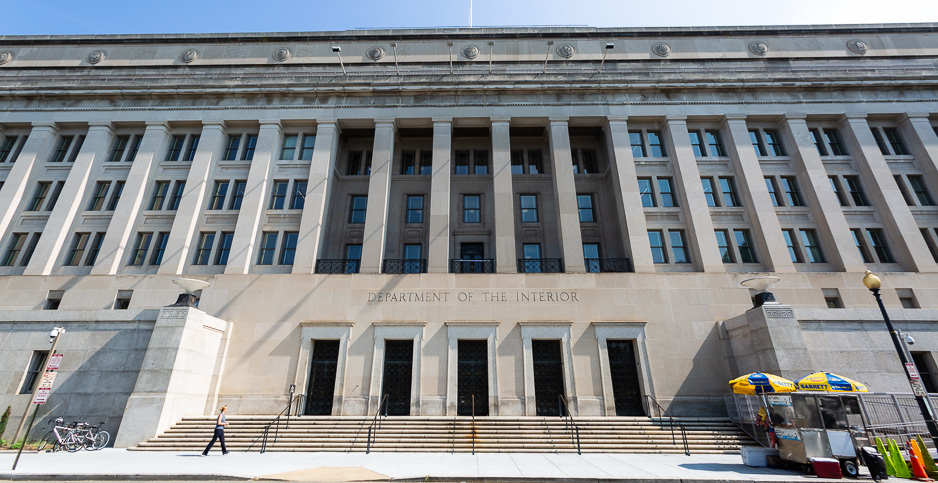 An Interior policy that took effect this week no longer allows department supervisors to telework on a regular basis.

Supervisors are "not suitable for core telework" because their jobs entail dealing directly with staff and managing employee performance, according to a department bulletin from Raymond Limon, Interior’s deputy assistant secretary for human capital and diversity.

The department implemented the new policy Monday. Limon sent the memo outlining the changes to employees in mid-June.

Core telework is defined as an arrangement in which eligible employees work from an approved alternative work site on a recurring, scheduled basis.

Interior supervisors will be allowed to telework on a "situational" basis, which means they can work remotely under special circumstances, which can range broadly. Those circumstances could include inclement weather, a personal appointment or business travel obligation.

Interior employees approved for telework now must physically report to their official duty station at least two full workdays per biweekly pay period, or once a week essentially, except in certain rare circumstances such as recovery from an injury.

Employees with current telework arrangements must initiate new ones that adhere to the July 2019 policy by Nov. 12.

Interior is among several federal agencies that have revamped their telework policies in recent months to effectively reduce the number of days employees can work from home. Interior implemented its telework policy in 2012, and officials said it was time for an update.

"The changes to the telework policy aim to provide a work environment that best positions DOI employees to best serve the public," said an Interior spokesperson. As for the change affecting supervisors, the spokesperson said the department wants them to "be always physically available to their employees to help them grow professionally, provide feedback, and sharpen their skills."

But the new policy will have a "draconian" effect on supervisors, especially parents, said Denise Sheehan, a former longtime Interior senior executive whose portfolio included budget, planning and human capital, most recently at the Fish and Wildlife Service.

"I imagine you can still telework as before, and the supervisor would claim situational," she said of how the policy likely will play out. "However, it makes it kind of sketchy because you don’t necessarily have the ability to determine who your supervisor is going to be in the future."

Sheehan, who retired in June after 33 years with the department, said she supervised many employees who teleworked during her tenure; some were among her most productive staff.

The focus on being present and "counting heads like kindergarten" isn’t an effective management strategy, Sheehan said.

"If you treat people like adults, you will attract and keep adults working for you," she said.

Sheehan added that DOI is spread out geographically, even within the Washington, D.C., metro region. There are main offices in Washington, while the FWS headquarters is in northern Virginia.

"Even if you are both in your offices, you are not face-to-face," she said. "We have FaceTime, cellphones. That’s how people do their work."