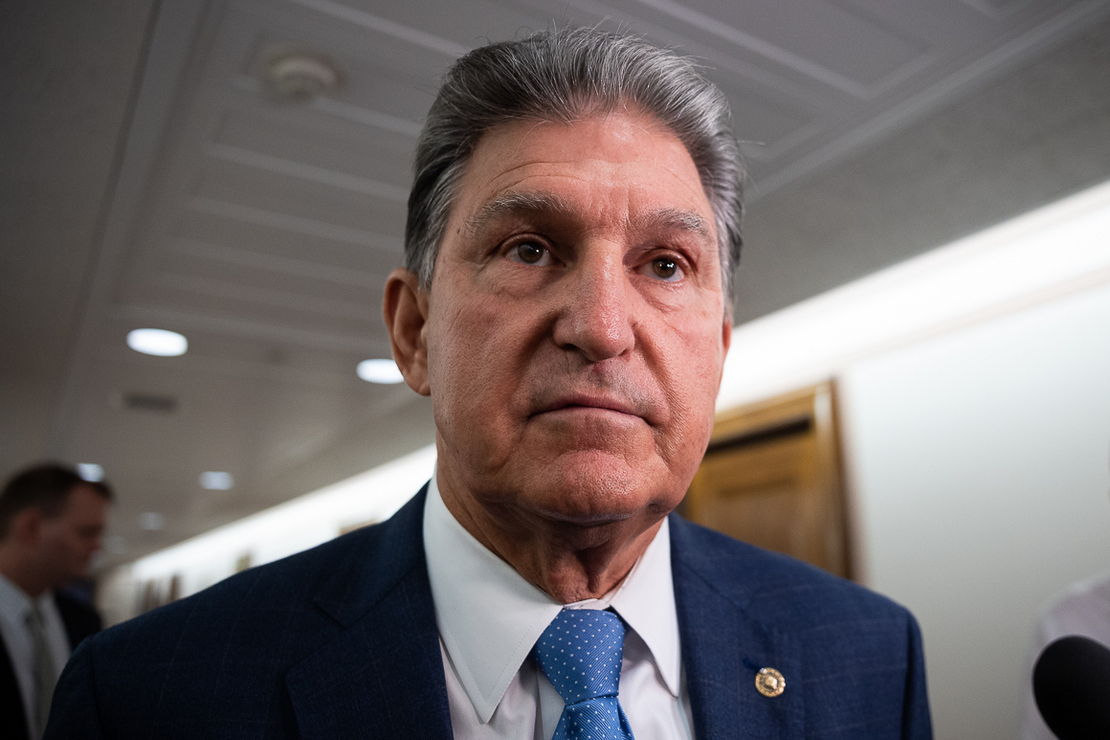 Congressional Democrats will need to start bridging major differences over climate policy and spending this week if they want to make headway toward their goal of passing a sweeping budget reconciliation bill by the end of the month.

Senate Energy and Natural Resources Chair Joe Manchin (D-W.Va.) threw more cold water on the process. On multiple talk shows yesterday, he said he would not vote for a $3.5 trillion plan and suggested it should be scaled back to no more than $1.5 trillion.

“It’s not going to be at $3.5 [trillion], I can assure you,” said Manchin on CNN’s "State of the Union," He also said there’s “no way” Democrats will meet a goal floated by House leaders of having the plan pass later in September.

Manchin’s opposition is not only significant as the Energy chair, but also because Democrats cannot afford to lose a single vote in the 50-50 Senate if they plan to pass the filibuster-proof reconciliation plan. Sen. Kyrsten Sinema (D-Ariz.), also a moderate, has signaled some concern with the proposed spending levels.

Senate Budget Chair Bernie Sanders (I-Vt.), who is overseeing the writing of the plan, called $1.5 trillion in new spending “unacceptable” on CNN yesterday and said many progressive Democrats have already compromised by agreeing to $3.5 trillion.

Sanders stressed the reconciliation legislation is meant to build on a bipartisan, $1 trillion infrastructure bill, which already passed the Senate with wide support and awaits House action.

“Senator Manchin worked very hard on what’s called the bipartisan infrastructure bill. … What we have worked on is working both of those bills in tandem. They go together,” said Sanders. “And it would be a really sad state of affairs for the American people, for Congress, if both of those bills went down.”

Sanders was alluding to his progressive allies in the House who have said they’ll only move the infrastructure bill if the Senate supports a $3.5 trillion reconciliation package with several climate priorities. Among those are clean energy payments, an energy tax overhaul, the creation of a Civilian Climate Corps and a stepped-up focus on environmental justice.

While the Senate proposal is being negotiated behind closed doors, the House Energy and Commerce Committee will mark up its portion of the reconciliation bill beginning today. It will include a new methane tax on producers. Meanwhile, Ways and Means moves ahead tomorrow with a slate of expanded clean energy tax incentives (see related story).

Speaker Nancy Pelosi (D-Calif.) favors the $3.5 trillion plan, but also will have to weigh the interests of House moderates who have balked at the price tag.

She has promised them a vote no later than Sept. 27 on the infrastructure bill, in exchange for not blocking work on the reconciliation plan. It’s far from certain if those centrists will support the final $3.5 trillion bill without other concessions. With Democrats holding a narrow four-seat House majority, their concerns will have to be addressed.

While Capitol Hill will be dominated by reconciliation negotiations this week, lawmakers are also working on a plan to avert a government shutdown when the new fiscal year begins on Oct. 1.

Congress has not sent the president any fiscal 2022 appropriations bills, so lawmakers will need to pass stopgap legislation to fund the government until they negotiate a likely year-end spending accord.

House Democratic leaders are expected to move the continuing resolution next week, when the full House is due to be back in session. Only House committee are meeting this week.

A wild card in the CR negotiations is the nation’s looming debt ceiling, which could be reached by mid-October. Democrats are weighing raising the borrowing authority as part of the CR, although so far Republicans have signaled they would oppose any attempt to link the two.