Republicans relentless in their squeeze on Saudi Arabia 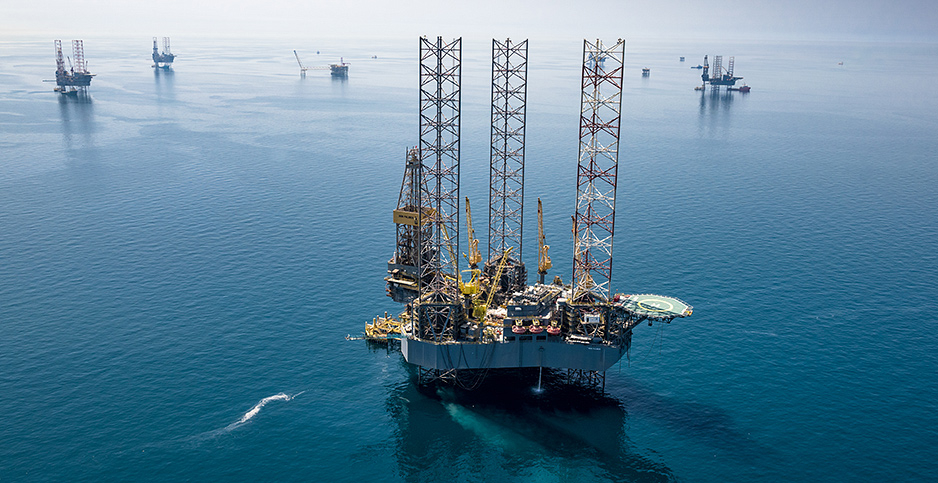 A campaign orchestrated mainly by Republican lawmakers to pressure Saudi Arabia to follow through with oil production cuts appears unlikely to let up.

After a price war between the Saudis and Russia earlier this year, the countries agreed to curtail output amid a crashing market. The Saudis yesterday said they would further cut June production. Still, lawmakers on Capitol Hill are not relenting.

The consequences of such pressure could rear their head in upcoming negotiations over the annual defense authorization bill or in the fiscal 2021 appropriations cycle.

Oil-state Republicans across a series of interviews with E&E News have all indicated that any recovery for the oil industry must start with compliance to last month’s OPEC-Russia deal that should reduce global output by 9.7 million barrels per day in May.

"There are ongoing efforts that need to be in place … ensuring those agreed to cuts actually proceed and that nobody cheats," Senate Energy and Natural Resources Chairwoman Lisa Murkowski (R-Alaska) told reporters on a call late last week.

"There is still a great deal more that can be done through the pressure campaign, and we will continue to do that," said Murkowski.

More than a dozen senators, in a joint phone call, pressed the Saudi ambassador to the United States last month about the need for cuts.

Following another call Friday between President Trump and King Salman, in which a White House readout said oil was discussed, the Saudis yesterday announced the additional cuts. That would bring total production down by 4.7 million barrels compared to April.

House Minority Whip Steve Scalise of Louisiana, one of the more vocal energy-state Republicans, noted the production cuts are only now starting to take effect.

West Texas Intermediate, the benchmark grade for most U.S. crude, fell to negative territory in late April. Prices have rebounded to around $25 a barrel.

"We need to watch closely to make sure that they comply with those reductions in production," Scalise told E&E News during a recent interview (E&E Daily, May 8).

That scrutiny comes with a series of policy weapons Republicans have lined up to punish Saudi Arabia should the country stray.

One of those policies involves the pullout of U.S. troops from the country, as some lawmakers have proposed. Sen. Bill Cassidy (R-La.) touted legislation to that effect during an interview last week.

"I mean, if they’re not treating us like a friend, why are we over there defending them?" Cassidy told E&E News (see related story). His bill would also apply a tariff on any imported oil that falls below $40 a barrel.

"I think the Saudis have to recognize that this has to go both ways," Cassidy added. "And if you’re willing to destroy a sector of our economy by effectively dumping oil below production costs, below the cost you need to run your country, because you’re in a trade war with Russia, to take us out as collateral damage, you may not care about it, but I certainly care about it."

Cramer has raised the prospect that Saudi-related policies could see a vote in this year’s defense authorization measure should the Saudis fail to keep promised production cuts (E&E Daily, April 27).

In a letter last month, Senate Armed Services Chairman Jim Inhofe (R-Okla.) was among the lawmakers to press the Trump administration to consider tariffs on Saudi and Russian imports.

House Republicans, in another missive, asked Commerce Secretary Wilbur Ross to investigate what they called a "flotilla of ships headed to the United States loaded with Saudi crude oil."

Cramer told Fox Business last week: "We need to have a long-term discussion about what the future of the oil and gas industry is going to look like."

Cramer added, "Are we going to continue to be ‘energy secure’ but not allow ourselves to be energy dependent at a time like this? And what I mean by that is, we still import a fair amount of foreign oil at a time when we are shutting in North Dakota 6,800 wells … that doesn’t make sense to me."