Jean covers climate change at EPA and other agencies. She has 15 years of experience covering energy and environment on Capitol Hill, the executive branch, and multilateral institutions including the United Nations and World Bank. She worked previously at Platts, Politico and CQ. Her work has appeared in the New York Times, Scientific American and other publications. She holds a master’s in Journalism from Boston University and a bachelor’s in Theater Arts and English from Western Washington University. 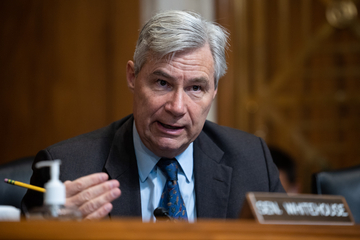 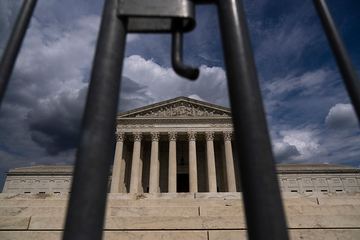 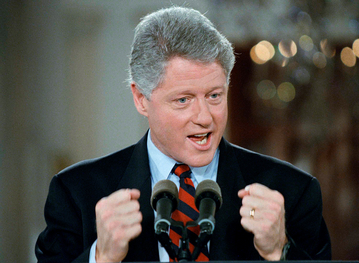 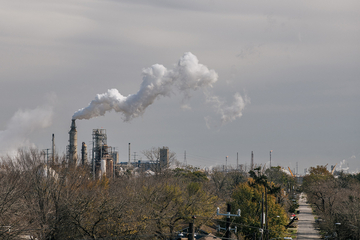 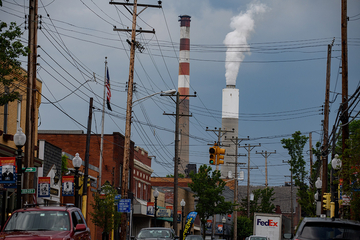