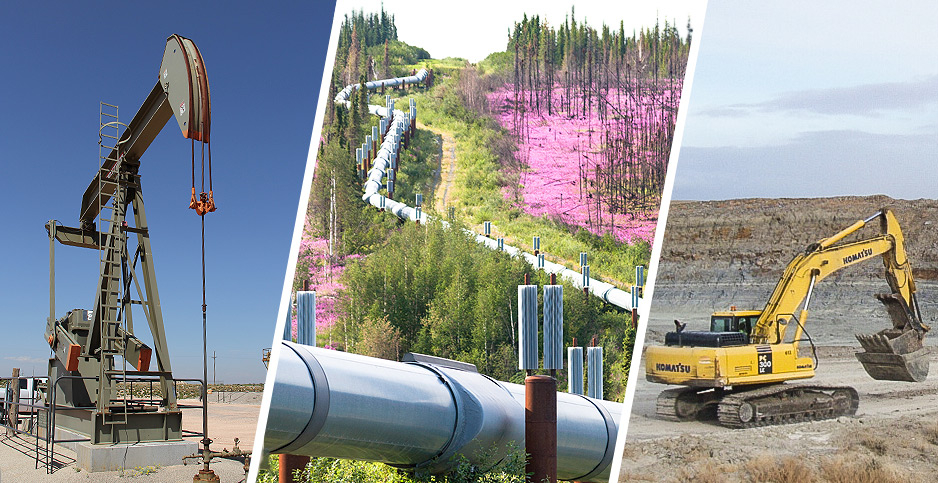 Environmental lawyers and advocates say the Council on Environmental Quality’s new draft guidance on scrutinizing greenhouse gas emissions under the National Environmental Policy Act would do little to the permitting of projects like pipelines and highways.

They say the broad language of CEQ’s nine-page proposal released Friday would give agencies chances to avoid fully quantifying the level of emissions from projects and does not encourage them to take steps to identify less-emitting alternatives (Greenwire, June 21).

The guidance, critics say, is part of a broader trend within the Trump administration of ignoring or downplaying the significance of climate change and humans’ role in driving rapid changes to global temperatures.

Saul said the guidance’s proposed standard for counting cumulative emissions would not meet the definition of cumulative outlined in NEPA regulations.

"I expect federal courts will increasingly tire of these federal agency ‘number games’ designed to avoid, rather than inform, action to reduce emissions and account for climate impacts. Each increment of new additions is a problem, and the solution is to whittle away at emissions by cutting them everywhere we can," Schlenker-Goodrich said.

The document also states agencies should determine whether "quantifying a proposed action’s projected reasonably foreseeable GHG emissions would be practicable and whether quantification would be overly speculative."

No ‘precise’ tool for agencies

That’s in contrast to the final guidance from the Obama administration, which offered "very precise" tools agencies could use, said Raul Garcia, legislative counsel at Earthjustice.

"What’s absent is any real consideration of the key component of alternatives and mitigation measures," he said. "That’s one of the things that tells us [the guidance is] not designed to do anything, rather it was trying to avoid responsibility to do anything."

In its guidance, CEQ tells federal agencies they don’t need to "weigh the effects of various alternatives in NEPA in a monetary cost-benefit analysis using any monetized Social Cost of Carbon … or other similar cost metrics."

CEQ says that’s because agencies are not required to do a monetized cost-benefit analysis as part of their assessments under NEPA.

"Putting a dollar value on emissions, it becomes an easily digestible figure, that’s why it’s a useful tool," said Hein.

That’s not to say that the social cost of carbon under the Obama administration was a perfect metric, said Saul of the Center for Biological Diversity.

He noted that the Obama administration’s figures did not include the costs of low probability but catastrophic events linked to climate change. Saul described the Trump administration’s social cost of carbon value as "laughable."

"These are complex issues that need to be dealt with with thorough readings and analysis. It’s another instance of CEQ excluding the public from the process," said Garcia.

Hein warned that the effect of the guidance would be the public would have less "crucial" information about climate change. "That’s really detrimental to all of us," Hein said.