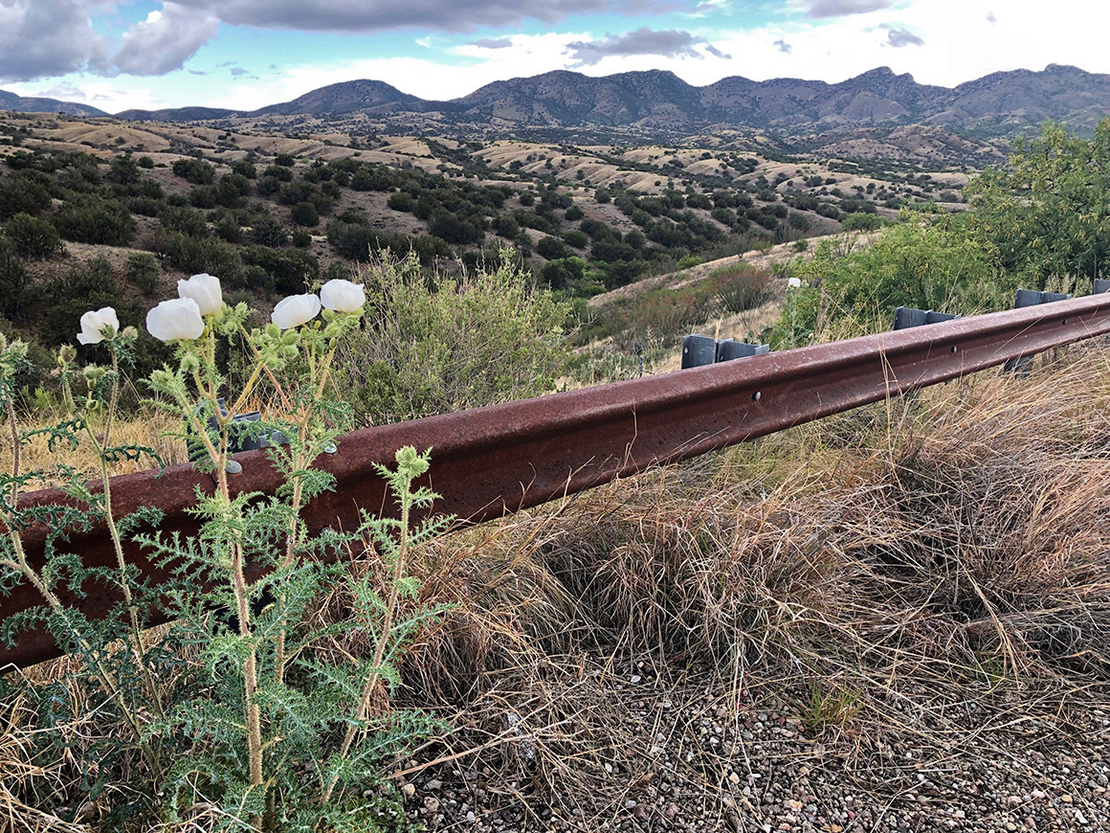 A federal appeals court yesterday affirmed a 2019 ruling that axed a key approval for a $1.9 billion proposed Arizona copper mine and ignited debate over U.S. mining law.

In a 2-1 decision, the 9th U.S. Circuit Court of Appeals said a federal judge was right to invalidate the Forest Service’s approval of Toronto-based Hudbay Minerals Inc.’s massive open-pit Rosemont mine near Tucson in the Coronado National Forest and Santa Rita Mountains.

Two 9th Circuit judges said the Forest Service “de facto amended” the 1872 General Mining Act and other statutes “to give Rosemont what it wants” — the ability to keep waste rock on nearly 2,500 acres of national forest lands where no mill sites have been built and where no valuable minerals are located.

“In virtually every session of Congress, multiple competing reforms of the Mining Law are introduced,” wrote Senior Judge William Fletcher, who led the majority opinion. “But amendment of the Mining Law is a task for Congress, not for the Service, and certainly not for us.”

The 9th Circuit ruling upholds a surprise 2019 order by the U.S. District Court for the District of Arizona that scrapped the Forest Service’s final record of decision for the Rosemont mine, halting bulldozers that were set to begin work on the 5,431-acre project (Greenwire, Aug. 1, 2019).

Tribes and environmental groups that had challenged the Rosemont mine celebrated their latest victory against the project, which would have excavated archaeological sites and ancestral burial grounds sacred to the Tohono O’odham Nation, Pascua Yaqui Tribe and Hopi Tribe.

“The ruling thoroughly dismantles the error-riddled process and reinforces the importance of protecting these sites and the entire region’s water supply,” said Tohono O’odham Nation Chair Ned Norris Jr. in a statement. “As decisive as this decision is, Rosemont’s foreign investors will likely continue to try and profit through environmental and cultural destruction. We must not allow this to happen.”

The Rosemont mine also faces legal challenges on issues such as the project’s impact on critical jaguar habitat in the Santa Rita Mountains.

Hudbay said it was glad that the 9th Circuit had not completely ruled out a Forest Service approval for the project.

“Rather,” the company said in a statement, “it directs the Forest Service to reconsider its decision after correcting the mistakes in its analysis identified by the Court.”

The company said it would continue to pursue its Copper World project on patented mining claims — or federal lands that have been made private — adjacent to the proposed Rosemont site.

The decision by Fletcher, a Clinton appointee, sends the matter back to the Forest Service for further review. Judge Eric Miller, a Trump pick, joined the decision.

In a dissenting opinion, however, Judge Danielle Forrest wrote that she would have reversed the Arizona district court’s ruling.

The judge, a Trump appointee, wrote that the Mining Law has remained “largely untouched” for more than a century and that the Forest Service had been left to “fill in the gaps left by Congress.”

In doing so, Forrest wrote, the agency has made clear that “the lawfulness of waste-rock disposal does not depend on whether the mine operator has valid mining claims to the disposal area.”

At the heart of the 9th Circuit dispute was the Forest Service’s assumption that Hudbay’s claims on federal lands — including the 2,447 acres where the company planned to permanently store 1.9 billion tons of waste rock — were valid.

The Arizona district court in 2019 said the Forest Service was wrong to do that because those acres contain primarily sand and gravel, which are not valuable minerals under the Mining Law.

Under the law, companies are allowed to establish mill sites for waste on lands without valuable minerals, but the Rosemont mine’s storage needs far exceeded those accommodations, so the company proposed to instead use lands where it said it held mining claims.

“More than 12 years and $100 million have been put into the permitting process and, yet, this proposed project — which could positively contribute to the realization of our country’s electrification and future energy goals — remains stalled,” said Rich Nolan, president and CEO of the National Mining Association. “While projected minerals demand increases are staggering and require the U.S. to be in the game, flawed rulings like this one will only ensure the U.S. watches the global energy race from the sidelines.”

He said the court’s decision highlights the need for updates to federal mining laws, like the ones he has proposed in the “Clean Energy Minerals Reform Act,” H.R. 7580, which would update permitting and royalty requirements (E&E Daily, May 13).

“Getting the minerals we need for our clean energy future shouldn’t mean sacrificing our environment, health and sacred lands,” Grijalva said in a statement. “We’re going to ensure that mining laws reflect the world we want to live in with sustainable energy, clean air, pure water, and an environment that allows us to thrive.”