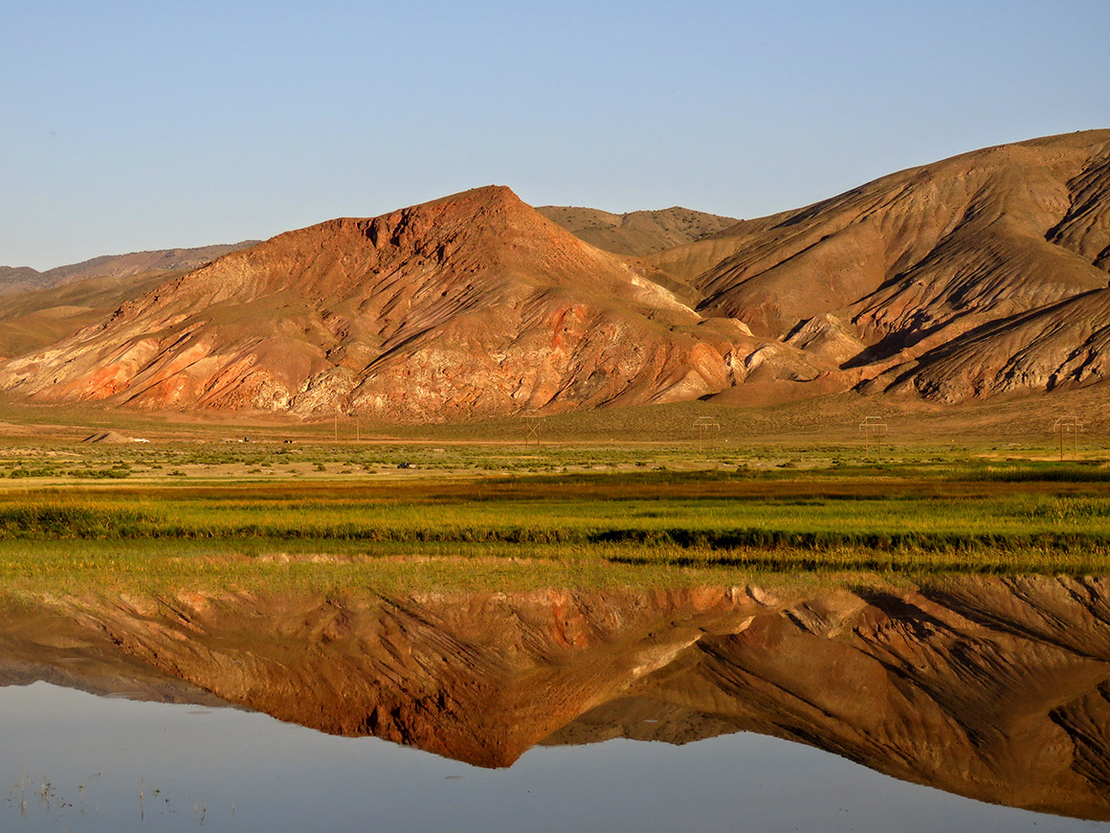 A federal appeals court this week weighed whether to stop construction of a Nevada geothermal plant that could block access to sacred tribal land and threaten the only known habitat of an endangered toad.

The 9th U.S. Circuit Court of Appeals held a hearing Wednesday on whether a lower court judge should have done more to halt work on the Dixie Meadows Geothermal Utilization Project while litigation over the plant is ongoing.

Judges of the 9th Circuit asked how quickly they should try to reach a decision in the case, as construction on the project is underway.

“This has been fast-tracked to us, though it doesn’t feel fast,” said Senior Judge Jay Bybee.

Opponents of the project warned that construction and operation of the facility threaten the existence of the quarter-sized Dixie Valley toad and would permanently hinder the Fallon Paiute-Shoshone Tribe’s access to land and hot springs that are important to their religious practice.

Project developer Ormat Nevada Inc., meanwhile, is pushing for the project to be completed by December. Otherwise, the company risks losing $30 million by not being able to take part in a power purchase agreement for the 60-megawatt project, said Ormat attorney Hadassah Reimer of counsel at the firm Holland & Hart LLP.

While the 9th Circuit asked about the broader risks of the project, the panel is considering the narrow question of whether Senior Judge Robert Jones of the U.S. District Court for the District of Nevada had violated his discretion in January by ordering only a 90-day pause on construction, rather than blocking all work as he considered the potential risks from building and running the plant.

The 9th Circuit could rule that Jones should have blocked construction as he considered the substance of the argument, or the court could decide the judge acted appropriately and allow the project to proceed.

At the time, Jones, a George W. Bush appointee, said he wasn’t sure whether there was “strong likelihood of success on the merits” in the case, but he expressed concern that the Bureau of Land Management had not completed a more rigorous National Environmental Policy Act analysis (Energywire, Jan. 5).

The 9th Circuit granted an emergency stay of Jones’ order the following month but did not provide any reasoning for its decision (Energywire, Feb. 7).

Jones was wrong about challengers’ likelihood of success on the merits of the case, said Scott Lake, staff attorney at the Center for Biological Diversity, which is arguing to protect the endangered toad.

There are several criteria under NEPA dictating when BLM must undertake a more thorough analysis. That level of review is needed in this case because the site affects wetlands and is an ecologically critical area that is the only known home of the Dixie Valley toad, Lake said.

But Reimer, the attorney for Ormat, argued the project would not be as disruptive as its challengers suggest, noting the noise level from the facility would be the same as “a normal office environment.”

The landscape where the plant is being built has already been disturbed by a country road and a high-voltage power line, she added, noting that the project is half a mile from the nearest hot spring.

“If you put something right next to something, it can have a significant impact,” he said.

‘Forced to pray to a geothermal plant’

Judge Consuelo Callahan asked an attorney for the Fallon Paiute-Shoshone Tribe how a 2008 ruling from the 9th Circuit — Navajo Nation v. United States — might go against the tribe’s argument under the Religious Freedom Restoration Act.

A full panel of the court’s active judges found in that case that the Forest Service had not violated the Navajo Nation’s freedom with its plans to use artificial snow on a mountain used for religious practice because the government had not coerced members by threatening sanctions.

“Does that case undercut the likelihood of success?” asked Callahan, a George W. Bush pick.

The Nevada geothermal case is much different, replied Wyatt Golding, an attorney at the firm Ziontz Chestnut. While Navajo Nation involved a vast area, he said, this case “meets the coercion prong” identified by the 9th Circuit.

The tribe “will be forced to pray to a geothermal plant instead of Fox Peak,” he said.

Bybee, a George W. Bush pick, asked whether the 9th Circuit could take into account the Fish and Wildlife Service’s recent emergency listing of the Dixie Valley toad under the Endangered Species Act.

That listing is not in the record for this case, replied Golding. But he added that the listing “repackages” objections the agency had previously raised before BLM.

He noted that the claims currently before the Nevada District Court are for violations of NEPA, not the ESA.

In response to a question from Bybee, Lake of the Center for Biological Diversity said a reversal of Jones’ decision would not invalidate the need for additional litigation on the issue.

The Center for Biological Diversity intends to amend its complaint before the District Court to include the listing and ESA claims, he said.

Justice Department attorney Michelle Melton argued that the 9th Circuit did not have to delve into the broader fate of the toad from the operation of the plant. The question before the court is on halting construction, she said.

“There is no evidence that construction harms the toad,” she said. “There is a lot of evidence it won’t harm them.”

Callahan responded: “Let’s just say operations will affect the Dixie toad, and it wasn’t properly handled in NEPA. Can that be a basis to reverse?”

Melton replied that that would go to the likelihood of success on the merits of the case. She noted that BLM’s analysis was “not a ‘fly by the seat of the pants'” environmental assessment.

But Golding said it was inaccurate to claim that the project would cause no harm to the toad.

“Construction so close to a species will crush the toads or otherwise impact them,” he said. “Counsel said BLM was aware of the concerns, and that is proof positive they should have prepared an” environmental impact statement.