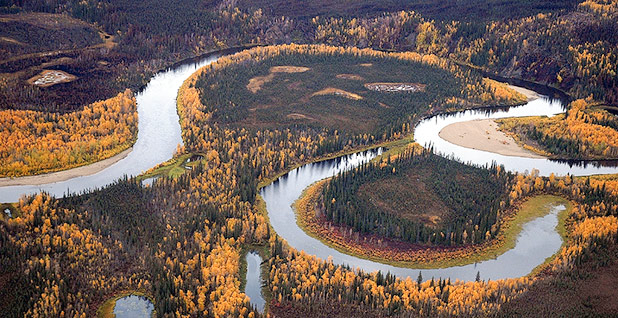 A federal appeals court today tossed out green groups’ challenge to a statute the Trump administration has invoked to wipe out many Obama-era environmental regulations.

The Center for Biological Diversity’s lawsuit targeted the Fish and Wildlife Service’s use of the Congressional Review Act to ditch certain hunting limits in national wildlife refuges in Alaska.

Republicans in Congress used the CRA in 2017 to undo more than a dozen rules introduced during the last six months of the Obama administration. Before that the statute was used only once to eliminate a regulation — a Clinton-era Labor Department rule on workplace ergonomics.

A panel of judges for the 9th U.S. Circuit Court of Appeals today found that they did not have jurisdiction to examine the environmental groups’ complaint that Congress’ resolution to erase the Alaska refuges rule violated a prior congressional mandate for the Interior Department to preserve wildlife refuges.

"Congress’s efforts to exercise oversight of federal administrative agencies by means of the CRA are consistent with the ‘structure of this government, and the distribution of this mass of power among its constituent parts,’" Judge Sandra Ikuta wrote, quoting one of former President Madison’s Federalist Papers.

"Congress has validly deprived us of jurisdiction to consider claims that it violated the CRA’s statutory requirements."

Ikuta, a George W. Bush appointee, led the opinion, which largely agreed with the decision of a lower court.

Judge Sharon Gleason, an Obama appointee to the U.S. District Court for the District of Alaska, ruled last year that the CRA was constitutional (Greenwire, May 10, 2018).

Once a rule has been disapproved under the CRA, an agency cannot reintroduce a substantially similar regulation.

The Center for Biological Diversity said it was disappointed with the 9th Circuit’s ruling.

"But we should all be much more disappointed by the fact that the Trump administration and Congressional Republicans heartlessly allowed wolves and bears to be slaughtered on publicly owned national wildlife refuges, which are held in trust for all Americans now and in the future," Brett Hartl, government affairs director for the group, wrote in an emailed statement.