A first: Wind generation tops coal and nuclear for a day 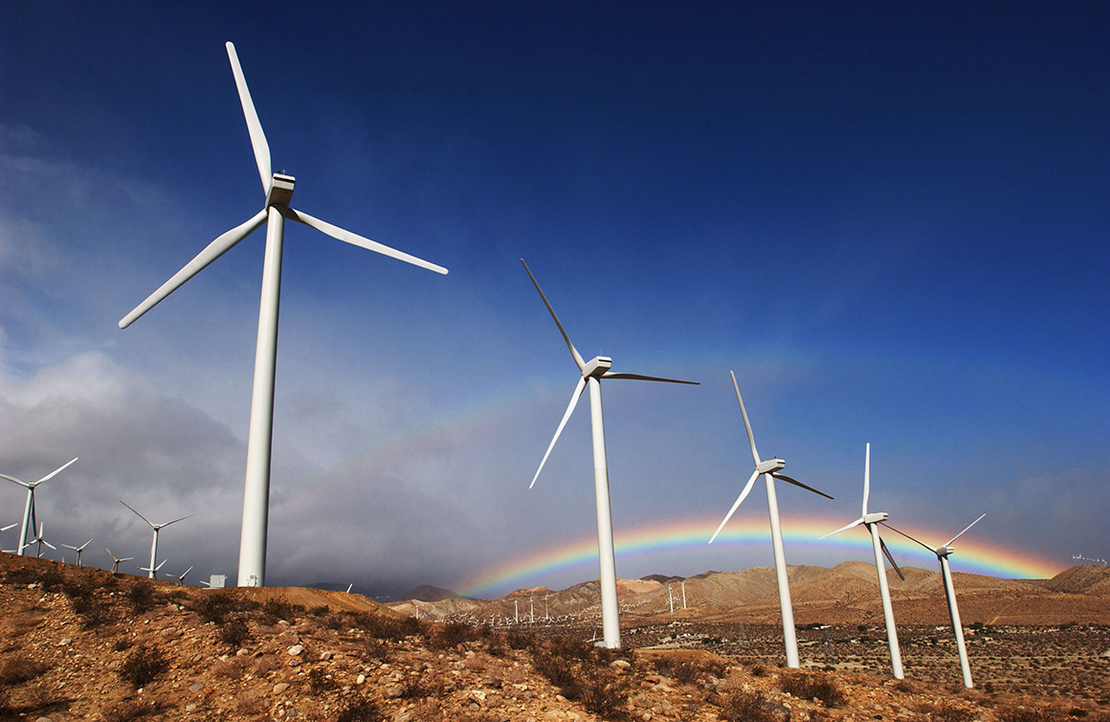 Wind was the second-largest source of power generation in the country on March 29, the U.S. Energy Information Administration reported yesterday, marking the first time wind output had ever simultaneously exceeded coal and nuclear over a 24-hour period.

The milestone at once showed how far U.S. renewable energy has come even as it underscored the lengths the country must go to reach President Joe Biden’s climate goals.

It comes after two strong years of new wind installations. The 13.9 gigawatts of wind capacity built in 2021 came on the heels of a record 14.2 GW installed in 2020. All that capacity is now turning into electricity. Seven of the top 10 days for wind generation since 2018 occurred in the first three months of this year, while the remaining three happened in 2021, according to EIA figures. Wind generation has grown from about 2 percent of annual American power generation to more than 9 percent last year.

The surge in wind output on March 29 was driven by the Great Plains states. The Southwest Power Pool, the regional grid operator for 14 states stretching fro Oklahoma to North Dakota, reported that renewable generation accounted for 90 percent of its electricity production on March 29, with nearly all of that coming from wind.

“In a decade’s time, our region has gone from thinking of 25% renewable-penetration levels as nearly unreachable to a point where we regularly exceed 75% without reliability concerns,” SPP Senior Vice President of Operations Bruce Rew said in a statement. “We’re able to manage wind generation more effectively than other, smaller systems can because we’ve got a huge pool of resources to draw from.”

Confirmed: That was the first *day* that wind was the 2nd-largest source of U.S. electricity generation, according to our data (going back to July 1, 2018).

The record wind figure come with several important caveats. Power demand typically wanes in the spring and fall, with utilities using the time to perform maintenance on their power plants. Generation from coal and nuclear plants is normally lower during the spring as a result. At the same time, March is generally the windiest month of the year. Even so, gas, coal and nuclear facilities generated more power during March than wind, EIA noted. Gas has been the top source of electricity generation in the country since 2016.

That underscores the larger challenge facing the Biden administration and those seeking to green the U.S. grid. Biden has targeted 80 percent carbon-free power by the end of the decade, a figure that also includes nuclear and hydropower. Last year, low- and zero-carbon sources accounted for 42 percent of U.S. power generation.

The numer of wind installations will need to essentially double by the end of the decade in order for the United States to get on track for net-zero emissions by midcentury, said Ric O’Connell, who leads GridLab, a clean energy consulting firm. It isn’t clear whether the United States will be able to do that.

While the cost and logistics of running large amounts of renewables on the grid are no longer an impediment to wind and solar, transmission, interconnection and supply chain constraints are all potential hurdles to a further expansion of U.S. renewable capacity. EIA’s figures show a fall off in wind installations from 10.2 GW this year to 4.3 GW in 2023 and 5.2 GW in 2025.

“A lot of stuff has to happen to keep it going,” O’Connell said. Federal efforts are underway to try and make it easier to permit new transmission, but, he added, “the federal government can only do so much when it comes to permitting and siting. It is going to be tough.”