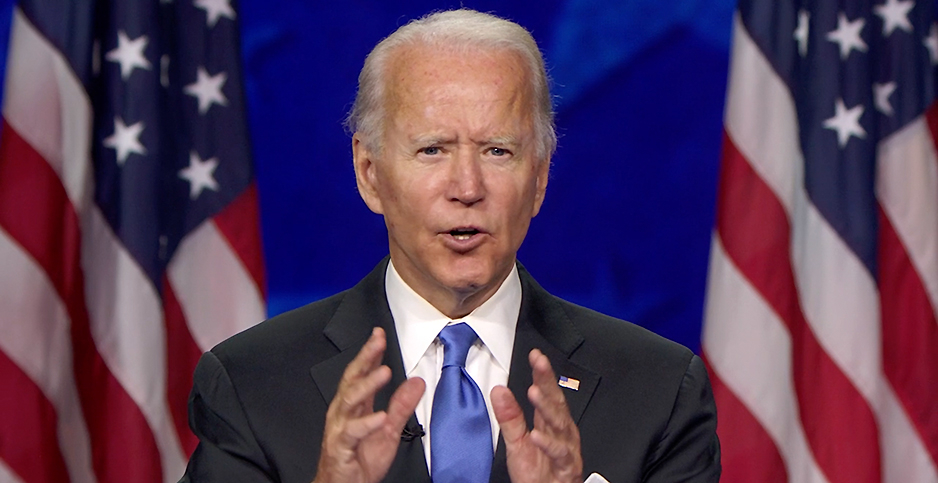 "Abolish OIRA" might not have the same brand recognition as "Abolish ICE," but some progressive policy wonks are increasingly hopeful that a Biden administration would demolish and rebuild the obscure White House Office of Information and Regulatory Affairs.

That’s one of the aims of a recent report from the Center for Progressive Reform. The plan, "Beyond 12866," outlines ways that a new administration could transform the regulatory process to reestablish safeguard protections so the public is the "locus of concern of policy-making."

Progressives loath the order because it casts the regulatory process, as he put it, as a "regrettable but necessary evil that must be minimized at all costs."

The order gave more power to OIRA, the White House office where about 50 desk officers scrutinize significant proposals of the administrator’s choosing.

They calculate the costs to industry and benefits to public health and the environment — a process progressives find inherently skewed.

The officers also convene meetings with corporate executives and public interest advocacy groups, but they occur behind closed doors.

The office has come under scrutiny in the Trump era for rushing some reviews, like in 2018 with the controversial EPA plan to restrict the types of studies that can be used to craft regulation (E&E News PM, May 9, 2018).

Looking ahead to 2021, progressives argue the Clinton order is outdated — "ill-suited to our current reality, both as a political and policy matter," as Goodwin wrote.

"[T]he challenges we face are too great to warrant the moderate, incrementalist responses to foreseeable harms that the order is designed to promote." He specifically pointed to the Green New Deal, Black Lives Matter and "Medicare for All."

The extent to which a Biden administration would actually take up such a fundamental change remains to be seen. Goodwin, who acknowledged some proposed changes run counter to Democratic establishment philosophy, expressed cautious optimism.

"These aren’t normal times, and if the Democratic establishment were ever to be converted away from this philosophy of regulation," he said, it would be now. "If they are serious about even one sliver of their agenda — the climate agenda — that is not going to fly with cost-benefit analysis."

Cost-benefit analysis is fundamentally ill-suited for climate policy, he continued, because "we are talking about something with such fat tail uncertainties where the costs are immediate, but the benefits are so distant in the future."

One example is regulating greenhouse gas emissions at oil refineries or from aircraft — both mentioned in Biden’s climate plan.

Goodwin has previously argued that one of former President Obama’s biggest blunders was waiting too late in his administration to wield his regulatory power.

"One would have hoped that the Biden administration would have learned that lesson because they were there," he said.

Jim Tozzi, who helped create OIRA during the Carter administration, noted Biden has shifted toward progressives in recent years. The former vice president, therefore, might take a more aggressive approach.

"The Joe Biden of two years ago would have been like Obama, but now he might loosen up," Tozzi told E&E News.

He argued Biden should appoint a political scientist to lead OIRA — rather than an economist or lawyer — so he or she could take a broader view.

Other regulatory experts doubted Biden would repeal E.O. 12866 and stressed that it has spanned multiple Republican and Democratic administrations.

"I hope the next administration keeps it, in part because of this bipartisan legacy, but also because of the principles it embodies," said Bridget Dooling, research professor at the George Washington Regulatory Studies Center.

Wayne Crews, a conservative at the Competitive Enterprise Institute, dismissed CPR’s ideas and charged the administrative state is an "artificial construct from interventionist progressives in the 20th century."

"I noticed they talk about regulation as social justice," he wrote via email. "What would be socially just is having Congress enact law as intended in Article 1 of the Constitution."

He added: "If they see interventions as being beneficial then it shouldn’t be a problem to have Congress vote on them."

But Goodwin has noted that — even if Biden wins and Democrats take the Senate — the party will have to maximize the regulatory process because, short of filibuster reform, they won’t have the 60 votes in the Senate.

As for the slogan "Abolish OIRA," Goodwin has previously said it should be taken with a grain of salt.

"The White House still wants to exercise some control over what the agencies are doing," he said. "It would exist to some degree. It’s not such a binary thing."