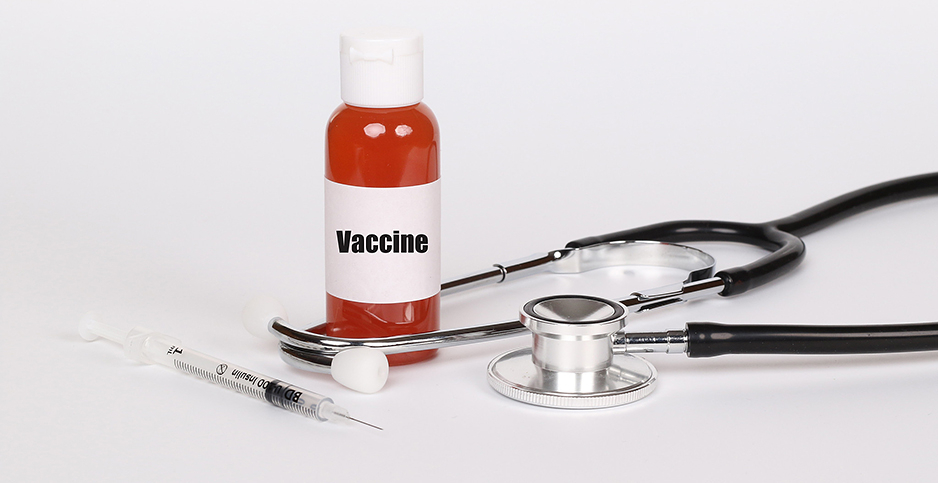 A vial with vaccine, a syringe and a stethoscope. Jernej Furman/Flickr

The federal government’s energy and environmental agencies are planning who among their employees should receive the COVID-19 vaccine first.

EPA and the departments of Energy and the Interior have staff members who have been conducting research in laboratories, maintaining national parks or responding to environmental disasters. Those federal employees in the field are likely to receive priority in receiving the vaccine, according to the agencies.

"Interior is working with [the Office of Management and Budget] and the [Centers for Disease Control and Prevention] to develop a list of high-priority occupational categories for our employees, such as those working in health care and emergency response," Ben Goldey, Interior press secretary, told E&E News. That includes firefighters, law enforcement officers, and search-and-response staff.

Goldey added, "This will inform states of our frontline workers for when a vaccine is distributed by their state health departments."

Others in the federal government are working on which staffers should be vaccinated first.

EPA spokesman James Hewitt told E&E News, "While we don’t have specific numbers to share at this time, first responders and lab workers will be prioritized for vaccinations."

Protection for EPA employees during the pandemic has been a worry at the agency.

EPA’s inspector general said in a report in September that 35% of the agency’s responders to hazardous waste spills and other emergencies who participated in the watchdog office’s survey were unable to obtain supplies like masks and sanitizers.

DOE didn’t respond to questions from E&E News for this story.

Health care workers, like nurses and doctors, have been slated for the first wave of vaccinations in the United States, and they started getting the treatment yesterday. They have served as the front line during the pandemic, which has killed more than 300,000 people across the country.

The White House was reportedly gearing up to distribute the vaccine to its staff in the coming days, but those plans have been delayed, according to President Trump.

"People working in the White House should receive the vaccine somewhat later in the program, unless specifically necessary. I have asked that this adjustment be made," Trump said in a tweet late Sunday night, adding, "I am not scheduled to take the vaccine, but look forward to doing so at the appropriate time. Thank you!"

The White House didn’t respond to questions for this story.

EPA and Interior press officials didn’t respond specifically to E&E News about whether their top leadership, such as Administrator Andrew Wheeler and Secretary David Bernhardt, would be offered the vaccine.

Wheeler has been exposed to COVID-19 but later tested negative for the virus (Greenwire, Dec. 7).

Others have not been as fortunate.

Dozens of EPA employees have tested positive for COVID-19, and at least one staffer died from the virus.

The pandemic has also been spreading among National Park Service employees, with recent infections reported in the District of Columbia, Arizona and California (Greenwire, Dec. 10).

EPA has since paused those reopening plans as COVID-19 cases surge again across the United States.

American Federation of Government Employees Council 238 — EPA’s largest union that represents about 7,500 employees — says staffers shouldn’t return to their offices until an effective vaccine is in use.

Gary Morton, president of AFGE Council 238, told E&E News that EPA has not consulted with the union about its vaccination plans yet. He noted, "First responders and lab workers are most at risk, but many still do not have [personal protective equipment].