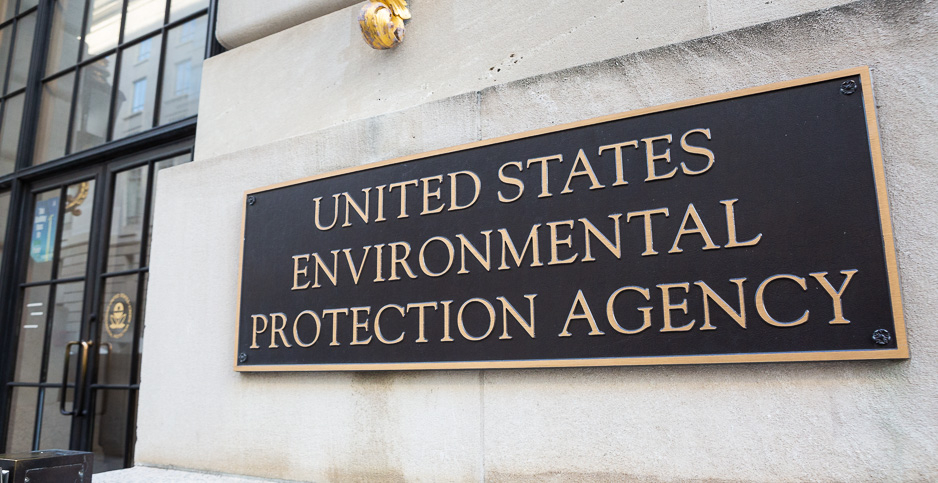 EPA took steps yesterday to ditch Trump-era changes to its Environmental Appeals Board, an avenue for communities and environmental groups to protest environmental permits.

"Achieving greater transparency and maintaining the public trust are among my top priorities and reestablishing the EAB as an impartial review body is an important step to deliver on those commitments," EPA Administrator Michael Regan said in a statement.

"This rule promotes accountability and meaningful public participation in the appeals process and reinstates long-standing authority to the EAB to consider environmental justice in the context of its decisions," he added.

The new rule begins to unravel a Trump action finalized last summer that sped up industry appeals, including shortening deadlines to 60 days, with a one-time extension, and limiting the page count of briefs filed in court (Greenwire, July 23, 2020).

The new rule objected to the Trump "streamlining" effort, saying the review process "not only provides a meaningful opportunity for affected communities to have their concerns addressed, it also expedites the process of obtaining a final, valid permit by facilitating a process that is faster and more certain for the applicant."

The Trump rule also gave the EPA administrator power to intervene in a case, a provision that critics charged gave room for political meddling. EPA rescinded that provision, but the new rule continues to give power to the Office of the Administrator, reasoning that the agency must maintain discretion to carry out policy objectives such as environmental justice.

More generally, the Trump administration changes catered to industry, with the American Petroleum Institute voicing approval and asserting that oil companies were concerned about New Source Review preconstruction permits, which can cause costly delays if tied up in appeals.

Created in 1992, the board has been a tool for environmental justice advocates. In a press release, EPA noted that the board provides "checks and balances and a broader range of input in administrative decision-making and inspiring confidence in the fairness of agency adjudications."

The board has taken up a range of high-profile cases, such as experimental fish farms in the Gulf of Mexico and the plagued Limetree Bay refinery in the U.S. Virgin Islands.

In his first days in office, President Biden ordered EPA to review all Trump environmental regulations. EPA said it determined that the Trump rule "adversely affects the administration of the agency’s appeals process."

The new procedural rule largely restores prior processes and procedures, and therefore does not include a public comment period, the rule says.

In addition, the new rule kept a provision that made appeal procedures apply to permits issued to tribes — an attempt to make the process "more consistent, efficient and transparent."