Agency swamped with nominations for Science Advisory Board 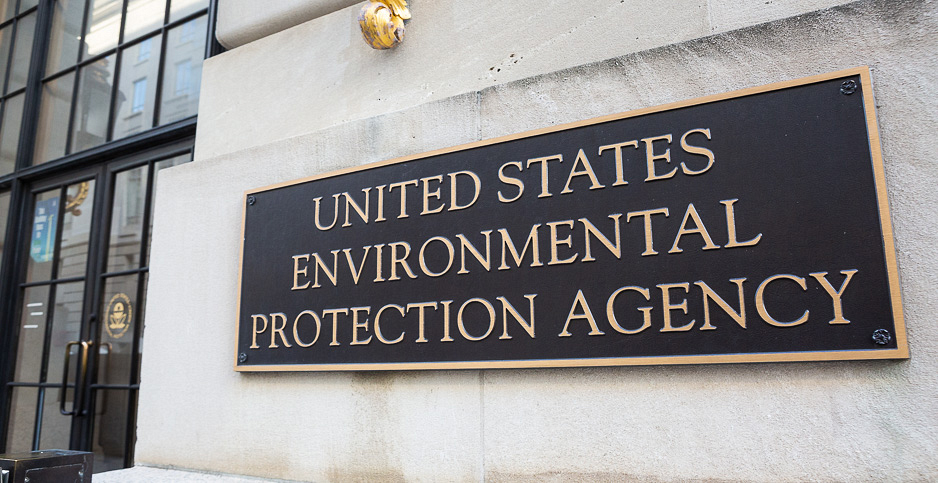 EPA managers have an extraordinarily large pool of contenders to choose from in repopulating their premier panel for dispensing outside advice on scientific and technical matters, according to a list released late yesterday.

In all, the agency received 351 nominations for candidates willing to serve either on the Science Advisory Board or a half-dozen affiliated panels focused on agricultural science, environmental justice and other specialized topics. The agency has set a June 9 deadline for public feedback on the candidates; the new panels are expected to be named by the end of the fiscal year in September.

"Very healthy," Chris Zarba, who headed the Science Advisory Board Staff Office before his retirement in early 2018, said in a phone interview today about the volume of nominations. The bulk of the candidates are university-based scientists and other researchers; Zarba attributed the high level of interest to their perception that "science was not treated properly" during the Trump administration.

"I think that was abundantly obvious by the way this country handled the [COVID-19] pandemic, and we have the numbers to prove it," Zarba said.

If the flood of applicants is unusual, so are the underlying circumstances.

EPA had sought the nominations immediately after the wholesale dismissals of all incumbent members of the SAB and the Clean Air Scientific Advisory Committee, or CASAC, by agency Administrator Michael Regan in late March (Greenwire, March 31). At the time, Regan said that a fresh start was needed to redress a now-discarded Trump administration policy that barred researchers from serving on either panel if they were receiving agency grants; he also highlighted a 2019 Government Accountability Office report that found EPA didn’t follow standard procedures in making appointments.

"Resetting these two scientific advisory committees will ensure the agency receives the best possible scientific insight to support our work to protect human health and the environment," Regan said in a statement. The roster released yesterday does not say who nominated each of the 351 candidates; E&E News has requested that information under the Freedom of Information Act. EPA is already seeking input on a slate of 100 nominees for CASAC (see related story). There is a small amount of overlap with the newly released list of SAB candidates.

Created by Congress in 1978, SAB provides advice upon request to EPA; over the years, it has weighed in on topics ranging from hydraulic fracturing to regulatory cost-benefit forecasting models.

The board can also review the scientific underpinnings of proposed regulations, a watchdog role that assumed particular prominence under former President Trump.

While CASAC is limited by law to seven members, there is no cap on the size of SAB. In recent years, however, it has typically had between 40 and 50 members, accompanied by the much smaller auxiliary committees. Members, who serve three-year terms, are considered special government employees. Historically, appointments are staggered; it’s unusual, if not unprecedented, for an EPA chief to have the opportunity to reshape the entire board with a single round.

Those seeking appointments include almost two dozen of the 42 former members dismissed by Regan, as well as others who have served on the board in prior administrations.

Because of the learning curve associated with board membership, it will be "very important" for EPA to bring back some alumni in the forthcoming round of appointments, Zarba said. Under an informal tradition that was temporarily shelved under Trump, first-term members are then reappointed to a second three-year term. EPA staff will also have to devise a way around the complications posed by a board made up of members all taking their seats at the same time, Zarba said.

"You cannot have just everybody cycling off after six years," he said.