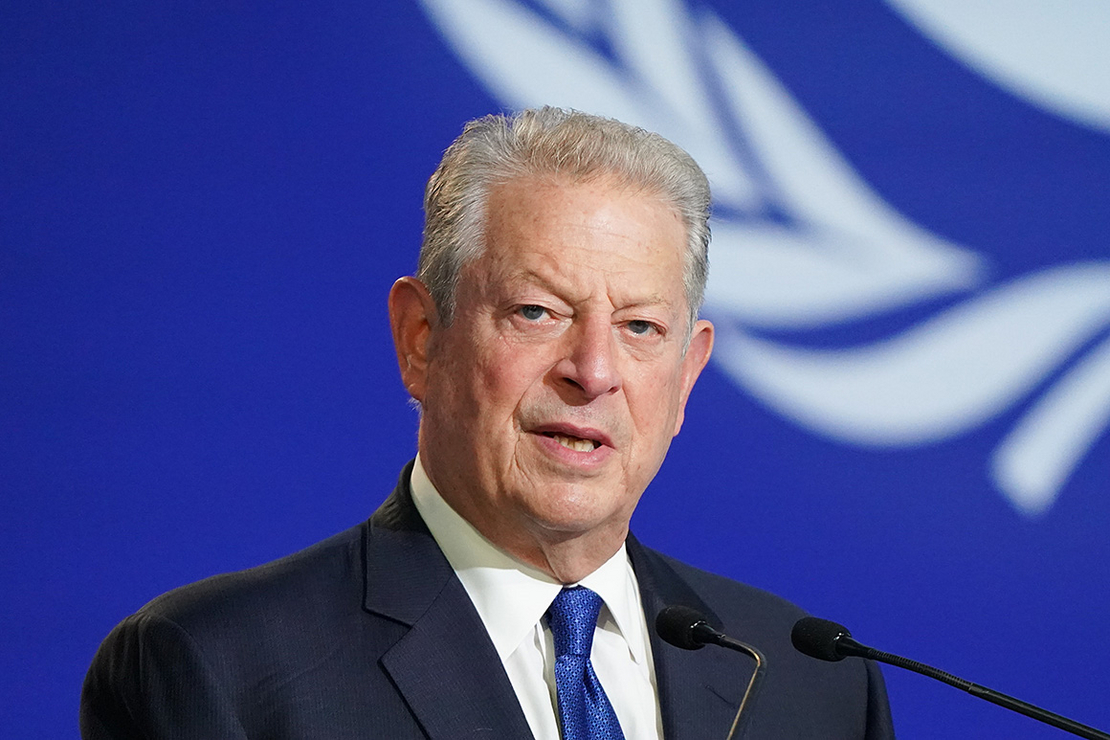 Former Vice President Al Gore tore into climate change deniers and others who don’t support aggressive climate policies in a pair of interviews.

Gore, a longtime climate advocate whose 2006 film “An Inconvenient Truth” helped spur awareness of climate change, was a guest on both NBC’s “Meet The Press” and ABC’s “This Week” yesterday. His appearance came amid historic heat waves in North America and Europe, the collapse of President Joe Biden’s climate agenda in Congress and other setbacks.

“The climate deniers are really in some ways similar to all of those almost 400 law enforcement officers in Uvalde, Texas, who were waiting outside an unlocked door while the children were being massacred. They heard the screams, they heard the gunshots, and nobody stepped forward,” Gore told NBC’s Chuck Todd, referring to May’s elementary school shooting, in which a gunman killed 21 students and teachers.

“Confronted with this global emergency, what we’re doing with our inaction and failing to walk through the door and stop the killing is not typical of what we are capable of as human beings,” he continued.

Gore went on to say that with increasing signs of the severity of climate change impacts, the public’s sentiment toward the issue is starting to change, but politicians aren’t showing similar shifts.

“Our democracy is broken. And in order to solve the climate crisis, we’re going to have to pay attention to the democracy crisis,” he said. “The same reason that it’s seemingly impossible for the Congress to pass legislation banning these weapons of war … is the same reason that we can’t pass climate legislation,” he said, blaming the issue on a “minority government” that flexes its muscles through the Senate filibuster.

“This should be a moment for a global epiphany and the voters and the publics in countries around the world need to put a lot more pressure on their political leaders,” Gore continued.

He called on Biden to take aggressive unilateral action on climate, like further limiting greenhouse gas emissions from cars and power plants. “The Supreme Court decision did not take all their power away,” Gore said of EPA.