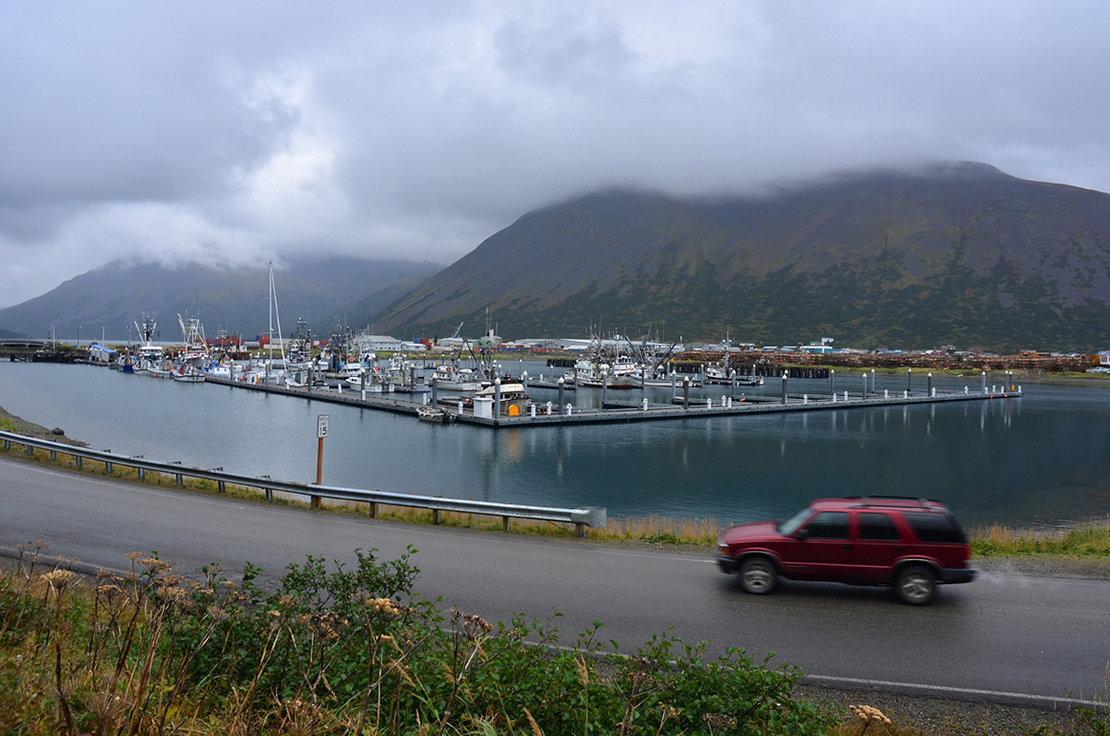 Local government officials and residents in and around King Cove, Alaska, said their long-awaited face-to-face meeting with Interior Secretary Deb Haaland this week went well and that they feel Haaland now understands why they want a road through the Izembek National Wildlife Refuge.

Haaland had pledged during her Senate confirmation hearings last year that she would visit the community to discuss their request for a gravel road through the refuge connecting King Cove with an all-weather airport in Cold Bay where those suffering medical emergencies can be transported to hospitals.

Currently, residents must either ride a small airplane or take a boat across a choppy bay to reach Cold Bay during the winter months. Weather conditions often prohibit both of those options, and Coast Guard helicopters are called in to transport patients in emergencies.

“We’re not asking for a lot. We’re just asking for the federal government to care about our people enough to permit a dirt road across our ancestral land so that we can get our patients over to a medevac plane,” Bonita Babcock, a King Cove community health aide practitioner, told Haaland, according to a press release from the Aleutians East Borough and city of King Cove.

There has been speculation that Haaland could render an administrative decision dismissing the land exchange orchestrated in 2019 by her predecessor, former Interior Secretary David Bernhardt.

This week’s visit to King Cove was designed solely to get feedback from the local community; no policy decisions were announced.

The Interior press statement did not include any comments from Haaland.

But in press materials issued by local community leaders, Haaland is described telling the group she was “very grateful to have the opportunity to hear from all of you directly.”

During her visit, Dustin Newman — described in press materials as the cultural bearer for the event and youth services coordinator for the Aleutian Pribilof Islands Association — conducted an ancestral naming ceremony in which Haaland was named Agdaagum Ax^aasniikangin, or “Mother Bear.”

Haaland called the naming ceremony “a tremendous honor to me,” according to the Aleutians East Borough press materials.

During the visit, Etta Kuzakin, president of the Agdaagux Tribe of King Cove, and King Cove Mayor Warren Wilson each shared stories of family members being rescued by medevac.

But opponents say a road would come at a significant cost to the natural resources within the 300,000-acre Izembek refuge, located in the Aleutian Islands between the Bering Sea and Gulf of Alaska, roughly 600 miles southwest of Anchorage.

Haaland told the King Cove community she would visit again.

Dunleavy is quoted in the press materials as saying, “We look forward to having the secretary come back and land in Cold Bay and then drive to King Cove on the road.”