‘All gung-ho’ GSA starts sprint to green the government 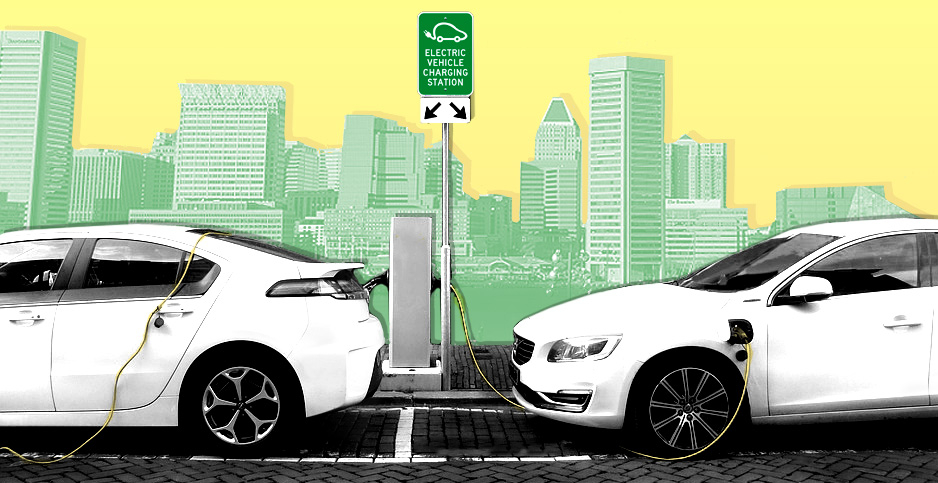 The General Services Administration — which manages more than 1,000 buildings and 670,000 vehicles, only 21 of which are currently electric or hybrid — will lead the effort.

"President Biden’s approach to the climate crisis will involve the whole-of-federal government, and GSA will leverage the buying power and real estate footprint to do our part," acting GSA Administrator Katy Kale told reporters this week.

GSA says it aims to catalyze private-sector investment in cleaner technology by working with federal agency leaders to retrofit buildings and buy electric vehicles — a goal that will depend on what is commercially available.

"Buildings are major energy users, and the federal government has a lot of buildings," said Rob Gramlich of Grid Strategies. "GSA is largely responsible for procuring energy for those buildings. This could affect energy in a variety of ways, including renewable energy purchasing. One hundred percent renewable by 2025 could drive a lot of wind, solar and other renewables around the country."

On the call with reporters, Kale also highlighted the government’s plans to green the fleet, a goal that could face supply roadblocks (Climatewire, April 15).

"It’s going to take a number of years to make sure the entire fleet is electrified, and it’s going to depend on what the electric vehicle technology is of the specific agencies," Kale said, adding that the government can only replace vehicles once they’ve reached minimum age and mileage criteria.

"We are all gung-ho, and we are moving quickly on all of this," she said. "There are just moving parts."

Charlotte Phelan, GSA’s assistant commissioner for the Office of Travel, Transportation and Logistics, added that the task of electrifying the federal fleet might not be as daunting as once thought.

"The manufacturers have really listened to President Biden," she said. "And they are stepping out. I think the availability of new technology around electric vehicles and infrastructure is going to continue to ramp and progress much quicker than an estimate that many have seen snapshotted a year ago."

She added that the federal leasing program, which currently has more than 200,000 vehicles, will help achieve the goal.

"Now, we know it’s about more than just cars; we have to be able to charge them too," she said, adding that automakers and leaders in the charging infrastructure industries met with GSA officials to hear about industry plans.

Anne Kelly, vice president of government relations at the sustainable-investment group Ceres, welcomed the administration’s commitment and stressed that it will help the federal government understand the barriers to buying electric power.

"It will make sure GSA is in the market," she said. "It’s really helpful for GSA to put themselves in the position of cities and companies to purchase renewable energy to understand the marketplace and figure out ways to improve it."

Still, how GSA will achieve this goal remains to be seen, she noted.

Gramlich said he could "envision some flexibility on the location of the renewables to give GSA more options, but I can also envision some effort to try to line up the production by time and location with consumption. To the extent they can do that, it can have a greater carbon impact."

To that end, Kale also announced the creation of two new task forces under the Green Building Advisory Committee. One is the Federal Building Decarbonization Task Group, which will look for ways to cut greenhouse gas emissions in buildings through renewable energy and energy efficiency. Kale said the group met Monday for the first time.

The other group focuses on environmental justice and equity. Kale said the group will work with the NAACP to explore how federal properties — which include Section 8 and other low-income housing — affect marginalized communities. That group convened Tuesday.