Analysis points out what Zinke failed to tell Trump 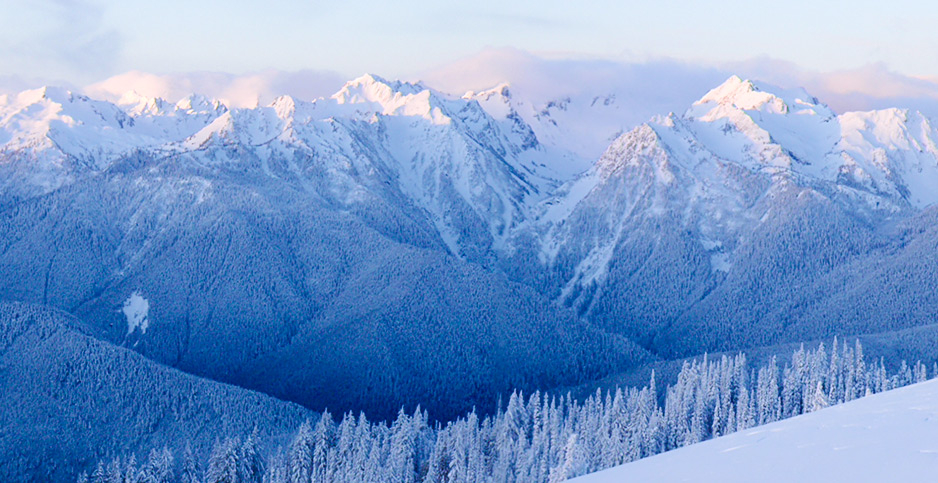 When Interior Secretary Ryan Zinke recommended that President Trump roll back the boundaries of a handful of national monuments last month, he pointed to the previously 18 instances in which presidents had struck land from memorials — more than 460,000 acres of federal land.

But a new analysis from conservation lobbyist Andy Kerr suggests Zinke’s comparison omitted a key fact: The bulk of that acreage remains under strict protections, with the majority now under the control of the National Park Service.

"The secretary has mentioned on numerous occasions there are 18 times that presidents shrunk national monuments — not that any of them are litigated — so I think it’s important to know the details: where and why these monuments shrunk," Kerr told E&E News.

In his analysis, Kerr found much of the former monument acreage remains protected land.

"Fortunately, most — but certainly not all — of the unproclaimed acreage was reproclaimed by a later president or otherwise protected by an act of Congress," Kerr wrote.

Zinke advocated the reduction of six national and marine monuments in a private report to Trump issued late last month.

Copies of the document leaked to reporters this week suggest significant changes could be made to Utah’s Grand Staircase-Escalante and Bears Ears national monuments, as well as the Cascade-Siskiyou National Monument in Oregon and California, Gold Butte National Monument in Nevada, and Rose Atoll and Pacific Remote Islands marine national monuments (Greenwire, Sept. 18).

In his report, Zinke criticized the creation of large-scale "landscape" monuments under the Antiquities Act — which empowers presidents to designate monuments on federal land with historic, cultural or scientific interest — as well as arguing the sites have had negative impacts on activities like grazing and infrastructure maintenance, and prohibited extraction activities in Grand Staircase-Escalante in particular.

As he advocated for reducing monuments, Zinke pointed to past presidents’ actions to shrink boundaries, in particular highlighting a series of cuts to the then-Mount Olympus National Monument in Washington state.

"The Act has been used to designate or expand national monuments on Federal lands more than 150 times. It has also been used at least 18 times by Presidents to reduce the size of 16 national monuments, including 3 reductions of Mount Olympus National Monument by Presidents Taft, Wilson, and Coolidge that cumulatively reduced the size of the 639,200-acre Monument by a total of approximately 314,080 acres," Zinke wrote.

But in Kerr’s analysis, which reviews the original proclamations and reductions of the affected national monuments, the conservationist noted that the largest reduction — 305,325 acres cut by President Wilson — was later reinstated by Congress as part of Olympic National Park.

"That’s all back in the park," Kerr said, noting the park unit is more than 50 percent larger than the original monument. "The park is nearly a million acres now."

The 1938 adoption of that area into the park system also ended commercial use of its forests, according to a 2013 report from Interior.

"The Park Service planned to manage the new park as a wilderness reserve as much as possible, preserving its great forests, as well as its impressive array of peaks, glaciers, rivers, lakes, and wildlife, in their primitive state," says the report, which sought to list the Olympic National Park Historic Trails District on the National Register of Historic Places.

"Though the agency managed the park differently than its predecessor," the report says, "it continued many of the Forest Service’s plans and projects, and it would engage in its own development projects for visitors and management programs."

Kerr told E&E News he hopes his analysis will assist conservationists and others who have vowed to challenge any attempt by the Trump administration to alter the monuments without congressional action.

Democratic lawmakers and environmentalists, including Kerr, argue that the Antiquities Act does not grant the president the authority to reduce monuments, only to create or expand sites.

Although past presidents have done so, none of those decisions were opposed.

"I think what Zinke is proposing to Trump is something that’s unprecedented in terms of scope and magnitude," Kerr said.

"Congress has the power to do anything it wants," he added. But since the Antiquities Act’s enactment in 1906, Congress has opted to dismantle fewer than a dozen monuments.

"The fundamental question here is: Can the president shrink or weaken national monuments’ proclamations?"