Analysts debate whether cryptocurrency has a green future 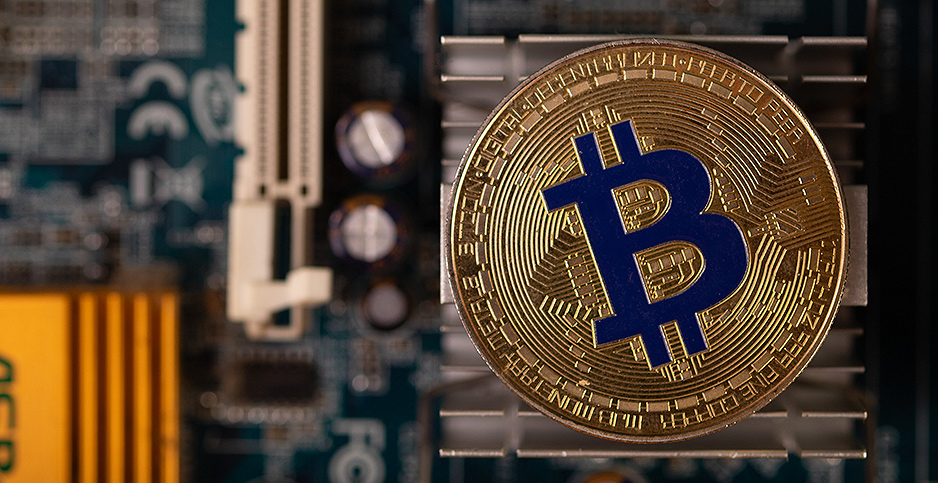 A new report by the consultancy firm Wood Mackenzie suggests that Bitcoin mining can help facilitate the transition to a low-carbon economy. Jernej Furman/Flickr

Bitcoin long has struggled with a bad reputation among environmentalists because of the digital currency’s reliance on massive quantities of energy — often from fossil fuel-fired plants.

Recently, investors in Bitcoin have sought to change that narrative, arguing that the cryptocurrency is driving economies toward energy sources that don’t warm the planet. Wood Mackenzie, an energy research and consulting company, yesterday lent credence to those claims in a report on "how bitcoin mining can support the energy transition."

But some Bitcoin experts are casting doubt on WoodMac’s rosy assertions.

The research firm’s report points to the potential for using Bitcoin mining to balance out demand for electricity from variable emission-free sources such as wind energy.

When the power demand is high and supply is low — in the middle of hot days, for example, when the wind isn’t blowing and air conditioners are blasting — grid operators could pay miners to turn off some or all of the computing power they’re using to verify transactions in the Bitcoin blockchain, WoodMac reasoned. That power-hungry process makes the Bitcoin network virtually impossible to hack and occasionally rewards miners with new bitcoins, which are currently valued at more than $56,000 apiece.

Then when the supply and demand relationship is flipped — say a windy night when most people, and their devices, are asleep — Bitcoin miners can devour much of the cheap wind energy that would otherwise be curtailed, the report suggested.

The vast majority of miners run around the clock "and are not relying on surplus energy or load balancing services," Christian Stoll, a researcher at the Technical University of Munich’s Center for Energy Markets, wrote in an email. "It is typically just more profitable to keep the hardware in operations."

Alex de Vries, a Dutch data scientist whose website Digiconomist tracks the sustainability of digital currencies, said in an email that "someone with 24/7 access to cheap energy will always outperform such a strategy — making a location that can be operated only part-time an extremely unlikely option for an agent investing millions in these devices."

Nevertheless, WoodMac argued "bitcoin miners could support additional solar and wind projects" in remote areas where power could be produced cheaply if there was sufficient demand.

By way of example, the report points to Bitcoin mining operations that have provided new customers for low-cost natural gas and coal-fired power plants as well as oil drillers in far-flung places, whose excess gas would otherwise be burned off by flares.

"Bitcoin mining was not designed to enable the energy transition, but some of its features could shift the energy value chain," WoodMac said.

The Bitcoin experts criticized that conclusion, which comes as electric vehicle maker Tesla Inc. and other companies are increasingly embracing the emissions-intensive digital currency (Climatewire, Feb. 23).

"The energy transition is about decarbonizing our energy supply," Stoll wrote. "It’s not about increasing load to keep fossil resources profitable. So if Bitcoin increases energy demand, and keeps fossil resources in the market, it makes the decarbonization challenge even harder."

Furthermore, he said WoodMac glossed over the physical waste associated with mining the digital currency.

"I don’t see Bitcoin solving its sustainability problem even if it was powered by 100% clean (and otherwise wasted) energy," de Vries wrote. "The vast amounts of specialized hardware required by the network are doing harm before they’re even running; as the demand is adding to the current disruption in the global semiconductor supply chain. On top of that you’re also left with a substantial pile of electronic waste after their typical short lifetime of just 1.5 years."